Greg Lake from King Crimson has passed away 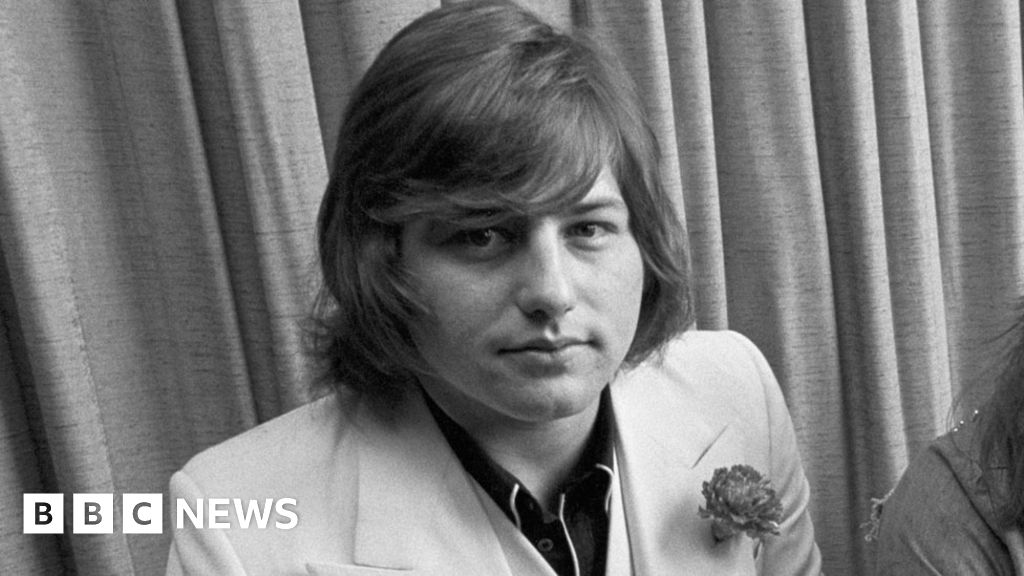 Was listening to this track this morning: 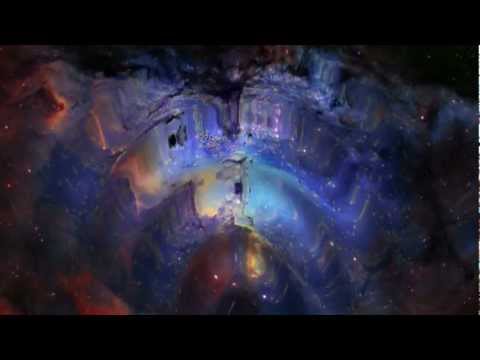 Which is a big precursor to the whole “post-rock” thing (in a Slint, Talk Talk style) that never gets any credit for being.

In the Court and Wake of Poseidon are 2 of the best records in their history.

I saw him live just a couple of years ago, he seemed well.

I had no clue he had cancer.

everything from 69-74 is gold, lark’s tongues is prob my fave 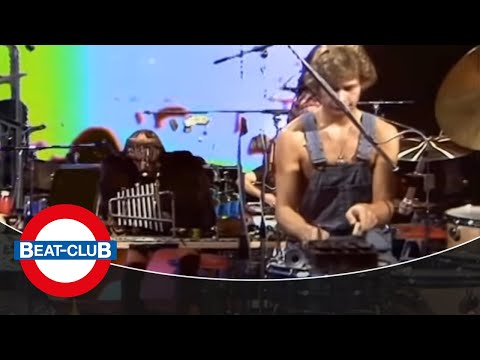 Greg Lake wasn’t in King Crimson when they recorded Islands or Larks Tongue.

I love this song: 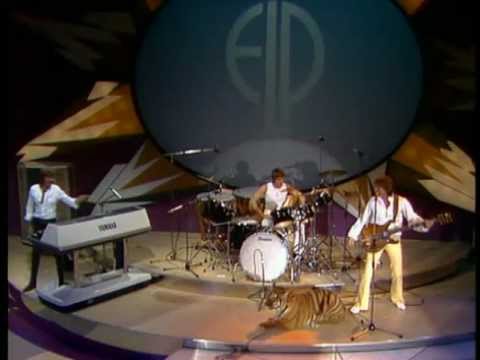 I know it’s already been decided that it’s Stupid and Wrong to hate on a year, but I’m quite ready for this year to be over now.

Greg Lake wasn’t in King Crimson when they recorded Islands or Larks Tongue.

yeah didn’t mean to imply that he was, shrewbie just asked what else was good 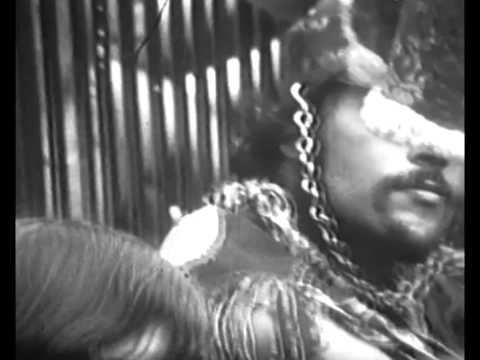 He wasn’t? Well fuck him then

didn’t he do that really great Christmas song or was that someone else?

this is such a fucking brilliant song

whole King Crimson discography is now up on Spotify!

anyone watched the ELP concert film on Prime? pretty rad

The only KC album i know is Discipline, I’m not sure if it really counts as a “proper” KC album but fuck me it’s good

That’s my favourite album of theirs. Frame by Frame!

Then again, I love their eighties run and I definitely think I’m in the minority there.