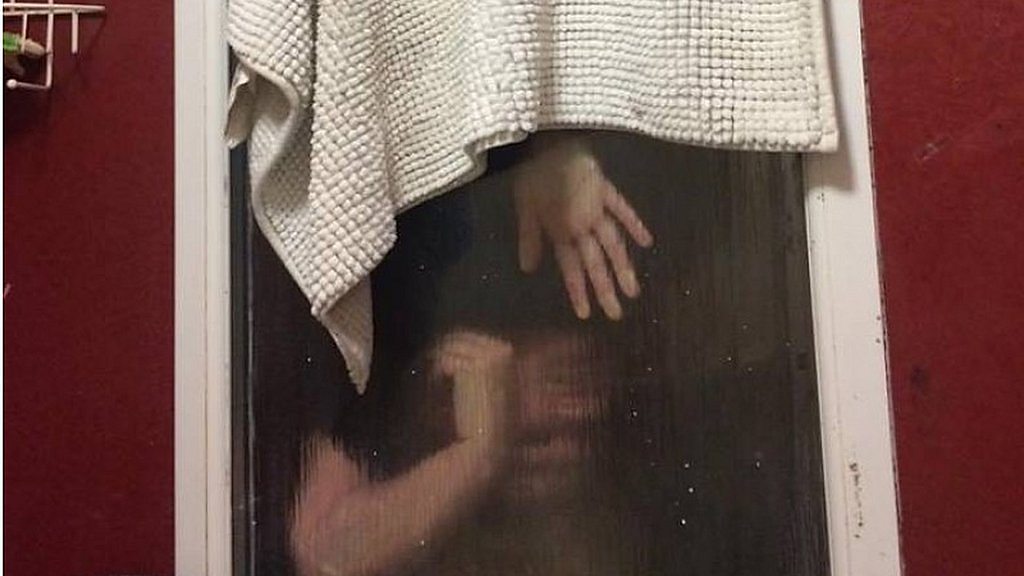 She tried to dispose of the unflushable waste out of a window and got stuck trying to get it back.

@mildmanneredjanitor is not going to be happy with this thread

Bet she did it just to go viral tbh

the idea of her panicking and trying to lob it out the window is fucking hilarious, even without everything else that followed

tbh if I someone told me this I would assume it was bullshit and a slightly updated version of this urban legend:

What She Left Behind

Woman accidentally leaves a bag of waste in her lover's apartment?

fucking hell that poor woman, that’s about the most embarrassing thing ever, how do you explain that to the emergency crews?

fucking hell that poor woman, that’s about the most embarrassing thing ever, how do you explain that to the emergency crews?

I tried to avoid being irked, but a postgrad student who can’t spell “separate” or “professional”. Kids today. Tut.

It’s really weird because I remember hearing this story years ago before I really understood about urban legend lies. In that version the woman in question threw it out of the bathroom window where it splatted onto the glass ceiling of the extension below, where all the other guests were eating dinner.

Saw it not long back on Twitter and kind of chinny-reckoned the person posting it and they got huffy.

So here we are with, presumably, an entire fire service backing this up.

WTAF is wrong with people that they want to pickup floaters and throw them out of windows? I don’t understand this world. 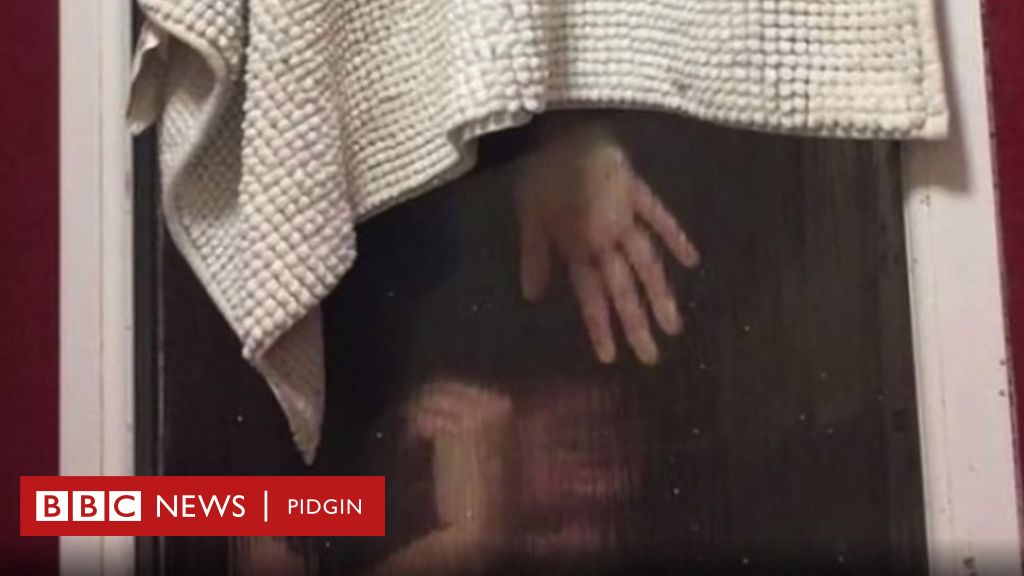 How poo-poo trap woman for window