Well here’s hoping, but really don’t count on it.

Please, I need something to look forward to

The sweet release of death not good enough for you unlike the rest of us eh?!?

Just do all the physical stuff first. 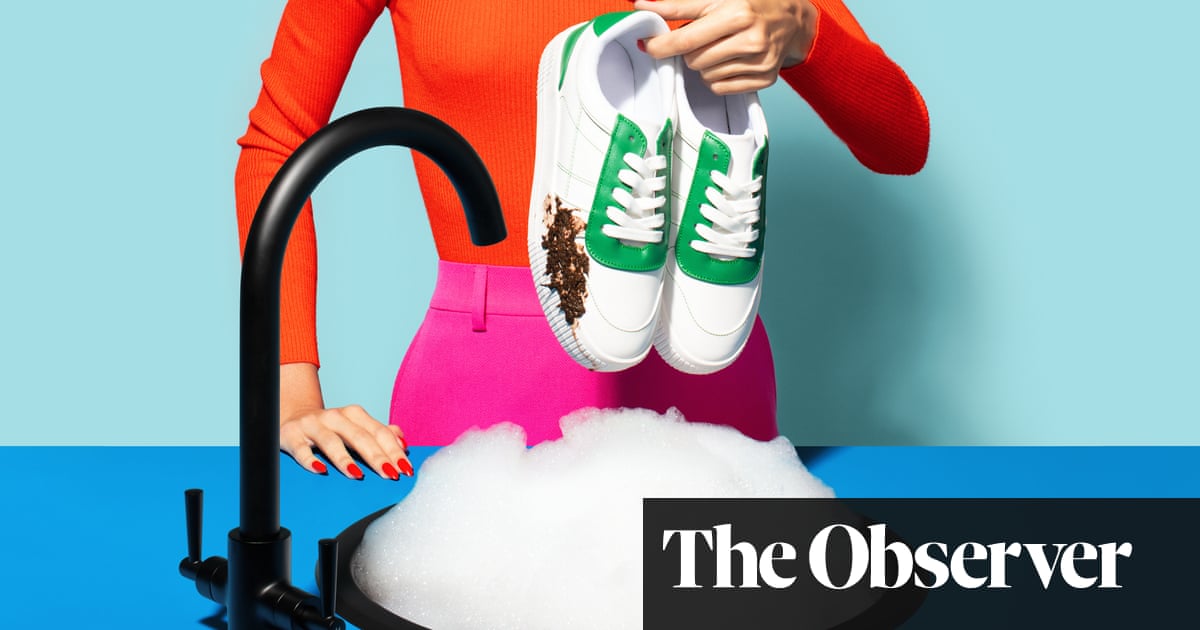 Need a lift? Here’s 53 easy ways to add cheer to your life as winter looms

It’s cold and dark out there – and it doesn’t feel much better in here either. But help is at hand. From baking rude biscuits to walking backwards, try one of these quick, cheap and (moderately) silly ways to beat the gloom

Pisstake or the most Guardian article ever?

Usually these articles are accompanied by some pseudo-science of the “researchers at the University of Somewhere have discovered that sneezing makes you happier” variety, but this tellingly byline-free job is literally just stuff like “dunno, watch telly maybe?”.

I’m going to be honest I quite enjoyed some of these, and I have this morning drawn a face on one of Mrs F’s porridge bananas.

Also it doesn’t help that plucking the three contributors I recognise there you have quite the mix between people who know and understand lightheartedness (Heritage), people who are quite interesting but rather odd (Wiseman) and people who are just flat out dull (Beddington).

“Make every recipe in a cookbook” seems like something doomed to failure. I would fail anyway and I like cooking, you’ve got to cook things you fancy !

this is shit from jonathan liew…

‘imposed upon us by the 22 men of Fifa’s executive committee, three of whom are now dead. There is, perhaps, a certain dark irony in the fact that the survival rate of the people who awarded the World Cup was even lower than that of the people who built it.’

Qatar 2022 is actually happening: a horrifying but irresistible prospect | World Cup 2022 | The Guardian

Done this, made me feel great

Yeah I was going to say reading through them again that that is quite the undertaking. It’s going to take you ages, and make you feel stressed and also it means you’ll make a load of stuff that’s just disappointing filler that the author put in to pad the book out. Plus if you’re me you’re definitely going to be making at least one meal you really don’t want to eat.

OK you’ve convinced me. This is getting its own thread.

All of the suggestion or just partially?

I’ve snacked on quality street, watched several films and the tree and decs are up at the TVs house (It says exactly what you expect it to say, obviously) 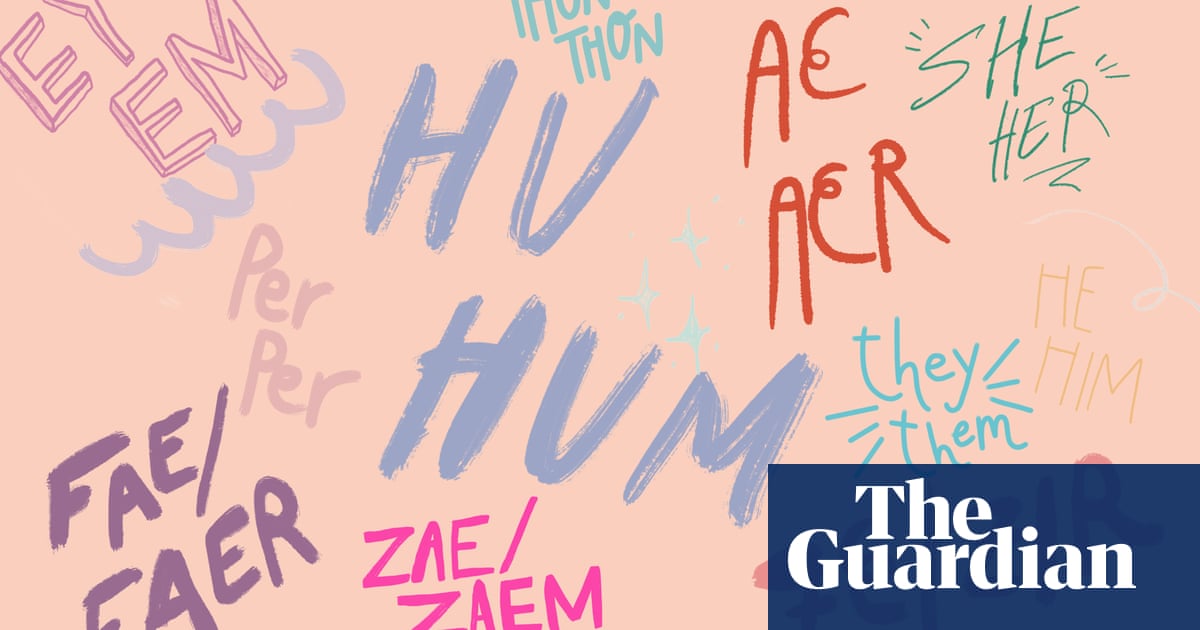 ‘It’s complicated – but you can’t shy away from it’: everything you wanted to...

There’s a quiet revolution happening over how we address people, and behind it lies a surprising history …

Someone was paid actual literal money to write this… 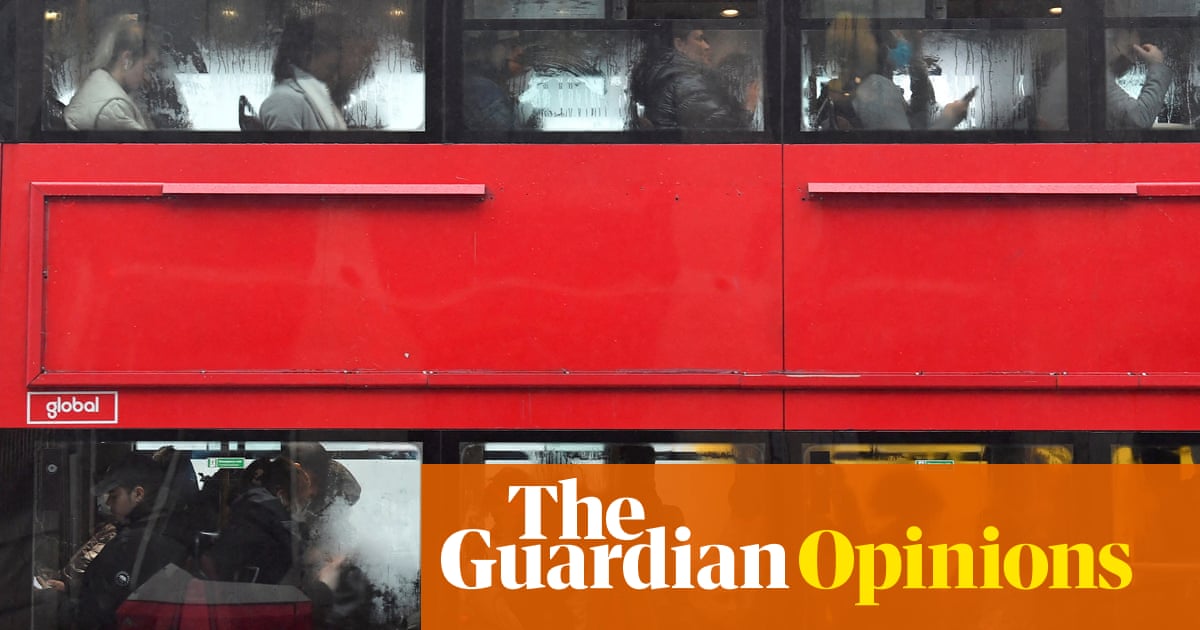 Yes, teenagers on the bus are annoying – but things could be worse | Zoe...

Sure, their conversations are inane, they’re loud and their phones are even louder – but this is about claiming territory. At least there’s no scent-marking involved, writes Zoe Williams