Would largely agree with ^this. Apparently very good for biodiversity also 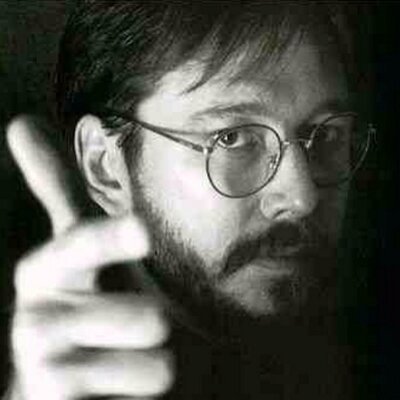 My brother posted a picture up of someone he was behind on an Underground escalator yesterday in bare feet. Some charitable suggestions included that maybe he was hardening his feet for a run, but that’s behaviour crossing the line between hardcore and “off one’s rocker” in my book, particularly in the current weather. Bet he enjoys the feeling of all sorts of stuff between his toes though.

Oooh, but I can’t build a sandcastle! Fuck off m9, you’re not four years old.

No, indeed if you get some cement then you can build a real castle in which case you’re not only not four years old, you’re William the Conqueror.

The best thing about this article is how he manages to crowbar something he likes, something he hates, the fact that he’s from Birmingham and the fact that he’s of Croatian descent into the first three sentences. He really didn’t need to go any further, he’s perfected his art, although you could argue he might have tried to fit West Brom in there too.

‘From Consumption to General Malady : 101 Best Usages of Leeches’

That sand one is a wonderfully Chilesean piece of writing, but i’m really annoyed the comments are full of people whining about the Guardian paying him to write for them and they’ve closed it off to new comments to I can’t point out that I personally believe Adrian to be one of the greatest thinkers and writers of the 21st century

There are people who just believe in going barefoot everywhere. I think you just end up with a whole layer of dead callused skin on the sole.

This sand thing might be my favourite Chiles yet. The way he casually references a 20 year-old fourth-single-off-the-album by Dido just so he can make a proper dad joke is beautiful.

This is poetry: “How I loathe its hateful rasp on hard floors beneath my feet, or the feel of it burrowed into carpets for perpetuity.”

And then he makes a Kojak joke. Wonderful.

i know profile pieces are always a bit weird, but wtf is this?

i’ve no idea. the concept of a “saturday boy” sounds like something out of Are You Being Served? though

Do kids not have weekend jobs these days then?

I was never lucky enough to work in a nice warm shop. I worked in a petrol station.

i’m sure they do, but don’t think i’d pick them out as a type, y’know? especially in somewhere as big as JL, “the saturday boy”, just sounds incredibly old fashioned to me

The next John Lewis Christmas advert will be about an aspiring rapper called Saturday Boy.

set to a sad acoustic cover of Lose Yourself

I started off doing a paper round, but I haven’t received a free local paper, of the sort I would have delivered in my teenage years, in a good fifteen years (RIP the Brighton Leader)