Well he is editor for The Intercept so it allows him much more freedom in his journalism and promoting the journalism he wants. With Robert Mackey and Naomi Klein writing for it its a pretty good place to go if you want journalism with a critical edge.

Its broke a few stories like the GCHQ leaks in 2015 and the inner working of drone strikes in the same year. Few of these have really captured the mainstream media attention but this is more are reflection of how hard it is to get these sort of stories to really catch on.

I’m all for ripping on the Guardian for being super worthy, but their series they’ve started on the 1930s is properly illuminating and sheds some good light on all the comparisons people are making now.

The first few articles are sort of GCSE refreshers, but I’ve got hope for the stuff to follow that’s more analytical. 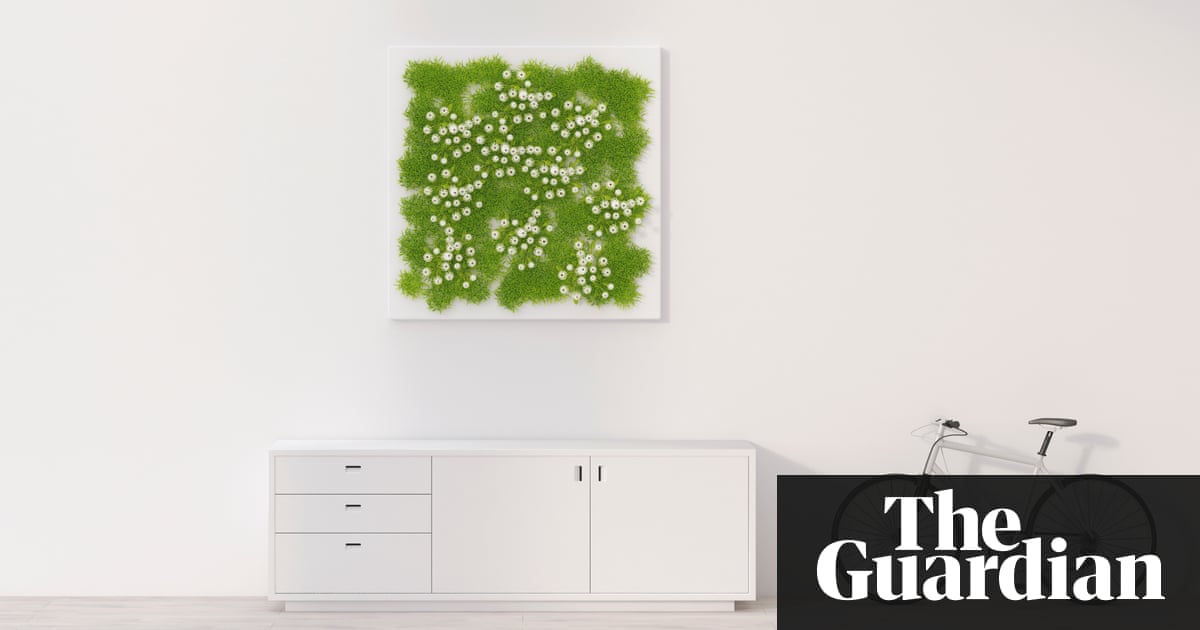 Minimalism is just another form of conspicuous consumption, a way of saying to the world: ‘Look at me! Look at all of the things I have refused to buy!’

By not consuming you are only flaunting your white, western, middle class, capitalist privilege!! Buy more stuff if you want to avoid rubbing your wealth in the faces of people who struggle to make ends meet!!!

Remember the brilliant Normcore thread, let's have another one on Minimalism
GEOFF 7 March 2017 12:30 #92

Bookmarking that for next time someone asks me what ‘strawman’ means.

There’s a half decent article in there (minimalism is expensive to detail, and minimal living depends on people discarding things and re-buying them when they need them), but this seems to get things back to front.

I think its actually saying “stop buying things to give the impression that you’re not buying things”. I’m not sure why she takes minimalism to task as, by definition, it’s something that can be done on a budget and I don’t think minimalism is necessarily trying to be anti-consumerist in the first place.

she’s right though (haven’t read the article). as a design aesthetic/philosophy it is 100% per cent about conspicuously declaring your superior taste and is totally tied to wealth. it isn’t going to look any good if you live in a grotty shithole, is it

she’s right though (haven’t read the article). as a design aesthetic/philosophy it is 100% per cent about conspicuously declaring your superior taste and is totally tied to wealth. it isn’t going to look any good if you live in a grotty shithole, is it

how is minimalism tied to wealth? for me, minimalism is about simplicity and making the details count. it’s not about things being expensive.
some of the best “minimalist” rooms/homes i’ve seen have been done on a very limited budget using creativity and imagination - a home-made light shade here, reworked storage boxes there. if this sounds wanky, (i’m aware it could do), then are you really bothered about design and aesthetics? if not, why get upset about minimalism?

I don’t think that individual items or instances of it need to be expensive for it to be a largely an upper-middle-class aesthetic sensibility. I’m ‘upset’ about it because I find it lifeless, boring, as well as smug, condescending and vaguely hypocritical. doubly annoying becuase I’m not against anti-consumerist stuff but… here. hmm. maybe I just haven’t been exposed to the ‘right’ stuff (but frankly I doubt it).

I was being a little bit obtuse maybe, but the article is such a mess and the premise is so flawed that I think it’s worthy of mocking.

High end minimalist products are often pretentious (I guess? There aren’t many of these kind of shops in my part of the world as far as I know), but it’s a massive leap of logic to argue that an aesthetic choice is a moral one and even more that “It is just another form of conspicuous consumption, a way of saying to the world: “Look at me! Look at all of the things I have refused to buy, and the incredibly-expensive, sparse items I have deemed worthy instead!”

Even the author has to reluctantly admit that there is no overarching theory of minimalism (There are a million variations – fitting all your belongings into a single box, small-house or van living, radical de-cluttering, extreme purges of technology or social activity, etc – but they all hold the same vague, usually unspoken level of superiority) so she has to make one up and then make it broad enough to be able to tear it down. She also makes up the items they bought, their cost, the reasons for buying them etc. I suspect you would struggle to find a person who really thought “Look at me! Look at all of the things I have refused to buy, and the incredibly-expensive, sparse items I have deemed worthy instead” and would look in horror if you tried to make the accusation. There is no real link between ‘minimalism by choice’ and ‘forced minimalism’ and she needs to make a straw man up in order to create one.

She also tries to tack on a weird feminist angle at the end –all the stuff they are making us throw away are the things that women like!!! Coincidence no?

From what I can tell, the article is fundamentally a dislike of and an attack on some people having money when others don’t and you could replace ‘minimalism’ with sports car, any car, big house, any house, going on holiday abroad, going on holiday anywhere etc etc etc. She’s taken something that she personally has an aesthetic dislike of and created a moral narrative around it. I don’t quite know what she wants from these people she’s invented – should the rich only be allowed to own fewer things if they admit they are shallow and immoral? Or do they just have to over-consume so that we can openly see their greed? 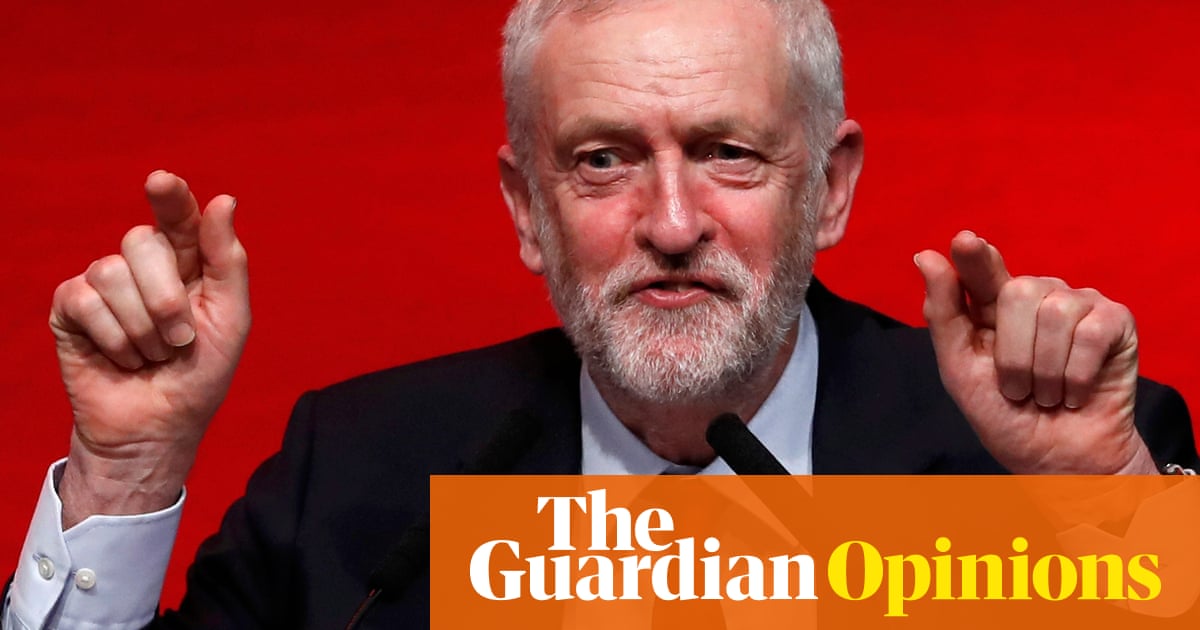 Taking my cue from Netflix I’ve devised the perfect interactive solution to controversies over Labour’s leader. You couldn’t make it up before. Now you can

The thing that springs to mind for me is a Macbook. Very consciously designed for look and feel, and you never see it used with any peripherals or even plugged in ads or in TV shows or whatever (I don’t think). This annoys me because I hate trackpads, so I always use a mouse!

It’s just one beautiful thing that can replace your TV and stereo while making your urban living space or whatever less cluttered while costing a fortune. (Also minimal selection of ports available #donglelife)

Joel Golby always reminds me of Dan Ashcroft from Nathan Barley. He’s quite decent when just writing snarky nonsense for Vice about viral videos and crap TV and people being arseholes but as soon as he steps up to a national newspaper and tries ‘topical’ he falls flat.

she didn’t create the moral narrative though – these are the first few results when you google minimalism. tell me there’s nothing sanctimonious about them.

What Is Minimalism? | The Minimalists

So what is this minimalism thing? It’s quite simple: to be a minimalist you must live with less than 100 things, you can’t own a car or a home or a television, you can’t have a career, you must live in exotic hard-to-pronounce places all over the... Minimalism is the intentional promotion of the things we most value and the removal of everything that distracts us from it.

Minimalism: A Documentary About the Important Things

The Minimalists present a film by Matt D'Avella, in Association with Catalyst, Asymmetrical, and SPYR. Minimalism: A Documentary About the Important Things.

other people have written about it as well. 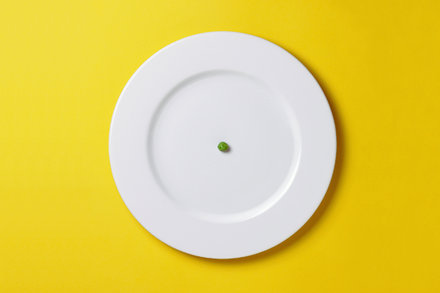 The Oppressive Gospel of ‘Minimalism’

The movement turns possessions into objects of scorn and disgust — and self-denial into a virtue yet again.


or this one (haven’t read it) 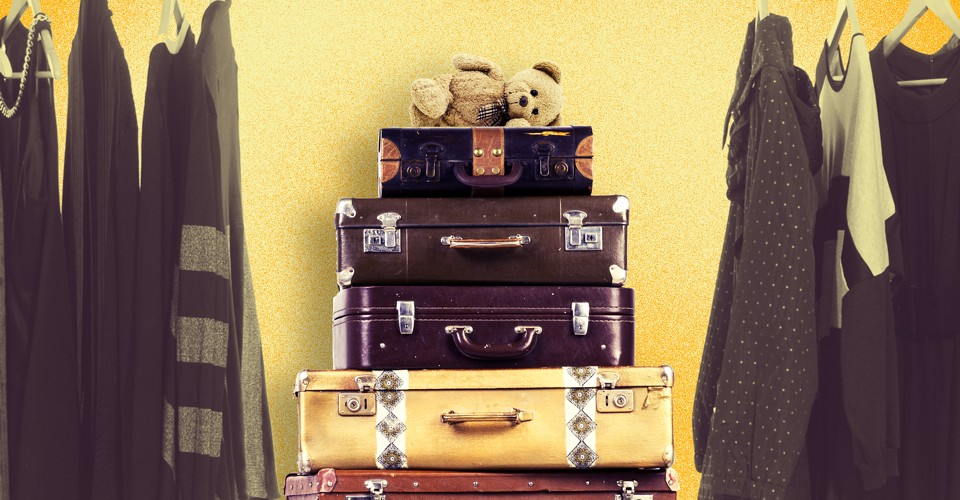 Marie Kondo and the Privilege of Clutter

The Japanese author’s guide to “tidying up” promises joy in a minimalist life. For many, though, particularly the children of refugees and other immigrants, it may not be so simple.

edit: this post takes up way too much space