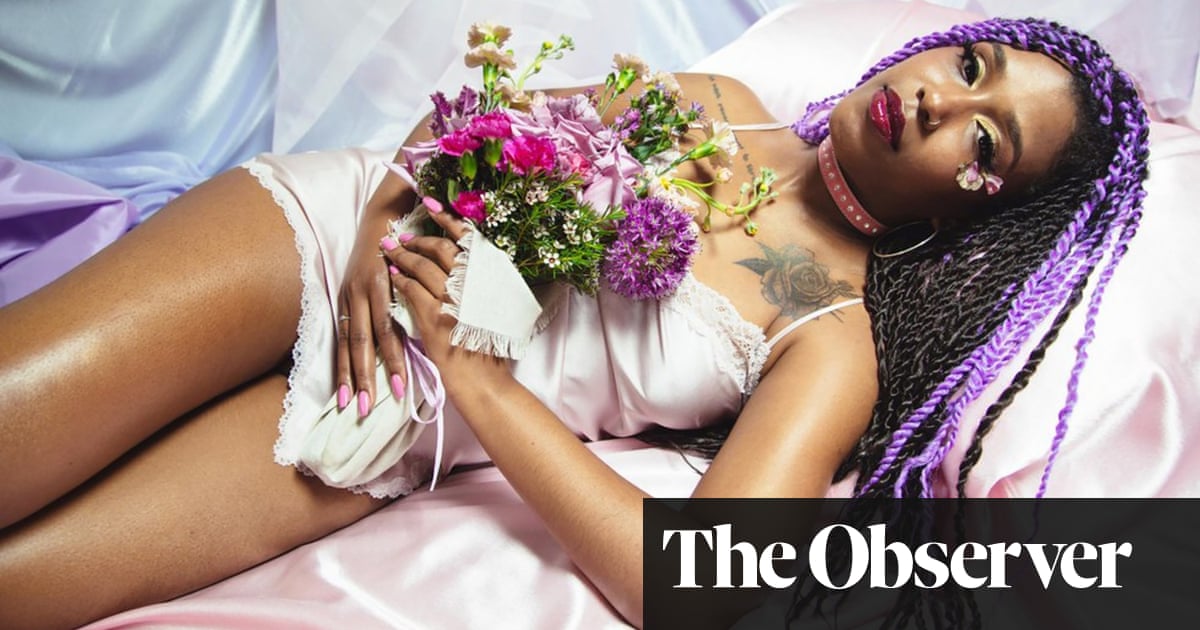 Hidden gems of 2017: great albums you may have missed

From hypnotic hip-hop to Japanese psych-rock, our critics pick some albums of 2017 that deserve a wider audience

What d’you think? Always nice to see Protomartyr get a nod, apart from that theres a ton of stuff that hasn’t even been on my radar. Kevin Morby one sounds interesting, but none of the others stood out on first listen. Anyone else listened? Any of them worth spending some time on?

If you haven’t heard it yet, definitely the Priests album. It’s fantastic and probably my #2 album of the year behind Protomartyr. Not a weak moment on it.

Also the Rolling Blackouts Coastal Fever one is very good.

Big fan of Kevin Morby, though I much preferred his previous album Singing Saw.

Good list, will check out the things I haven’t heard.

Kevin Morby’s great. Singing Saw was one of my favourite albums last year!

The only thing I’ve heard on the list is Protomartyr. Love that album so will have to check the rest out.

Aimee Man and Ana of The North also good shouts

I have both the Priests and Kevin Morby albums but didn’t really get on with either of them.

The protomartyr one is really brilliant, probably my aoty. Like the sound of the kevin morby single a lot, but havnt properly had a listen to the album yet.

Definitely going to get protomartyr. I gave Kevin a few goes and I didn’t dislike it, it’s just that nothing really stood out about it. Might try again though

A friend of mine is in a band called the Priests. They’e been going for years, records out and all the usual stuff. You’d think that with the internet new bands could manage to not take the name of a band already going?

Rochester, NY�s garage-rock Priests seem to be under the impression they still have a shot at a spot on a future Nuggets compilation. Whatev...

saw them recently supporting King Gizz and they were phenomenal

Ill definitely give them a check out then, theyre one of the ones i hadnt got round to yet

Definitely agree that Singing Saw was better than City Music, but both great and pleased to see Kevin Morby getting a mention in the press.

For sure! I am always a bit surprised he isn’t better known.

Protomartyr and no Tiger Crew, jfc