GW31 Football Thread- Iheanacho vs. Lingard in the battle of the league's best players

Spent today with my dad and his old friend, Gibbs-White

What a terrible game of football. Today of all days.

Probably should have made more effort to win.

Would have been v disrespectful

Ah that’s gutting. Been rooting for Fulham for a while now because they are quite likeable for a number of reasons. But that’s the type of result that leaves you more dead and buried than any shellacking.

Also Hamburg lost and Gruether had their game postponed so now have a game in hand, level on points, would be unreal if HSV fuck it again

Strong feeling City will slip up today. Midweek game where they looked sloppy, critical away leg to come. Fatigue starting to set into the squad. Pep slipping into galaxy brain mode. Well rested opponents who got a result last time, love a high line and raise their game against stronger teams. Could be wrong, have been before. Just stating the facts as clearly as I can.

If Villa don’t win by at least 6 today, got to be the end of Smith 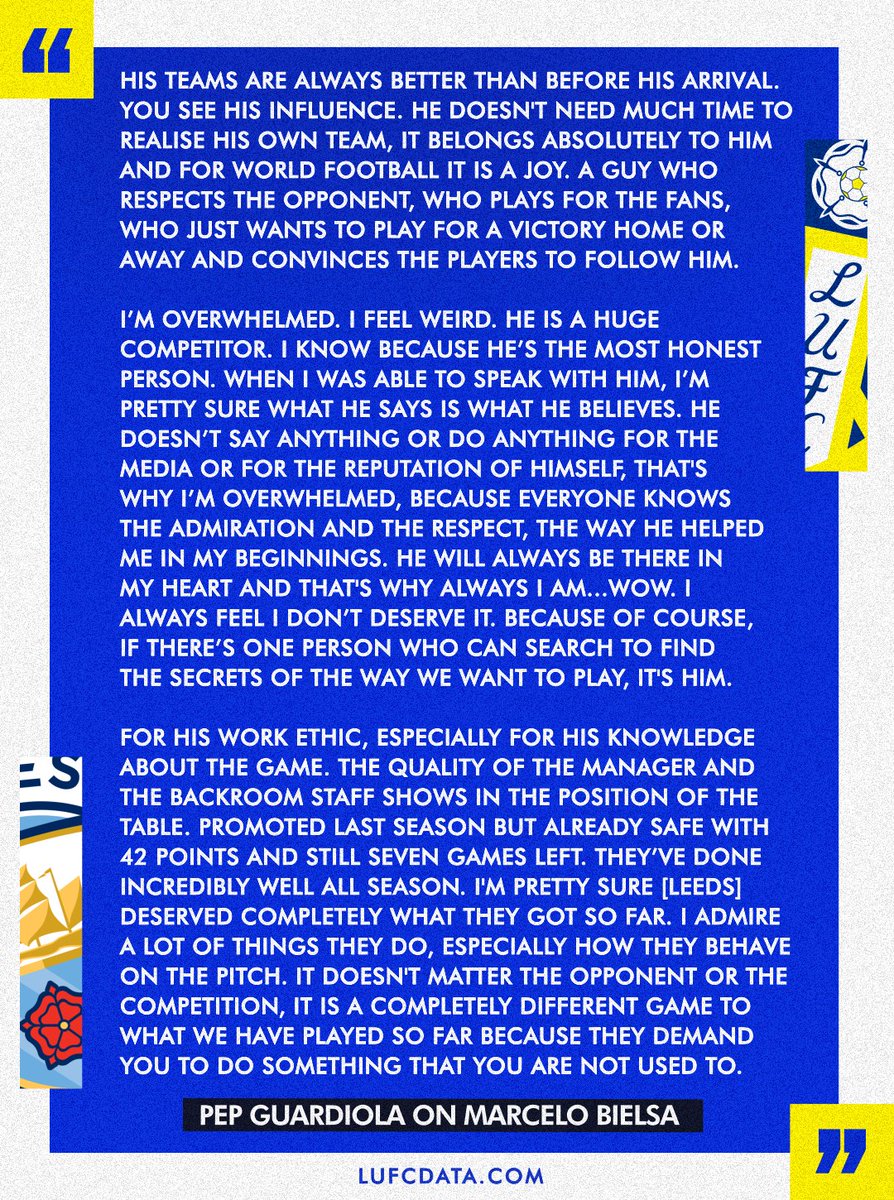 Can see Moyes being tempted by Adama to make him his next “turn a winger into a striker” project. Would be a good replacement for Antonio. Should just really get a striker y’know.

not sure I can be bothered to pay £10 to watch Brentford lose, or at best draw, at Preston today, got nothing else to do but still cba.

weird given we’re 3rd, but we’re boring to watch at the moment and not getting 2nd so all a bit

for me at the moment. maybe I’ll leave it til they announce the teams.

I see people linking Toney with West Ham for next season, but dunno if that’s a genuine interest or not. he’ll probably be in the Premier League one way or another next year anyway