GW32 Football Thread continued. Leeds v Liverpool and Maureen NO TROPHIES and whatnot If Tottenham win the League Cup, does that mean that Ryan Mason will be the joint third most successful Spurs manager, in terms of number of trophies won, after Bill Nicholson and Keith Burkinshaw?

Marcelo Bielsa’s Leeds United on the telly tonight. What a treat for you all.

Let’s entertain the idea of the sweaty six leaving the PL for a moment. Relegation put on hold for two years until there’s a full 20 again. Who would go on to dominate the new order? Build a new top 4 if you like.

I’m saying Newcastle on the proviso Ashley does eventually find a buyer. Otherwise it just becomes easier and cheaper for him to maintain PL status on the bare minimum outlay.

If not you’d think Wham if they professionalise at the top a bit more.

I r smart. I went for the teams closest to London and Manchester 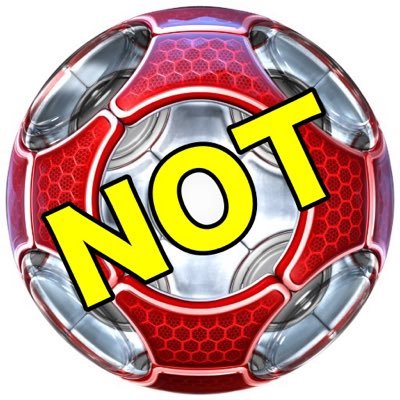 Not Match of the Day

Just remembered the bit in the amazon doc at Boxing Day fixture when mourinho announced to the players ‘my dog died, I’m fucked’ and they all just stared at him.

I liked this guy Kinda frustrating that Mourinho will be able to say he’d have won the league cup and that spurs are specialists in failure or whatever forever.

I’m hoping Bielsa’s got a 4 hour PowerPoint explaining how these owners are dickheads. 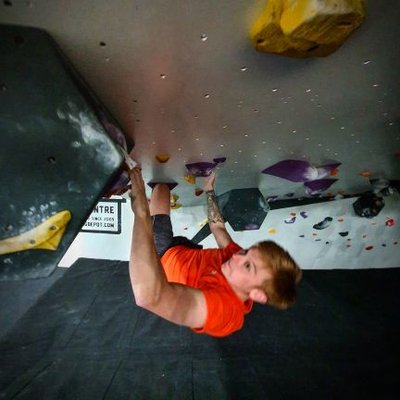 @JackSimmo1998
Little brother got a message from Big Dunc giving him a little kick up the arse for slacking in school 🤣 our footy club is boss UTFT 💙 https://t.co/8YzsXaviCy

“My dog died, I’m fucked” has done me

love how he turns Scouse just on the word ‘mate’

The actual football being on now feels massively boring in comparison the all the chat.