We need a Gwenno thread!

This shit will be bananas, b-a-n-a-n-a-s

I’d seen The Pipettes a few times and was a bit disappointed that they disbanded as they were a pretty fun live band. I’ve seen Rose Elinor Dougall do a few gigs.

Wasn’t expecting the musical style and direction that Gwenno went towards. I mean that 100% complimentary. She’s damn talented.

Y Dydd Olaf and Le Kov are brilliant albums and loved seeing her tour both of them. Looking forward to the new one.

Think I like her more live than on record. That’s largely complimentary though as I think she’s so good live that she can’t quite recreate it on record.

I think she is close to PJ Harvey in quality and like Polly she has that sort of mystique about her which I can’t really explain.

Gwenno was in The Pipettes!?

I think she might be going for a Cornish language album again.
Every picture I’ve seen recently she has been wearing a hat which is reminiscent of the Obby Oss. The Obby Oss is a May Day event held in Padstow for hundreds of years.

Not that the pippettes first album isn’t totally mint

I loved reading that Rose and Gwenno listened to Broadcast a lot whilst touring with The Pipettes.

That 17 seconds of the new record sounds amazing - it’s early days, but it’s very promising indeed if it’s all like that 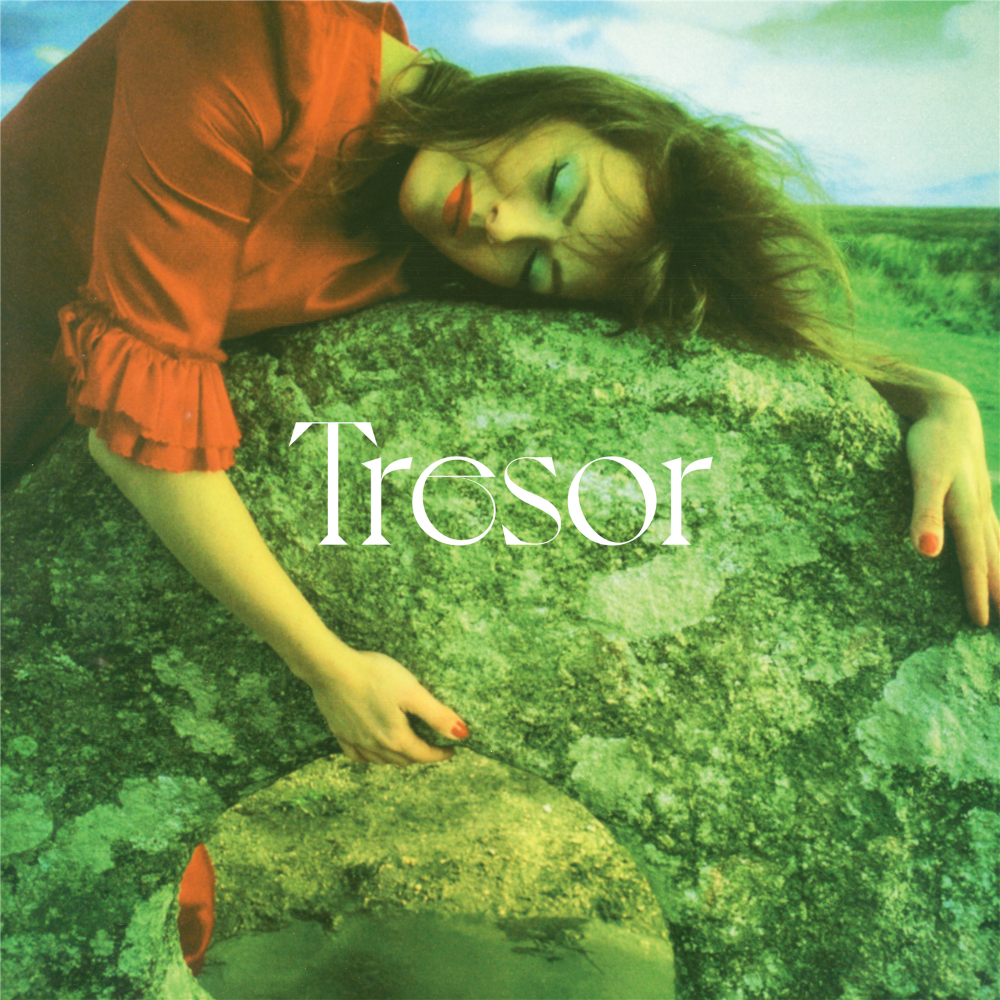 Annoying, but unsurprising that the vinyl is later than the main release. It says it comes with a download code, but I bet you have to wait for that too 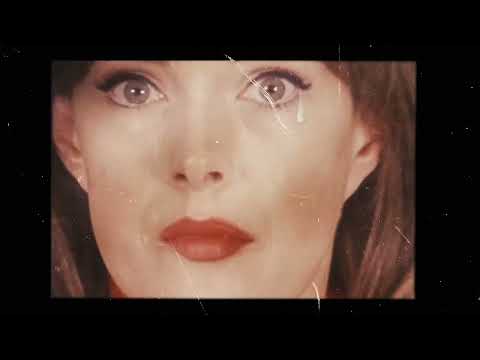 Last night I saw Gwenno in concert at a literary festival in St Endellion church near Port Issac in Cornwall. It wasn’t Gwenno with a band though it was just Gwenno a Piano and her partner adding occasional guitar flourishes and embellishments to the songs. It was mesmerising the songs had new meaning when stripped back. The highlight for me was a simple piano version of Anima from the new album. It sounded so beautiful in all its bareness.
After the concert Gwenno was manning the merch stall with her Dad. Which was lovely. I had a nice chat with her dad who was really engaging and interesting. He grew up 2 mins walk from my Dad too!
One of the most beautiful and enchanting concerts I’ve been to.
The final track was a cover of a Cornish folk song by Gwennos hero Brenda Wootton omg it needs to be released. Just gwennos voice and piano it was so beautiful. The original is on Spotify but I hope Gwenno releases her version. 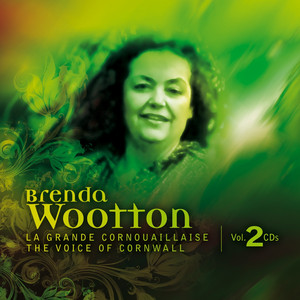 She finished her Brighton gig with the Brenda Wilton song too. Lovely stuff