Yeah, I definitely think it puts staff in a very awkward position.

I’m too socially anxious to buy things I need for their asking price half the time so the idea of haggling terrifies me.

This is a long, but excellent thread: 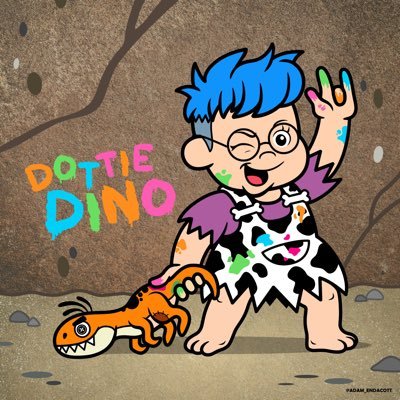 @DottieDinoRAWR
It reminds me of when I worked in a warehouse consolidating orders for a sales team.
1 Like
NickDS 20 June 2017 11:15 #28

This is it isn’t it. A shop assistant in a high street chain aren’t going to be able to do anything. A small independent shop then there’s more chance.

(not that I do it of course, it’s hard enough to run a small business as it is)

if you do it in a shop you just look like an Apprentice contestant.

with a private seller is fair enough

That’s basically most of the motivation behind the entire rigmarole

It’s all about tone. I bought a denim jacket last year and it was £50 but I only had £40 on me, so I said could they do it for that and the dude just said yes immediately.

had a mate that did that with sky. just wanted to get some money off so phoned them and told them he was wanting to cancel.
“why do you want to cancel?”
“eh, i’m leaving the country.”
“alright then, sorry to lose you as a customer.”

Where though? In Topman they’re going to look blankly at you if you tried that.

It was just some vintage shop in Stokey, I appreciate it’s more awkward in chains

i have put it’s ok to haggle 2nd hand stuff, but just want to clarify that it is NOT OK if the 2nd hand stuff is on sale in a charity shop.
(see also, trying to sell stuff to a charity shop instead of donating it, which i have actually seen someone do and then fail to understand why we said no.)

Places where you can’t haggle:
Pubs - never seen anyone try and haggle down the price of a pint/cocktail or whatever*

Always a good time to mention my ex girlfriend who used to haggle in charity shops. this is my go to tactic for haggling, regardless of whether or not i’ve actually got more money ‘on me’.

my mum does it with fucking everything and has done since I was young. it’s fucking embarrassing 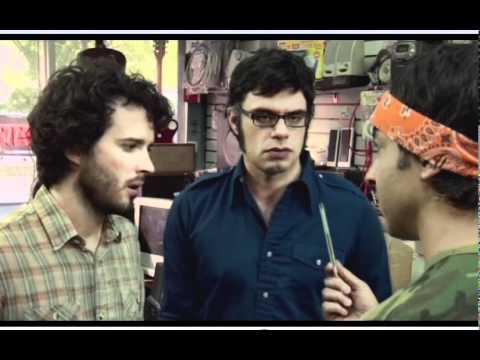 people who’ve said they haggle over footwear and clothing - are you talking about 2nd hand stuff/other countries where it’s more acceptable or do you stand at the till in M&S arguing with the 16-year-old checkout assistant about whether they should give you £10 off the coat you want to buy?

groceries too - i don’t believe you