Apologies if anyone misread that as Lush/HAIM video. That would be quite a collaboration, mind.

Anyway, no idea how Haim are considered round these parts but I think this looks and sounds fucking beautiful: 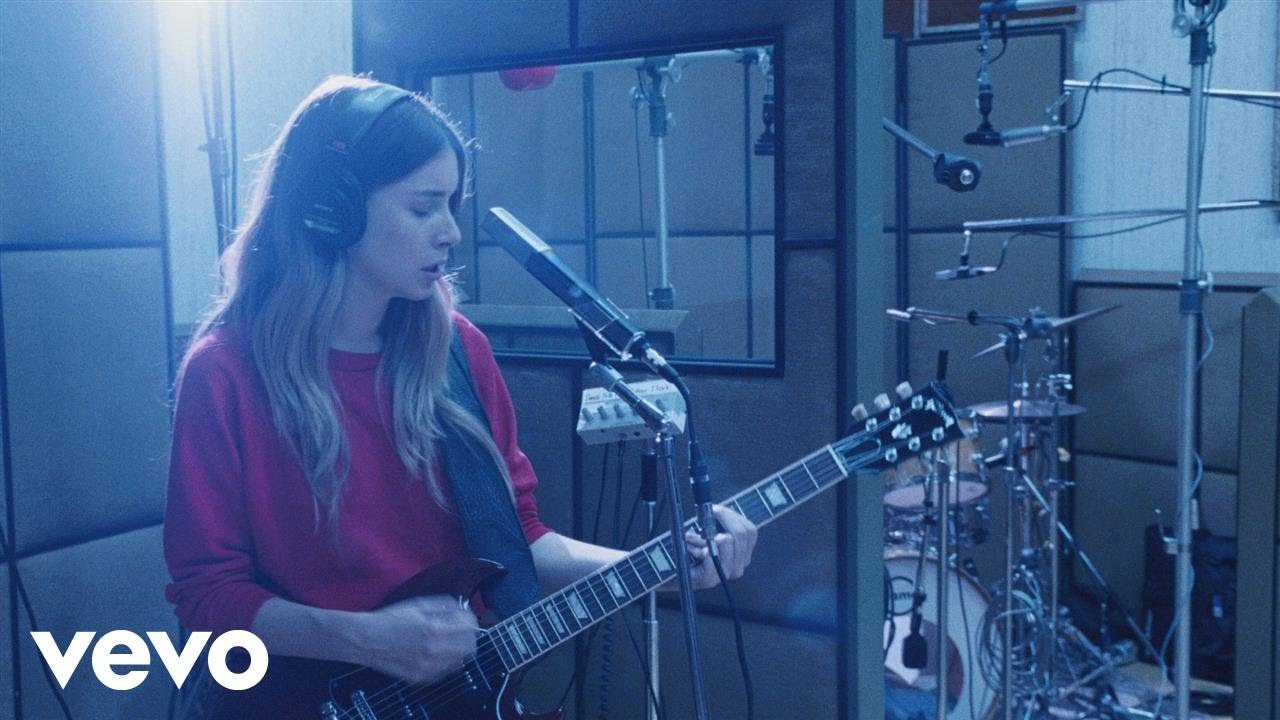 Is it half an hour too long?

ha. well it IS 14 minutes long, but then it’s 3 songs plus some fucking around on drums

Enjoyed that more than I thought I would

Sorry but I can’t get past this with HAIM 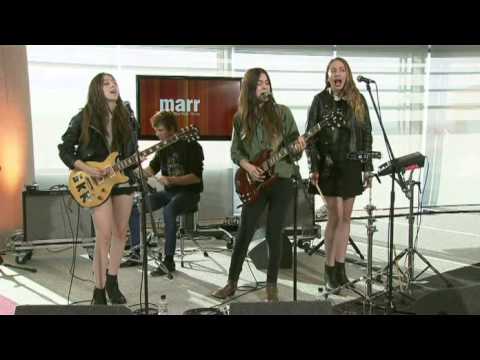 Would like to give them the benefit of the doubt and think they’re maybe trolling him… but they’re definitely not are they?

Quite like the band but they don’t seem to be the nicest of people. That recent video is cool though, I’m into that.

Going to go ahead and assume they probably don’t know the first thing about Tory policies and were just being nice. It’s not exactly Morrissey levels of stupidity and evil is it 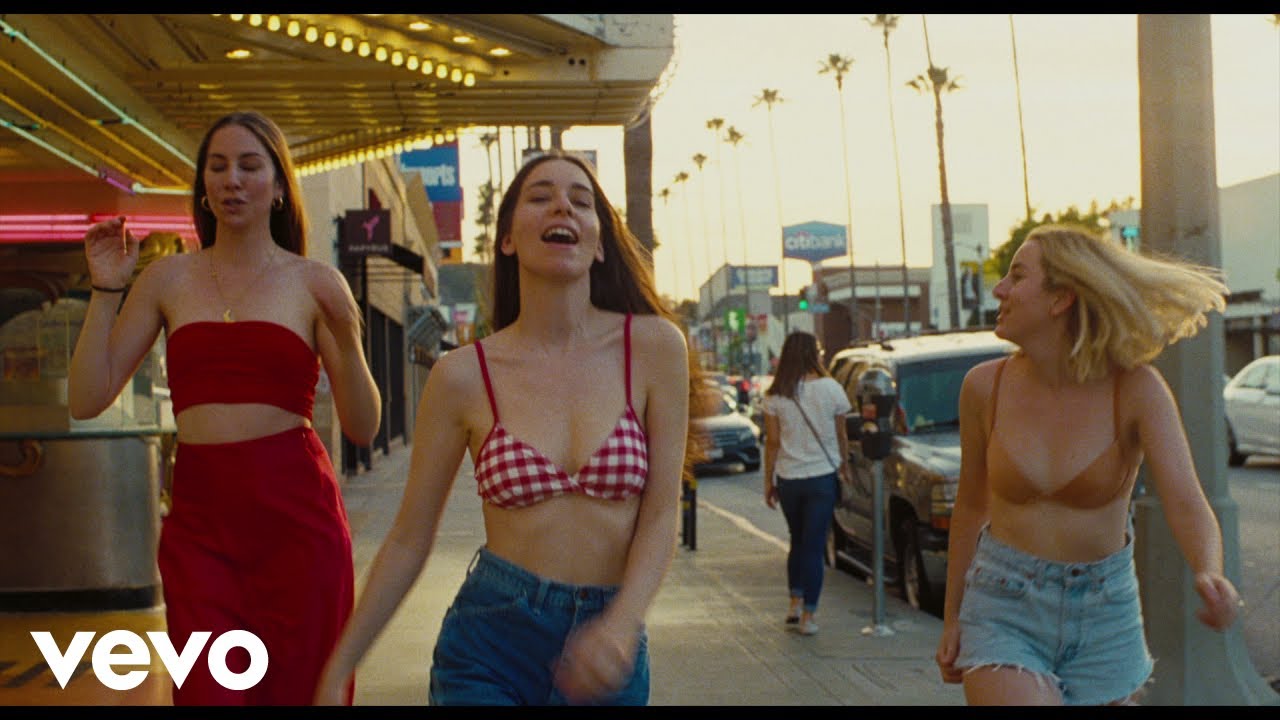 Wow yeah, jeez this is great, nothing like their other stuff. Truly wasn’t expecting it. Nice use of the ‘New Bev’ cinema in LA too.

I really like haim, even if I do find it difficult to think of them without being reminded of that jools Holland performance

Oh dear, I missed that. Was it while Danielle was really sick? When we saw them, a couple of days after ally pally, she didn’t even try to sing at all.

This is great, and very different, but I love both of those albums. Fleetwood Mac worship mixed up with contemporary pop production, I’m right in the middle of that venn diagram

The only songs that I have liked are the ones that have been different to the other songs My Song (A$AP Ferg remix) & the live version of Right Now they released before the album version and ruined it.

Yeah, Right Now Live is an experience. Still love the tune though. Just love the band. I’m a total mark for the nostalgia they’re peddling

Having a beef with Geoff Barrow is like a Twitter rite of passage. Fair dos for them sticking up for themselves, I mean so he doesn’t like their stuff fair enough but he does come over as a total arse-pain on there sometimes.

Their beef with Los Campesinos was pretty funny 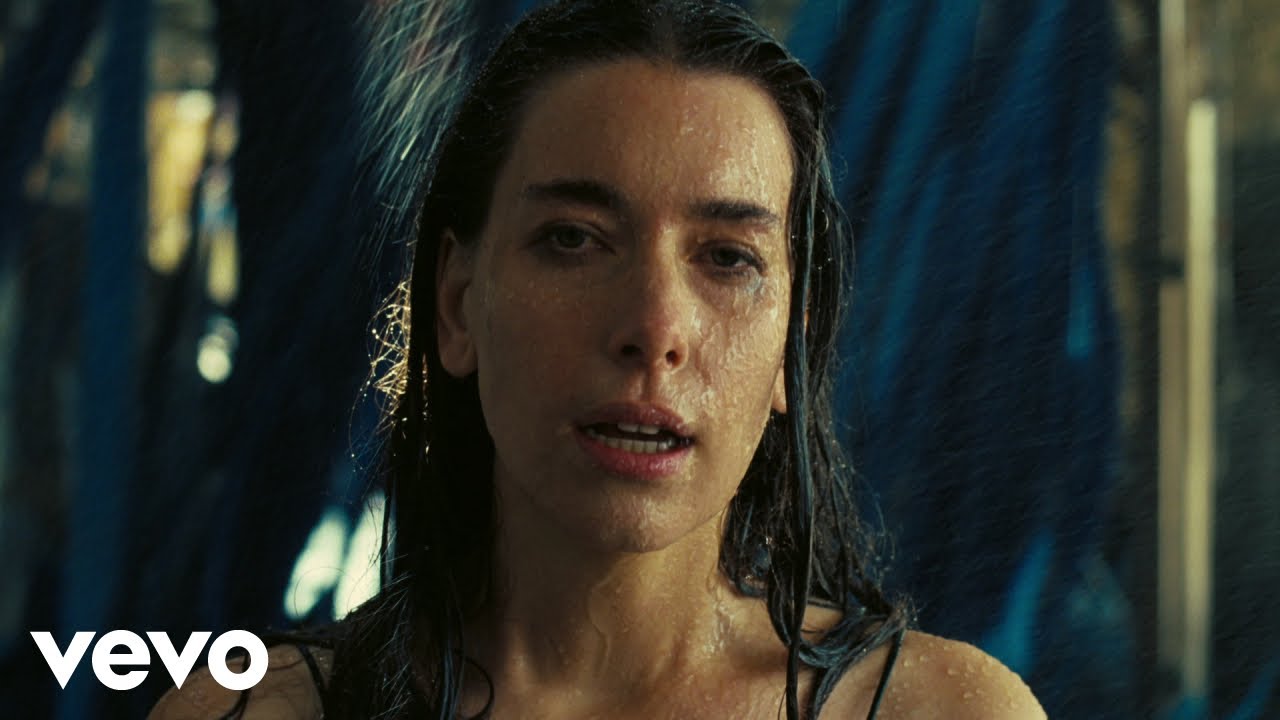