Anybody else really looking forward to this album? Some of the preview singles have been amazing 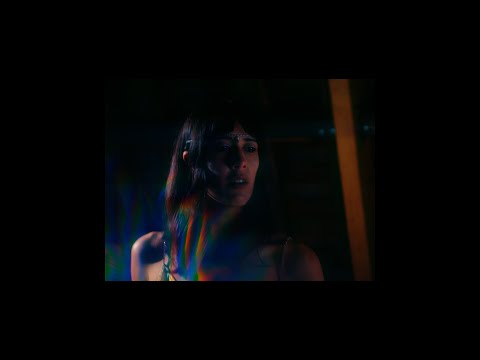 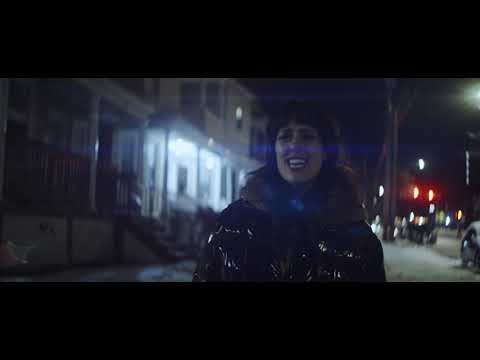 I’ve not heard the singles yet, but have really liked the two previous albums. Happy for some more!

Happy release day for yesterday, everyone! What are you making of it so far?

She wrote this story when I saw her in 2017 about her grandmother which was pretty lovely!

Have only listened to the album once so far, but will give it another play now.

I think I’ve listened to the album maybe 5 times so far, and I think it might be on its way to being my favourite Half Waif record. Which is saying a lot, considering that when I stopped using last.fm Lavender was my most listened to album ever.