This is the stuff of dreams

if anyone is after some good Carpenter-esque Halloweeny music, I recommend this as one of my albums of the year Just finished one of them called The Final Ingredient about someone trying to become a witch that was cool. Thought they were stories by Serling initially but its a selection by other authors that he’s chosen

I never celebrate it very well because i’m incapable of being organised enough to plan things like decorations costumes blah blah. (And no one likes me, that too)
Nice time of year though

(Depends what you count as old)

One more hour until Halloween! 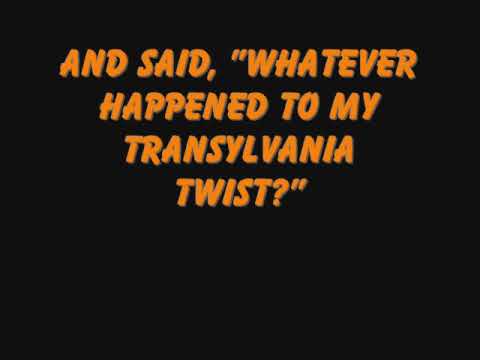 By singing and dancing I mean drinking and awkwardly shimmying my shoulders and mashing my hands. Curating 31 days of halloween ambience in the house and dreaming of opening a spooky tiki bar. Trying to pick round one of 31 Days of Horror and there’s too much choice.

Only became aware of this a couple of weeks ago (caution: features Win Butler)… 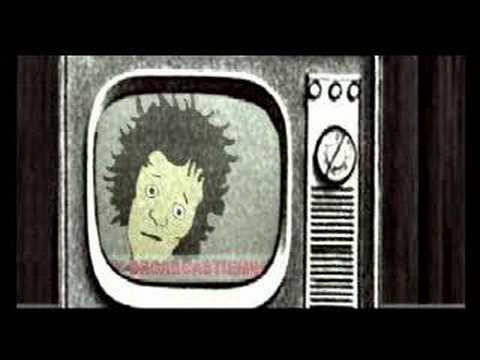