Handing over our lives to the Megacorps

Didn’t they try this already at Celebration, Florida?

Celebration is a master-planned community (MPC) and census-designated place (CDP) in Osceola County, Florida, United States. A suburb of Orlando, Celebration is located near Walt Disney World Resort and originally developed by The Walt Disney Company. Its population was recorded as 11,178 in the 2020 census. After founding Celebration, Disney followed its plans to divest most of its control of the town. Several Disney business units continue to occupy the town's office buildings. Walt Disney W... 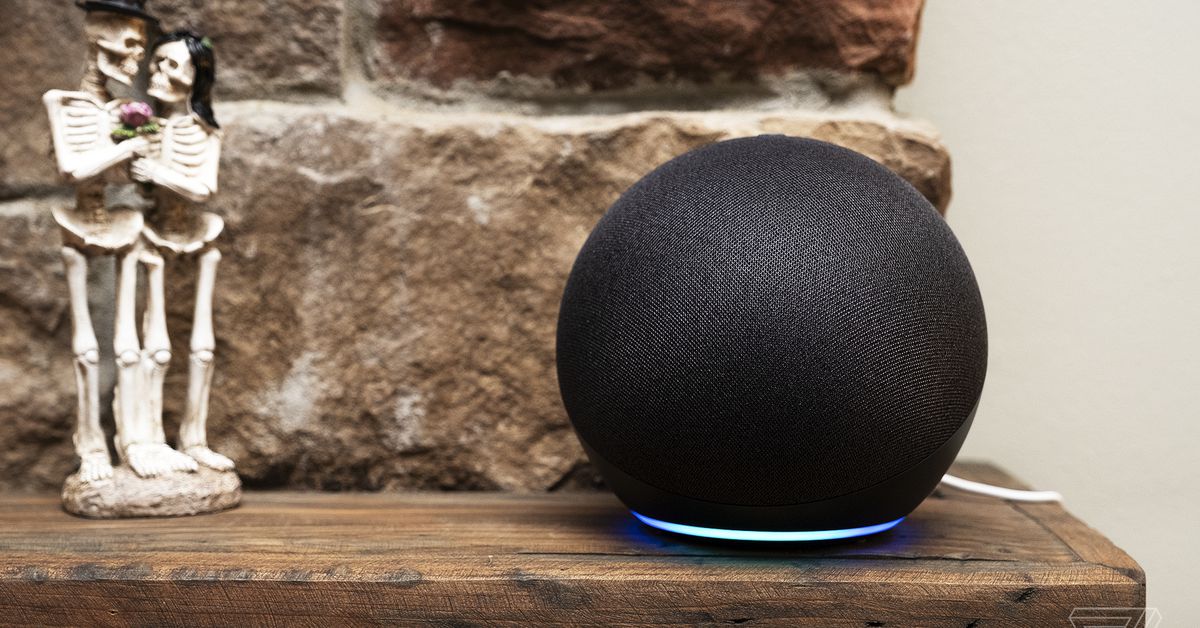 Researchers tested Alexa with fake personas to see if ads followed them on the web. They did.

No, but I don’t think it’s particularly objectionable that if you buy something using your Alexa that you’ll get relevant targeted ads like you would if you bought it using another device. From the headline I thought they’d found that the speaker was listening in on conversations even when nobody is interacting with it, which is I think what everyone is primed to be concerned about. Not just that it uses your intentional interactions with it to target ads just like your browser does.

Yeah the article seems to suggest whatever is going on isn’t inline with Amazon’s privacy policy. But then i can’t see where that’s discussed more.

Maybe it’s a subtle ad for Amazon ads, showing potential advertisers how effective they are. 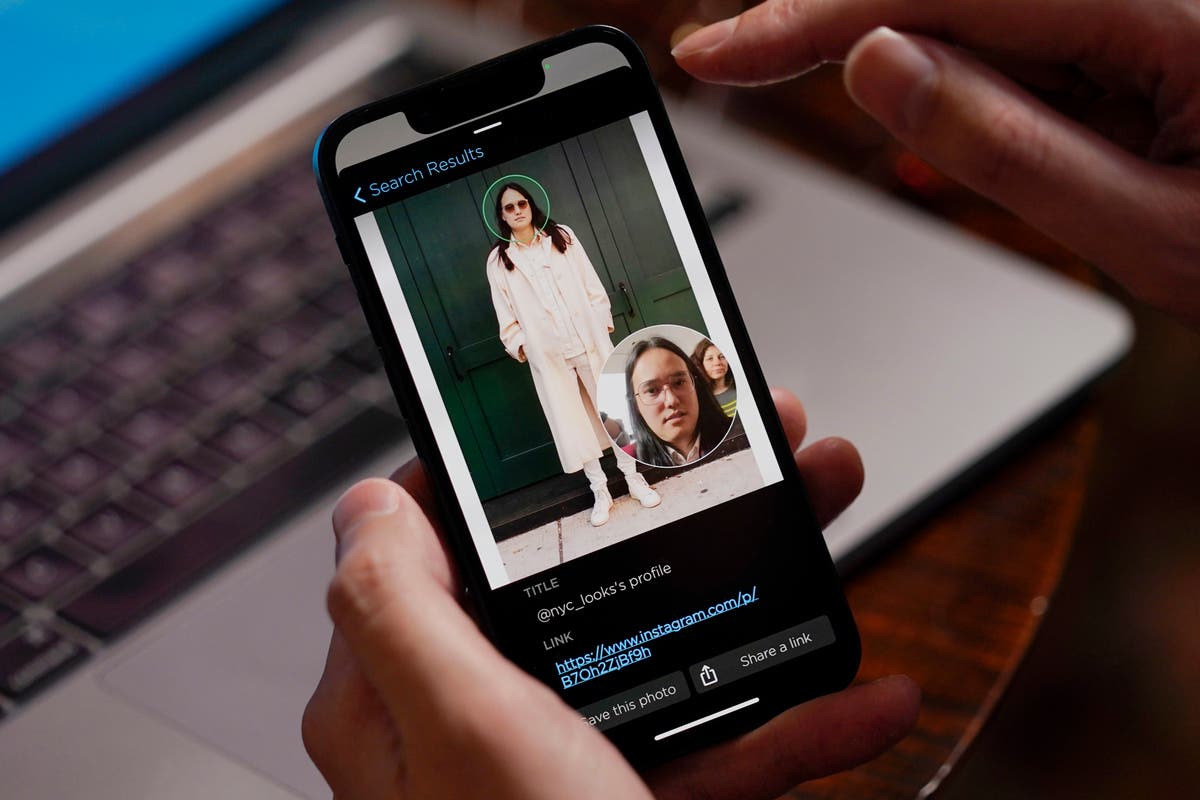 Service ‘effectively monitors the public’s behaviour and offers it as a commercial service’, watchdog finds

The Information Commissioner’s Office said Clearview AI had scraped people’s private photos from social media and across the internet without their knowledge.

It created an app, sold to customers including the police, where they could upload a photograph to check for a match against images in the database.

The app would provide a list of images that have similar characteristics, with a link to the websites where they were sourced. @doctorow
Mark's toddler had a painful, swollen penis; the nurse asked him to email a picture for a telemedicine consultation. Gmail automatically detected the picture of a child's penis and contacte the SFPD, accusing Mark of molesting his son. nytimes.com/2022/08/21/tec… 1/ https://t.co/bvfLHP1QlE 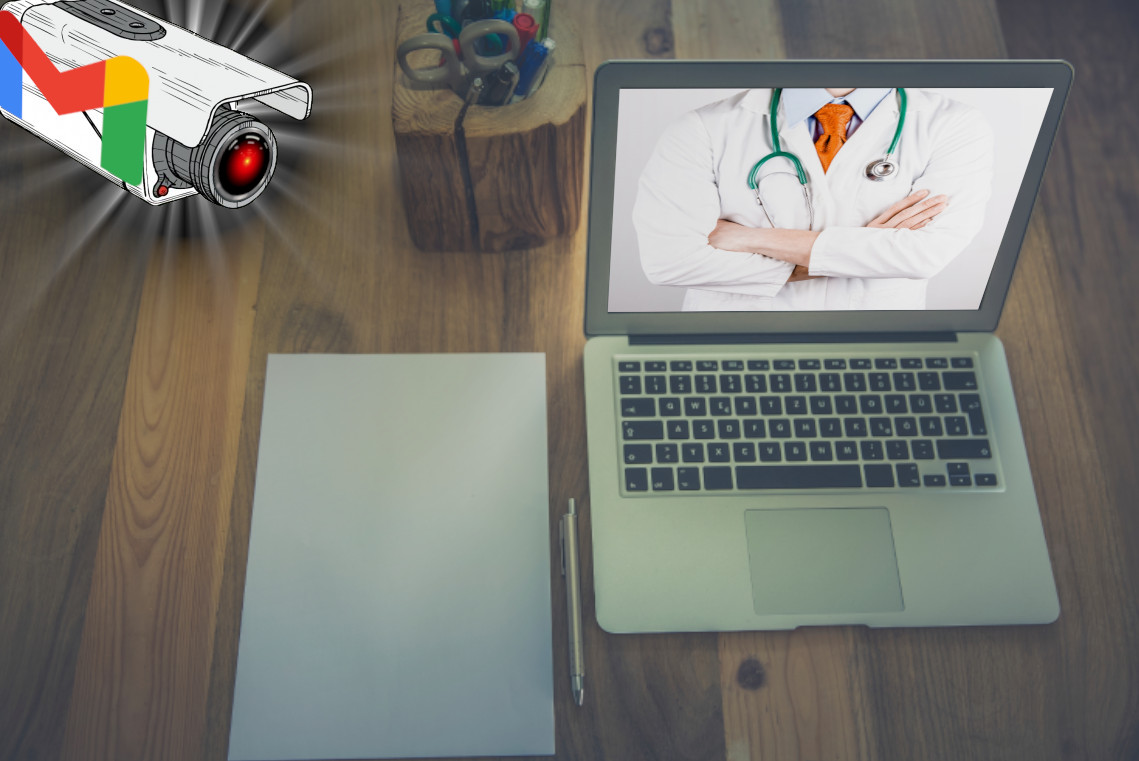 I wonder how many people have been through similar situations? Surely it’s quite normal to take photos of naked babies - I know our family photo albums have lots. What about teenagers taking intimate photos? Would that trigger the same process? If not at what point does the AI decide it is being reported to the police?

Obviously not the same thing but I am way too lax with Google cloud given I often take photos of my body in relation to health things that I definitely wouldn’t want others seeing. Probably worth purchasing an independent cloud subscription?

It’s also a reminder that email is completely insecure, something i do know but am still for some reason more lax about than i should be. (A couple of years ago I needed to do exactly the thing in the article and didn’t think twice about it - my only thought was getting a medical pro to see something that i was worried about)

Convenience is such a powerful siren

I’ve just registered for Google drive to upload our thousands of family photos (currently stored on a 2010 iMac and an external hard drive as backup). Have put off Cloud stuff for ages but was getting to be a worry about losing it all due to technical fault/fire/theft. Is definitely some baby nudity in there (alert the authorities) so this is a bit worrying.

That’s very concerning it wasn’t the email. I think I should move stuff out of the cloud - also the kids take all sorts of pictures when they get hold of my phone, that’s probably not something that should be going onto servers anywhere really

Pretty much only use it for meme groups these days.

I was at a session on public engagement for third sector bodies (mainly parish councils) the other week and the guy was talking through the various social media platforms, and he was like “be aware if you rely on Facebook, very few young people actively use it these days”, was pretty brutal but quite true

Everyone still on Insta and whatsapp though

How many on Third Life or whatever they’re calling the metaverse these days?

My impression is that fb is thriving but only with the olds. Had my parents round last week, in their late 70s and that’s where they get all their news, yikes, chat with their mates etc etc. Get regularly bollocked for not liking their posts and each time i say to them i haven’t been on fb since 2017 they look at me like I’ve grown a second head.

Sure he’s not crying himself too sleep on his pile of money but i do think it’s kind of hilarious what fb started off as and now it’s for old people to spread the word that if you totally fill your petrol tank on a hot day your car will explode.

It’s also a reminder that email is completely insecure

Less so than it used to be.

About 85-90% of emails are automatically encrypted in transit between mailhosts these days. Although your email provider will often still have access, there’s a good chance that it can’t be captured in transit any more.

Nor did I until about a month ago!

Google has a report that tells you what percentage of emails they handle are encrypted - both inbound and outbound, as well as providing a download that shows the percentage for every single domain they’ve interacted with.

Obviously not the same as encryption across the web, but it’s a fair proxy for it in most regions given the scale of traffic they handle.