"Then, after showing Homer the moccasins he’s wearing and saying that there’s a pair waiting for him in the closet, he takes off the shoes, throws them out the door, and asks Homer if he’s ever seen a guy say goodbye to a shoe. “Yes, once,” Homer replies. In a testament to the obsessive nature of Simpsons fandom (and to Sayre’s law), the throwaway exchange has sparked one of the most heated and least important debates in history.

"Some believe that Homer is talking about what he’d just seen. Others are sure that Homer is referring to a different guy he once saw saying goodbye to a shoe. A recent BuzzFeed poll conducted about the meaning of the line collected 109,000 votes. The interest generated by the dispute is further proof that if necessary for survival, the internet could subsist solely on Simpsons minutiae. (In fact, Jonah Peretti practically built BuzzFeed on this sort of ephemera, a Scorpioesque feat in itself.)
So was Homer thinking about the present or the past?

“I probably thought it was a previous time,” Castellaneta, who improvised the line, told BuzzFeed, “but it is funnier if it means he saw it at that moment.” Weinstein concurred: “He’s referring to something in the past. It would take too many mental moves and twists for the joke to be that he’s referring to what Hank Scorpio just did.”

The whole article about You Only Move Twice is worth a read: 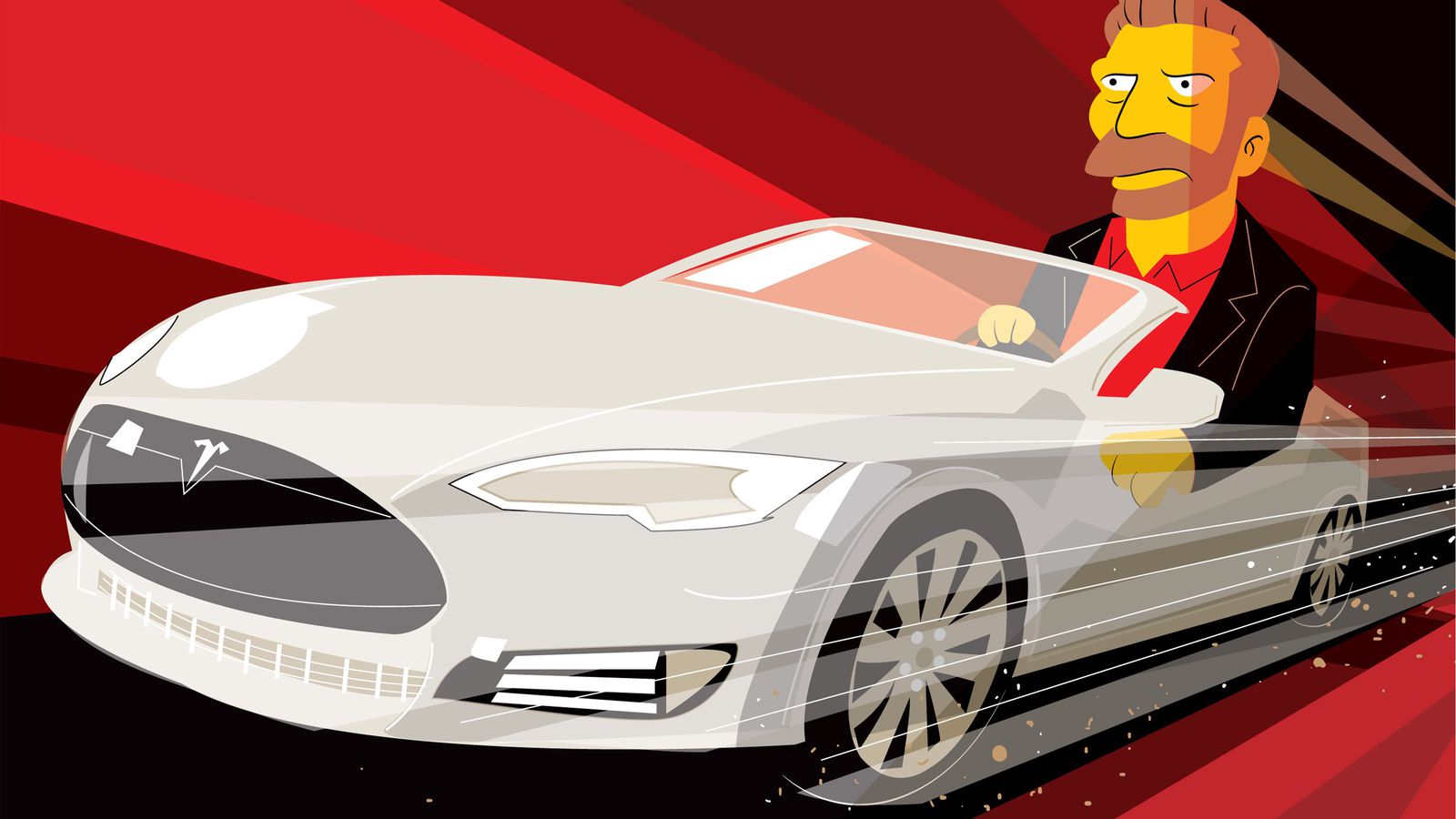 The Rise of Hank Scorpio

Before Elon Musk, before Peter Thiel, there was Scorpio. Twenty years after his sole appearance on an iconic episode of ‘The Simpsons,’ his creators remember one of pop culture’s most memorable...

3 Likes
The Actual Simpsons Thread (But everyone finally got over their Steamed Hams thing.)
ericthefourth 11 October 2016 20:58 #2

It was never a mystery. It was painfully obvious that this was the case.

edit:
And no way is the other reading funnier

Like it needed to go to a fucking vote

There was definitely a thread on the old boards about, and definitely a contingent of people who thought the “referring to what just happened” was correct AND funnier.

was always obvious he wasn’t referring to what he just saw…cos Scorpio doesn’t actually say goodbye to the shoe.

yes but let’s not acknowledge them, please.

I can’t find the original thread so we can see who thought the meta joke was funnier and clever.

I tried to find it too, but can’t.

Fairly sure @ttf was one of the wrong 'uns.

I don’t think I was because I just got annoyed at the wrong joke when I re read it at the start. Might have been. I guess we’ll never know.

Please stop ruining the best episode of the Simpsons you guys.

Yeah I remember, those folk are all idiots

Really good article - plus, it links to John Schwartzwelder’s twitter, which is just random quotes from his detective novels. b d

I don’t know if I thought it was the correct interpretation, but definitely think it is the funnier one

homer just remembering something that happened in the past=not very funny
homer being referring to what just happened, surprising, a bit silly, and also in character as he is not quite with it =slightly funnier

So uh, you have any sugar around here…?

I’m now one of those people, I think.