Happy evening with a bonus AIBU.

In the meantime plans??

My plan of a delicious tea of fish cake with a lettuce-based salad was TURNED UPSIDE DOWN after the salad was discovered to be brown liquid sloshing around in a bag.

Don’t judge me; we needed the freezer space

I love a good AIBU

YABU if you don’t hurry up and post the AIBU

Having a ‘disagreement’ with mrS about phones. Basically he wanted an iPhone, so he bought one. Now normally this starts a cascade where V gets his old one and I get Vs old one as I don’t care about phones.

Anyway, now he reckons I should get his one, it’s a pixel something as mine is old and such. But I don’t care, I like it old it means I can drop it, use it for cooking etc.

Now he is in a strop as he was ‘tryong to do something nice’ but for himself right? Not me…as I keep saying if I did want a new phone it’d be a lovely pink Samsung that goes round the sides but apparently that’s not on offer 🤷

Isn’t everyone already happy in this scenario

Why does he care? lol

I don’t understand what’s going on. Who’s unhappy and why?

Good evening, friends.
I want to know, could I knit with cooked spaghetti/noodles? The answer is no because I can’t knit, but if I could…?

Edit: actually no one answer this, I smell a mediocre thread!!

Mr s has a new phone and we’re all unhappy.

use it for cooking

I was trying to debug some code the other day and the error message had that word in it, presumably in the “number that is used once” meaning of the word.

didn’t know how to resolve the issue though so had to Google it on my work computer, bet that’s been flagged to someone.

Basically I am in the right, he is being grumpy because he thinks I should be grateful to get his second hand phone. I don’t want it!!

You know what I mean about cooking. Like getting flour in the mic and smearing stuff on it etc.

doing the same presentation four times back to back is really weird, proper groundhog day vibes this afternoon doing that. finished up for the day, fell asleep within about five minutes. successful day imo.

for dinner, now trying to decide whether to do some exercise and then play games, or just play games.

It’s also a key term in cryptography. feel a bit guilty, but I comes up rarely enough in my work that I can’t help chuckling when it comes up.

Get all your ducks in a row hun xoxox

I’ve found a video that I really like again 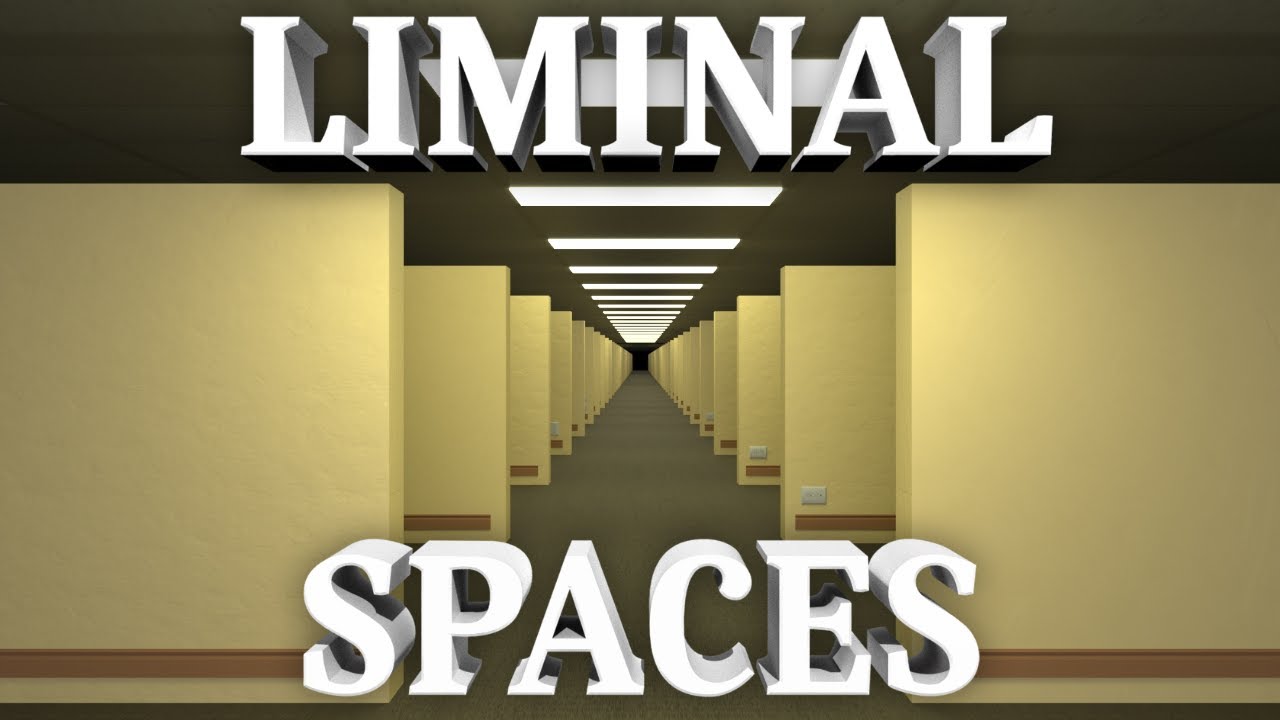