Hello! How is everyone?

Many of you will surely wonder why on earth I am up this early, as I am rarely seen this side of noon at all. Well, interesting story: I am on a train to a horror film festival! And let me tell you, staring out the window at full on autumnal Norway for a few hours is quite lovely.

Hardly got any sleep last night though

Met ProfK for a couple of drinks last night. Top guy. Day off today, going to meet my new boss for coffee today at my new store. Catching up on the apprentice. Absolutely hilarious

Morning wr
I’m ok, ta. Decided I’m going to brave going to a board games night with randomers in Leeds this evening. @Epimer give me strength

A horror film festival?? That’s very cool! What are you planning on seeing?? I am very excited for you

I am on a train to a horror film festival!

staring out the window at full on autumnal Norway

@Twinkletoes is that with just a casual group of people or proper srs board gamers?

Morning. This is my day: Dunno - it’s a meetup group called ‘Leeds Geek Fusion’. Read into that what you will. I am a quasi-penoid board-gamer who loves video games and sci-fi so I feel reasonably confident I’ll fit in…

Ah right, yeah I was just gonna say I’ve been to a few but as I’m not a gamer my enjoyment depended on what the general group ethos was. Sounds like you’ll be grand.

Here is the program: Ramaskrik | Program

I have a bit of work to do while I’m there (some for the actual festival and some other stuff that just can’t wait) so I probably won’t get to see everything that I want to, but I always have a super nice time there – it’s my fifth time attending it this year!

I’ve not heard of any of those, which probably says more about my horror knowledge than anything else, but “Happy Death Day” did make me smile

You do realise that both Psycho and Suspiria are on that list? (Also it’s completely normal to not have heard of many films before they’ve had festival screenings!)

I’m really really hoping that this one will be good, definitely looks like my sort of thing: 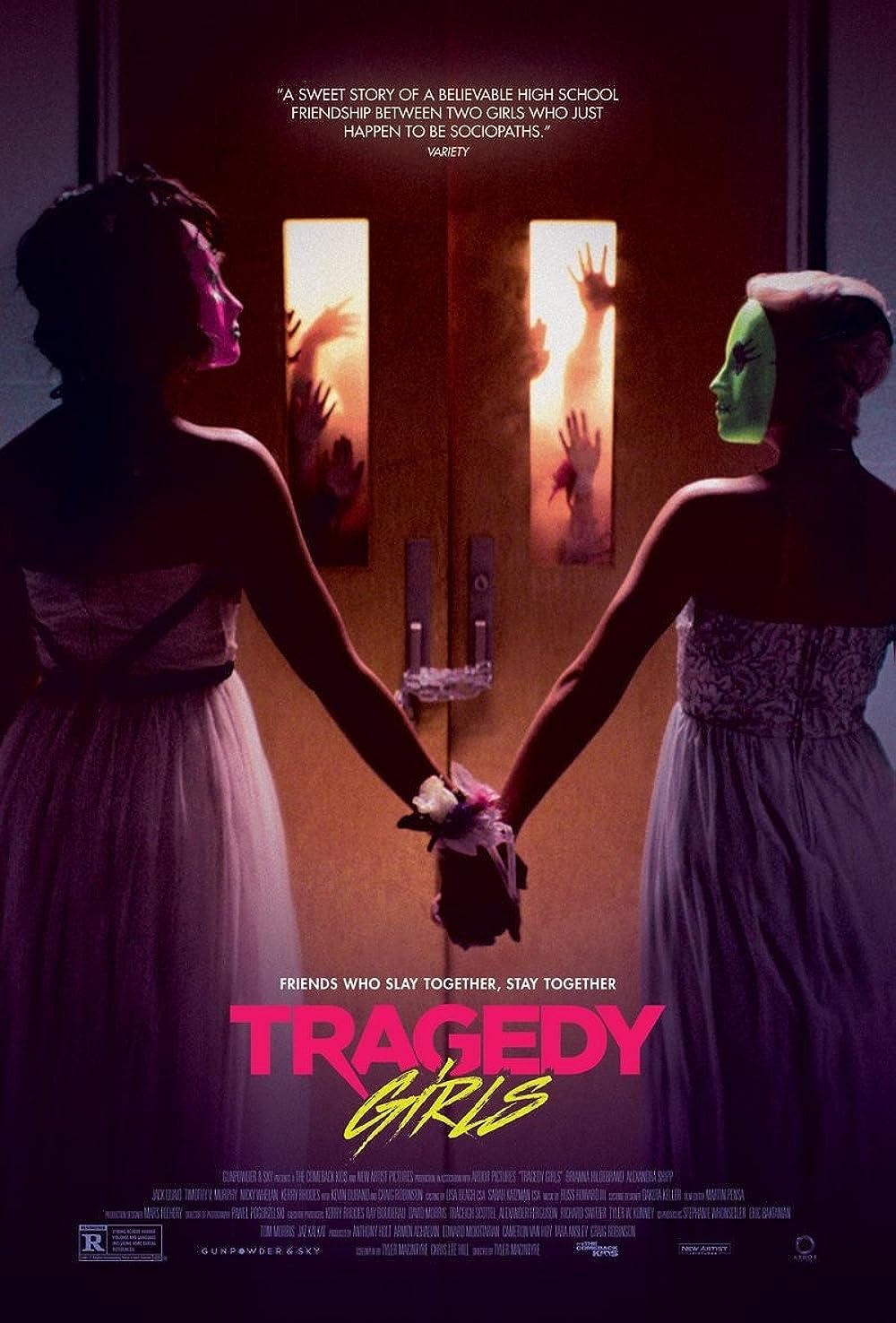 This is embarrassing but I’d not heard of this

Tragedy Girls looks absolutely bleak btw. I’m not saying it doesn’t look good but I can imagine coming out feeling a bit depressed about the world.

Morning dahlinks. Got a half day today so gonna spend the morning loafing and drinking coffee. Watching some seinfeld.

was supposed to be back at work today but don’t want to go. think i’ll just stay in bed instead. have no food or coffee or anything though so that could be a problem.

Just finishing my day then off to Lady Elliot Island tomorrow for one last trip before we move back to Europe. Weather is supposed to be… Not great, but whatcha gonna do?

Only thing not so nice is that because I’m going further north I can pretty much see it get colder and colder outside. Ice on the water, that sort of thing. Ugh.