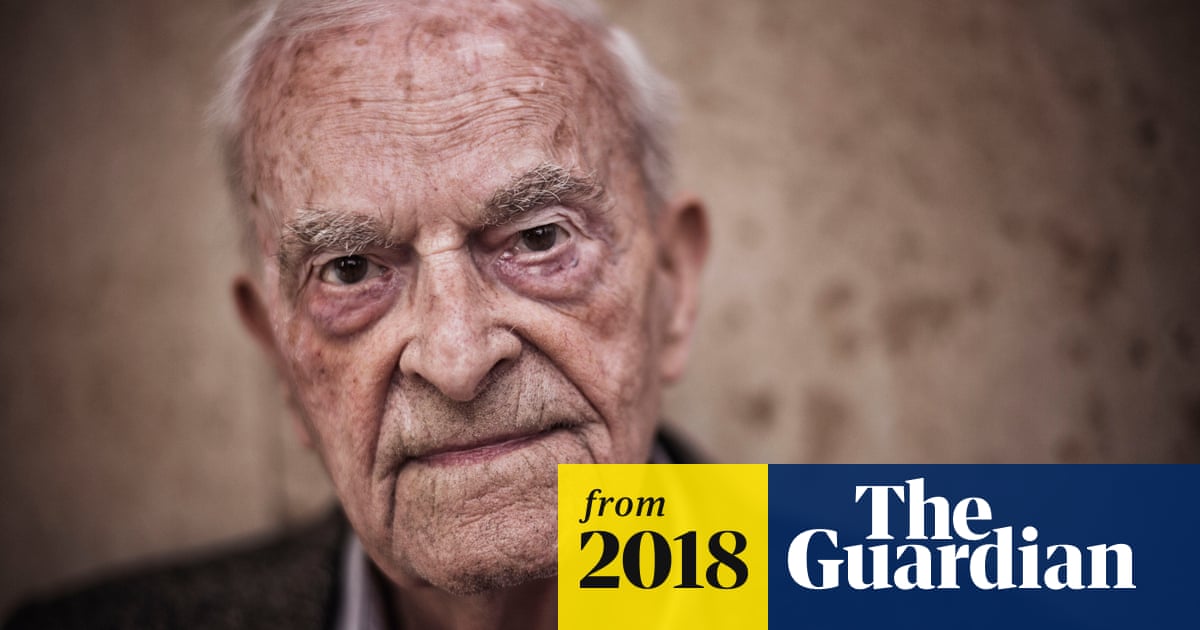 Was following his son’s updates from his Twitter account. My girlfriend saw him talk last year during the Junior Doctors strikes. What a guy. Sad news but 95 is a good run!

Really sad about this. One hell of a dude.

We caught him speaking at the Junior Doctors march the other year too - great guy.

It was really weird how lots of political journalists and New Labour types were laying into his son last week after he announced that Harry Smith was ill. Some of them are pretending that didn’t happen today. Very odd.

Crazy that papers, the Daily Mirror anyway, calls him a 'rebel. If having empathy for fellow human beings who are worse off than yourself makes you a rebel then this is a really fucked up world.

His son seems a good guy as well