Also part of this music video was filmed in the old penguin enclosure in London Zoo that killed every penguin who lived in it.

It didn’t kill every penguin that lived in it - it gave some of them Bumblefoot, which can be fatal, if left untreated.

Also, lots of shots of the Barbican and the The Royal Horticultural Halls, too. 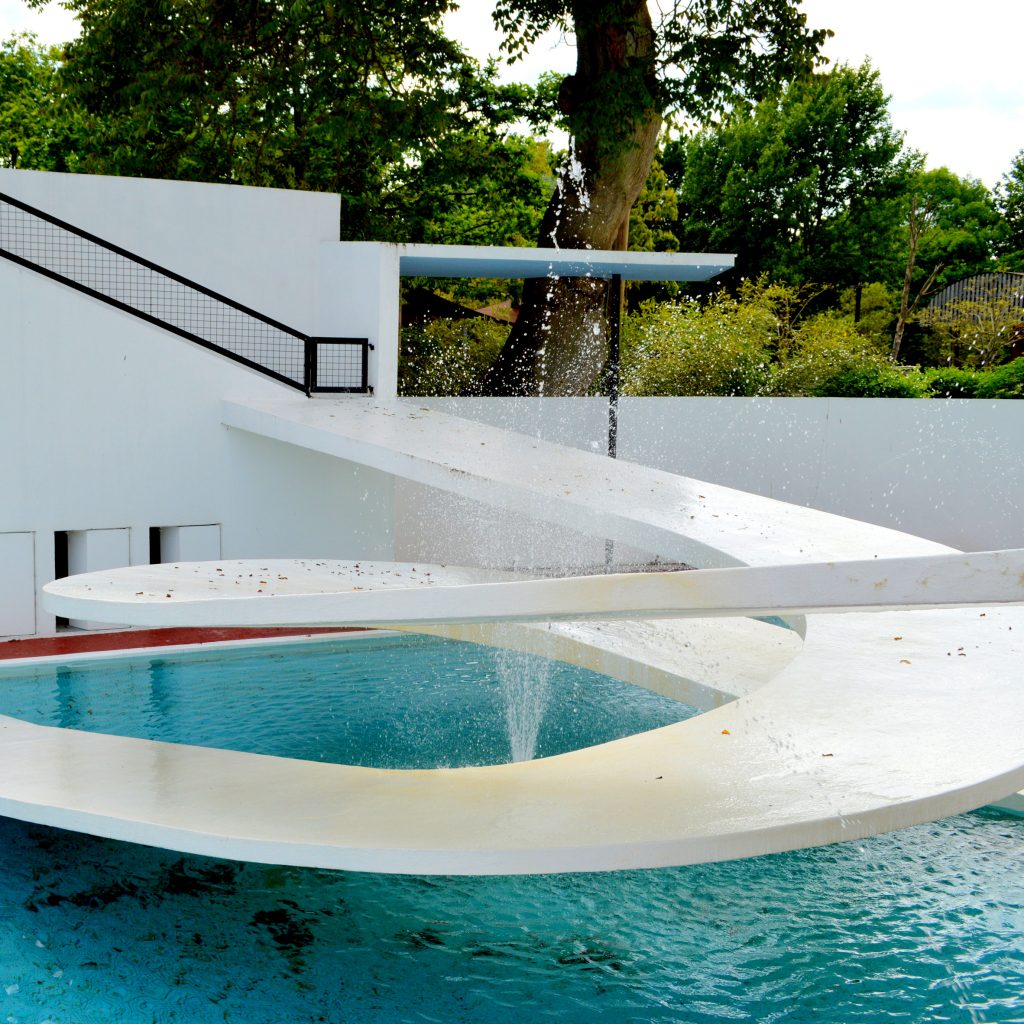 The Berthold Lubetkin-designed Penguin Pool at London Zoo, an icon of modernist architecture, should be demolished says the architect's daughter.

Inspired a little by Take On Me? That keyboard riff, the beat and the timing.

That, plus it sounds a fair bit like Phoenix, to my ears.

Love everything about this. Except the chorus which just sounds flat. Maybe it’ll grow.

The bridge is the best bit imo

Well it’s a lot better than the stuff I heard off the last album.

Playing Blorko in the MCU must have been inspirational.

This is the 2nd harry styles song I’ve ever heard. Did not like the first one one single bit. This one however is a banger.

I can’t stop listening to it because it keeps coming back into my head and my brain goes ‘What a tune that is, big fella. Let’s listen to it again eh?’

Like the video a lot. Floppy hair, barbican, penguin architecture. Wish he’d kept his shirt on though 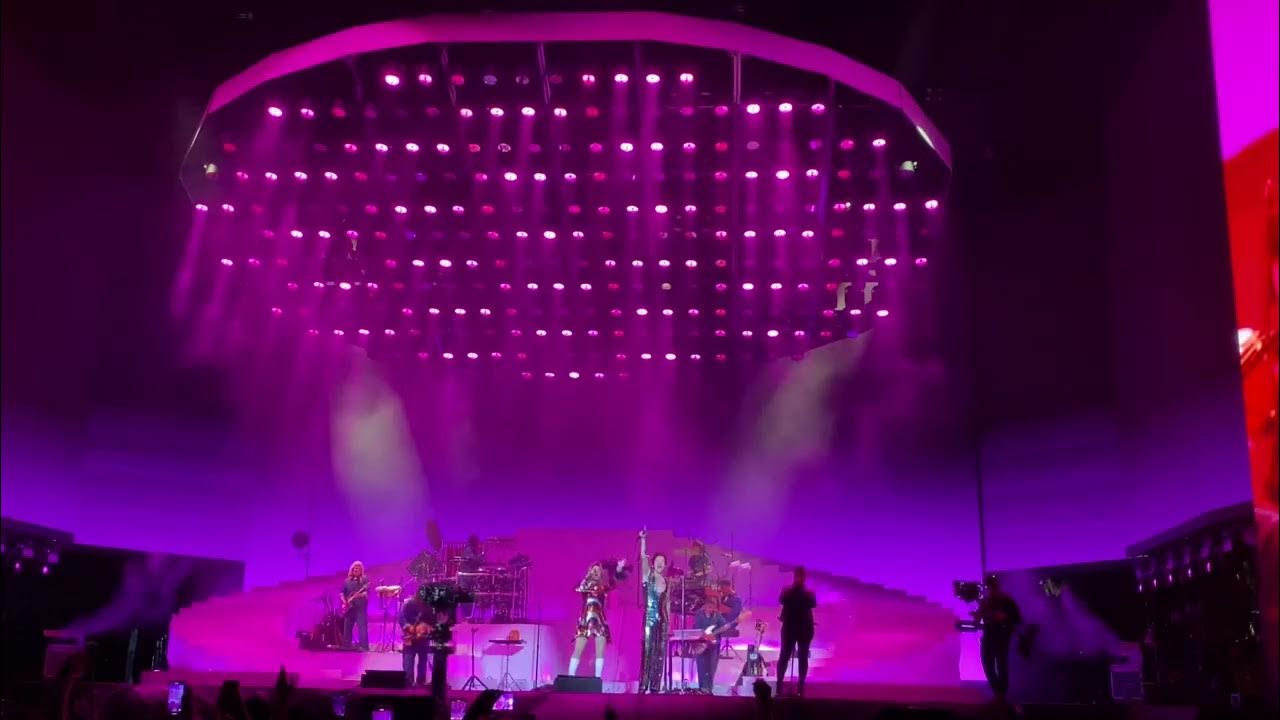 i tell you what, i fucking love harry styles

that silver jumpsuit thing is a great fit

Not gonna lie, as a massive, massive Shania Twain fan this is pretty great, though that’s mainly because of Shania. It’s nice to see Harry having a nice time though (and I’m immensely jealous of him because he’s living my dream there)

Bought Harry Styles and Sigur Ros tickets within a week of each other which I’m feeling pretty jazzed about.

Cannot get this song out of my head