In any case, this lineup is already shit hot.

Nurse With Wound seems a bit low down - is he not nearly as - ahem - “important” as I suspected?

Seems to be Tusk Festival related according to Who Is

This is apparently run by the same people who do Tusk Festival, so yeah it is definitely nothing to do with ATP

lineup looks too good to be anything to do with ATP

“@SAFEasMILKfest hey. This festival sounds great. Are you guys affiliated with ATP in any way?”

Tusk festivals are pretty great! They happen annually in the Newcastle/Gateshead area across a few different venues, couldn’t go this October though because I was away. When I’ve been they’ve ran without a hitch, granted they weren’t in a Butlins/Pontins so it’s not directly comparable.

Either way I would jump at the chance to go to this!

good line up so far

It’s a different event, but this has more than a faint whiff of Hogan about it: 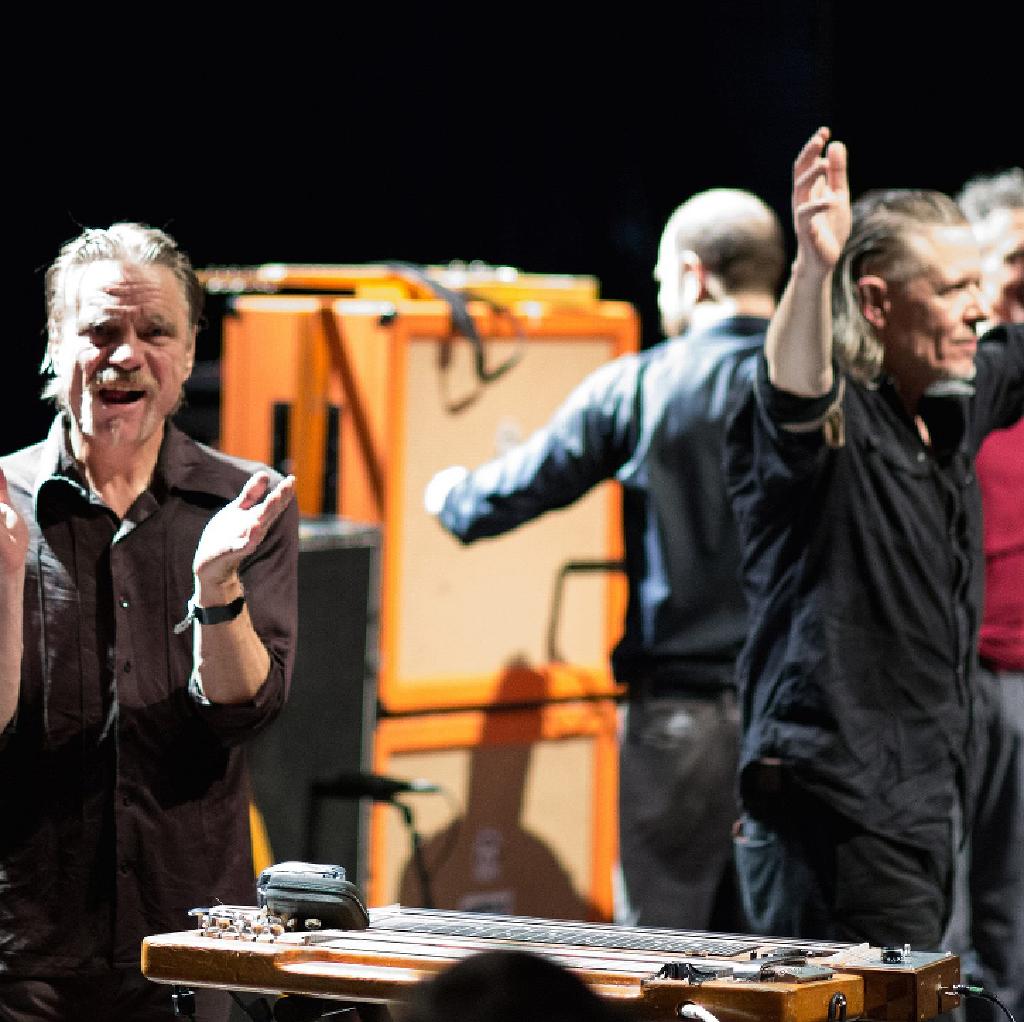 TRANSFORMER is a new series of shows promoted by the Victoria Warehouse in Manchester. It’s name chosen in commemoration of Lou Reed.

Safe as milk? Bound to turn sour at some point (if it’s linked to ATP).

Safe as milk? Bound to turn sour at some point (if it’s linked to ATP).

and it’s named after a Lou Reed-related record

Didn’t Victoria Warehouse get burnt by ATP with the dive like jehu event? Would they work with hogan now? Hopefully now we’re just entering that hoped for golden age of people who have learnt from ATP’s mistakes, when we all wanted ATP to drop out and others to take their place, but now we have so little trust we can’t believe it.

Are the Bosstones playing?

ffs i’ve been using safeasmilk for accounts for ages