Has someone does this thread already?

Which of these terms of endearment do you use?

Do you use them with everyone, specific people, strangers etc?

Let’s talk about it this fascinating topic and, frankly, the more polls the better.

No idea what you’re referring to.

Is this thread going well so far

Also use ‘man’ a lot

I’m not sure why but ‘alright pal, are you well’ has become my stock greeting now and I’m not sure I’m keen on it but I seem to say it by default.

Shit, I knew I’d forget something. In addition to how to get a poll right initially.

People who respond to that “you’re not my mate” stuff with that tired South Park Terrance & Philip shit.

What’s with the thread title, guapo?

Always feel ‘Pal’ has something of the passive aggressive about it when written down.

I use “big stuff” regardless of the size of the individual concerned.

mostly alternate between mate, pal, and bud. feel like I need to introduce a fourth option to the rotation though so might start calling people skipper, see how that goes 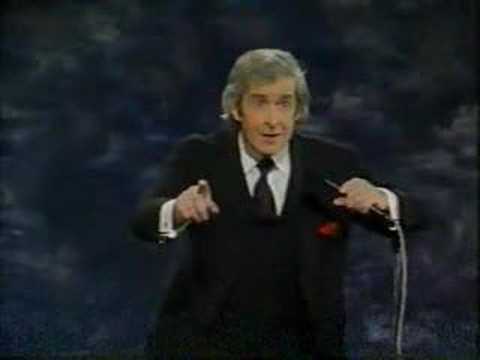