You can’t say bad things about musicals and the songs from musicals in this thread and Sean said you get banned if you do.

how good are they really?

and here ends my thoughts RE musicals

I had been considering making a thread about Hamilton but there was a load of disdain in the Netflix thread so I didn’t bother.

Don’t normally get that invested in musicals but I fell in love with that one. (I’m good at writing them too.)

The best musical is Rocky Horror

I said what I said!

I don’t like the rest but I respect the thread

My mum and sister fucking love musicals and do amateur dramatics and thatand my dad is tolerant of them so I was exposed to a lot of musicals tapes as a child. Has contributed to my desperate need for attention I think. 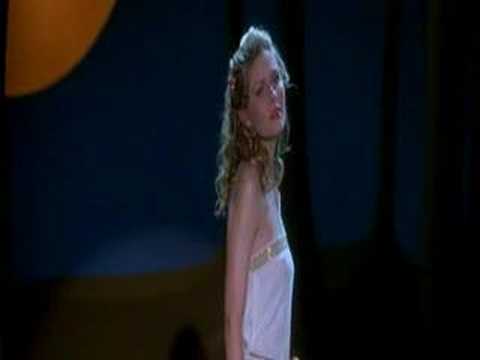 Got my sister west end vouchers for Christmas so we could go to see Everybody’s Talking About Jamie at some point this year. Was also gonna see Lion King in Manchester.

And I accept Hamilton is horrible in many ways, like the West Wing for theatre nerds, but I still think its an amazing piece of work.

And I accept Hamilton is horrible in many ways

I hate that we always have to preface any praise of Hamilton like this now, and it’s never ever expected of like vast swathes of praise of good but problematic art by white people.

Yeah that’s true, guess it’s just because of how it reached its place in the cultural pantheon so suddenly, maybe in a decade or so it will just stand on its own merits for better or worse.

Although, for example, I would preface my enjoyment of the West Wing in the same way.

I would really like to be one of the people who can get smashed and revel in the horribleness of cats because it looks a lot of fun, but I couldn’t watch more than a few seconds of the trailer because it made me feel physically unwell, so I will never get to live that dream.

The popularity of Cats as a stage musical absolutely baffles me. It’s easily the worst thing I’ve seen on the west end by a vast distance. No amount of hilarious CGI could get me to watch it.