have we talked about the new Arca album? 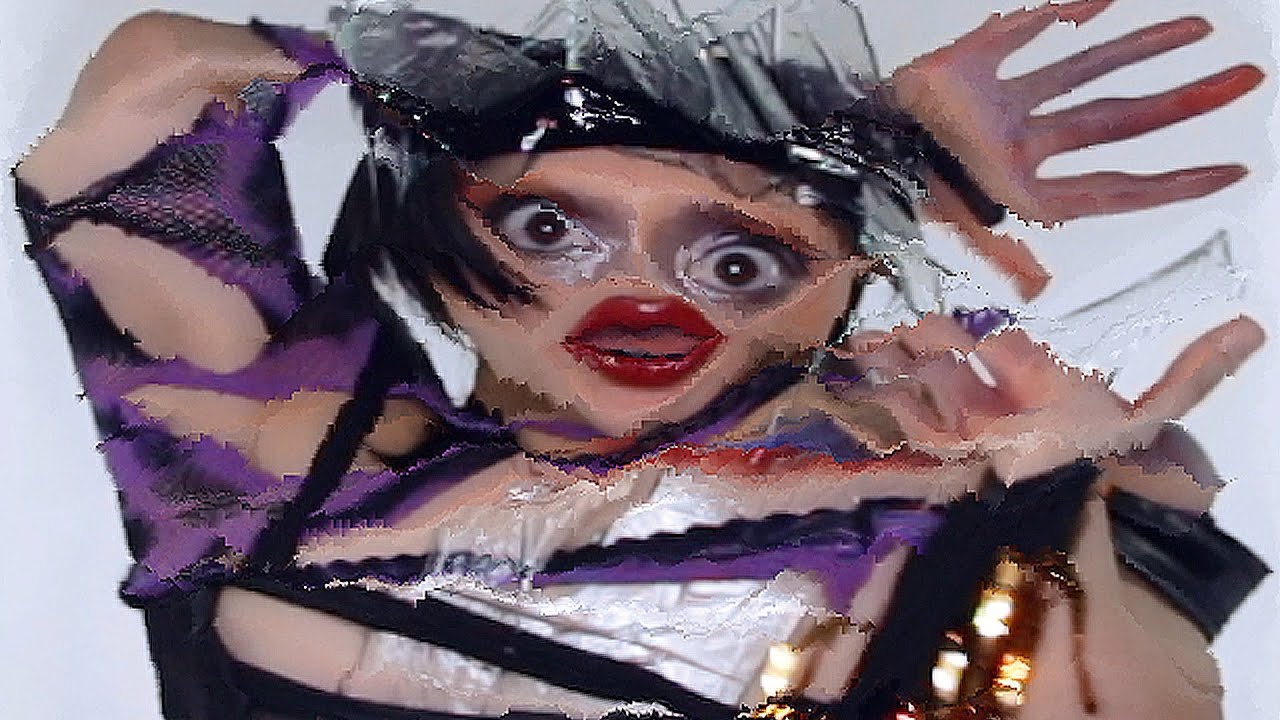 Like the first 3 albums. All are very challenging listens so not something I go back to much but did think the vocals on the self titled album really elevated it as well as making it a little more accessible. Haven’t listened to the new one at all though, not sure why.

this one’s connected with me more than the others for some reason… though I’ve definitely enjoyed isolated tracks in the past. Maybe this one is more immediate in a way.

It’s the first Arca album I have really enjoyed, but I think that is just a case of my taste catching up with her. Should go back and listen to the older ones again.

Lots of nice sounds, no real songs (except for the one that rips off Pure Shores)

Possibly one of my favourite gig things ever was seeing Arca at Castlefield Bowl for MIF. It wasn’t as good as the night at St Peter’s but, the crowd were not impressed. Arca was ace don’t think people made the connection that she had produced Bjork’s album with Haxan Cloak aka Bobby frumm Wakefield.

I think it’s prob my least favourite, which I’m really sad about. Will give it another go this weekend. The ST is one of my faves of the last decade, still listen to it all the time. Xen is pretty good. And Mutant is extraordinary, but you really have to be in the mood for it.

Not had a chance to listen yet myself but to whom it may concern, Kick ii came out today, to be followed by iii, iv (edit: listed as iiii apparently) and v over the next three days.

Ooo, will deffo check this out, thanks! Was a bit disappointed by the Planningtorock collab.

V is apparently iiiii. She’s been at it for ages. It’s definitely exciting.

The album covers for these are suitably mental.

Just in time for the November album of the month thread!

These better be rubbish or my album of the year list is knackered.

Not really listened to Arca in a few years but thought I’d marathon the Kick albums. I’m just into iiii now, has been a pretty wild ride so far - there’s a fair bit of filler which you’d expect given it’s a quintuple-album and she always saves the best songs for last on each - Joya on iii is particularly gorgeous, very Björk/Aphex Twin.

iiii and iiiii supposedly shift toward more ambient and downtempo production so looking forward to winding down the next hour after all the face-melting glitch and reggaeton.

ii onwards haven’t grabbed me yet. Only dipped into the first few tracks on each though, really. Should probably give them some more time.

I fucking love Arca. Love her aesthetic. I feel spoilt! You can’t really grumble about the stuff that doesn’t hit because it’s whoooooosh, onto the next thing. She’s got everything covered. The whole freewheeling nature of it is delightful. Combined, this series will be part of my AOTY, just behind Fire-Toolz I reckon.