Have you been washing more or less during lockdown 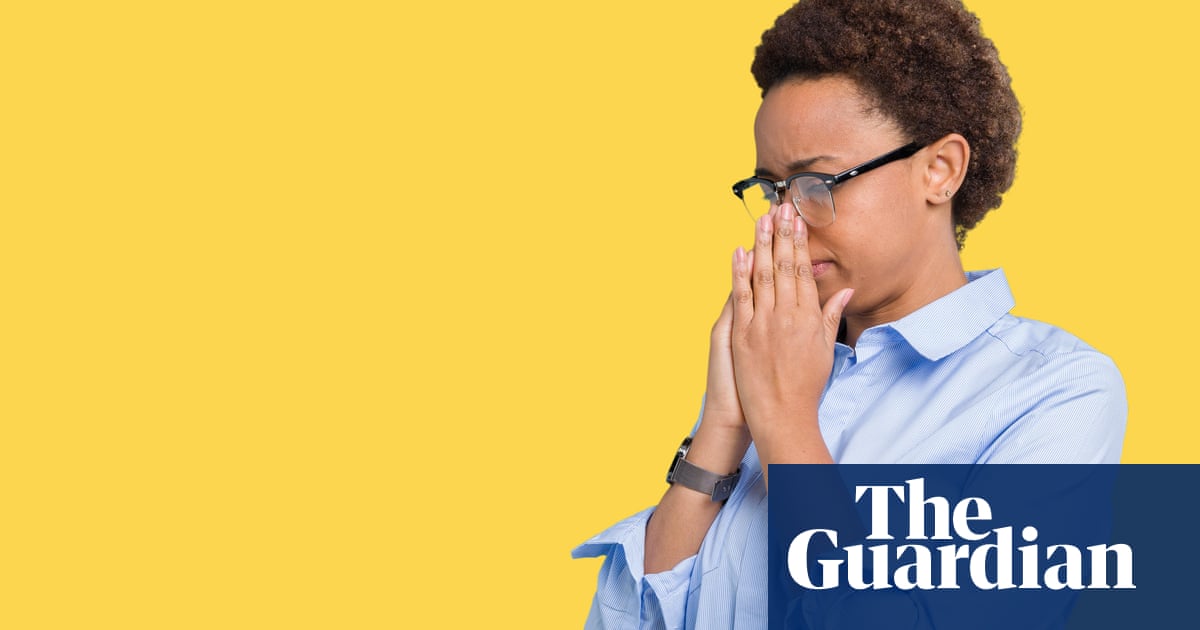 ‘I wash my hands and genitals – the rest I gave up’: how the pandemic changed...

Lockdown affected all our routines when it comes to showering, bathing, shampooing and deodorant. Will regular washing ever resume?

The shrug also counts for its the same

What’s the bottom one? Just showing as a square for me.

Reckon I shower more, normally only shower twice a day if its really hot or I dropped something on myself or whatever, but all of lockdown 1, whenever I went for a walk I’d shower and then leave my clothes out in the sun to kill off the bacteria

Is the second one meant to be a washing basket?

Oops, yes, it has clothes in it in the Samsung version

i should have checked

Oh in that case, doing much less washing. Have basically stopped wearing underwear and wear the same piss stained joggers all week.

Wash me and clothes more because I’m running more. Teeth the same as always

I used to shower in the morning and shower when I got in from work, having cycled or run home, so twice a day.

During lockdown I’ve been running first thing in the morning and then showering afterwards, so just once a day.

Clothes washing has stayed about the same for me (I’m wearing no clothes, but am running more frequently), however we’ve added in an extra load for my girlfriend’s scrubs.

Other washing/cleaning teeth has stayed the same.

Oh yes: I’ve worn deodorant half a dozen times in the past year.

Really been getting into optimising my showers over lockdown. I have a nice walk in / wet room sort of shower with decent pressure and I’ve been enjoying having a bit of a sit down in there and letting the water pour all over me. It’s very relaxing. And afterwards I have that nice “I just had a long hot bath” feeling which is good.

I got a portable speaker I can use in the bathroom now, and today I went to boots and got a back scrubbing brush thing so I can really lean into it all

Clothes washing etc - same as before

Might be a good place here to mention that this is around a year anniversary of me installing a bidet sprayer into my bathroom, and honestly don’t know how I spent 27 years without it.

I’m wearing no clothes, but am running more frequently

Showering - a bit less as I’m not doing as much exercise. Every other day at least.

Washing my hair - the same as before, every other day.

Washing my face - the same but less thoroughly sometimes

Happy b-day to the bidet.

That was meant to say ‘wearing no shirts’.

How are you drying your arse?

Wasn’t sure if people had arse towels or whatever.