Have you ever been to the unveiling of anything?

I went to the unveiling of a blue plaque once. They had a little tiny pair of curtains over it.

was it a grand unveiling or just a regular one

Been to a couple of weddings, yeah

I’m meant to be going to a press invited contract signing for a new client next week. Fuck that

will either the contract or the client have curtains on them?

sounds regular. was there a celebrity there to open the little curtains?

i think just someone from the history society that does the blue plaques. had some of the person’s descendants present to read some of his work.

will it be a giant novelty contract?

Jet and Wolf or it doesn’t count imho

Tony Blair opened my secondary school’s new building back in 1996(ish). Thought he was a bit of a prick - one of the very few times I’ve been ahead of history!

that’s the dream scenario for sure. would maybe accept shadow if wolf was busy but don’t you dare try and fob me off with sharon davis instead of jet

I’m going to the opening of a new bridge in December. Does that count as an unveiling? 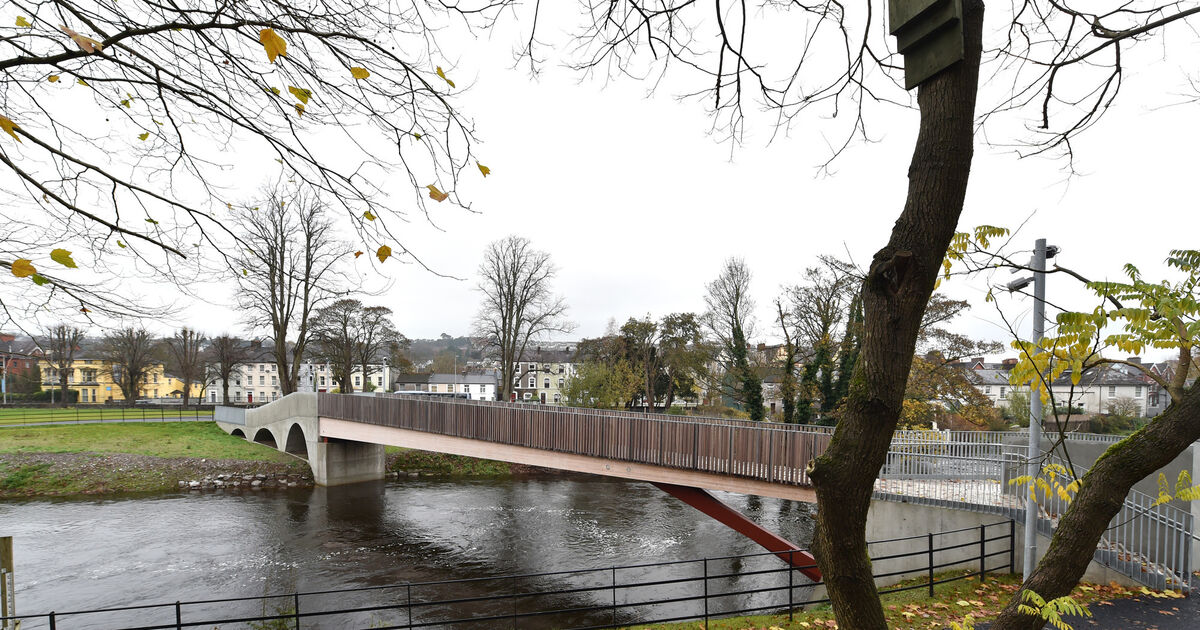 when I was at Primary the entire school got carted off to the grounds of another school to watch Princess Diana open/ unveil a new wing or something.

It was very crowded and I was only small, I think I saw the helicopter she arrived in and the top of her hat at most