Do you ever remember ACTUALLY having a white Christmas. I’ve long since come to the conclusion that the idea of one is a lie to sell newspapers

i think so, might have made it up in my brain though

Snow on the Isle of Wight? Only about two times ever and never at Christmas.

There was one a few years ago when we were at Mrs CCB’s. Had Christmas dinner while it was snowing and then went out sledging on the hill before dessert.

Christmases between the last of my grandparents dying and my niece being born all tend to blend into one in my memory, so I might be wrong on that though.

Yes, grew up on top of a big hill in Scotland. Had a white Christmas more often than not.

FFS was just about to make this joke. 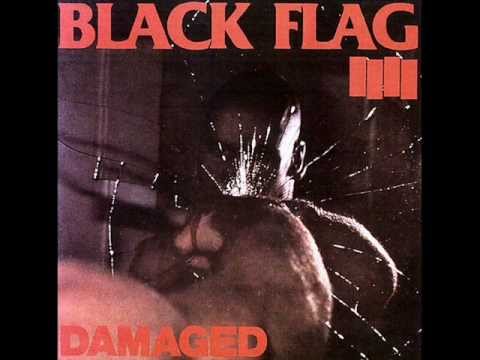 When the uprising comes, yes. 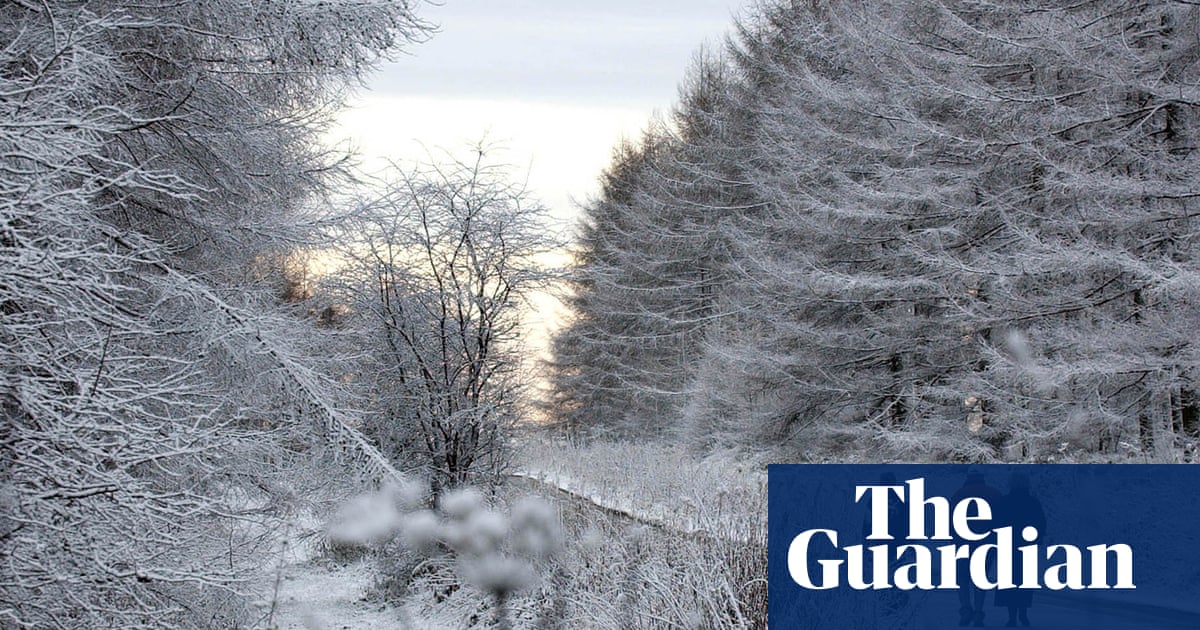 White Christmases in the UK over the years – in data

There have been loads in my lifetime.