Have you ever noticed

that when you pass someone in the street that you kind of know, you nod at them downwards

but if you know them quite well, you nod… upwards? Like with your head tilting back towards your neck

It’d be better if I could demonstrate in person, but I hope you know what I mean

I just ignore them

I hadn’t noticed this before, but I do know what you mean @AQOS.

Will report back what happens next time I see someone I sort of know in the street.

That’s because a traditional greeting to acquaitance might be “Whats going down?”

Whereas to a good friend it is “Whats up?”

what’s the deal with street greetings? 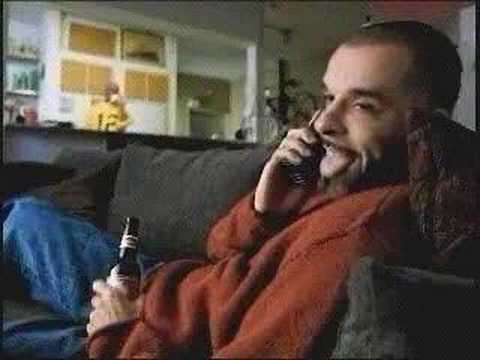 Imagine, if you will, the scene in The Matrix (1999) when Morpheous offers Neo the red pill or the blue pill (wake up in your bed and believe whatever you want to believe vs stay in Wonderland and see how deep the rabbit hole goes)

Now, imagine if in this scene I am Morpheous and you are Neo, and imagine that rather than a red pill and a blue pill, I am holding a nod up and a nod down.

What do you do in this situation, Joke? I’m keen to find out.

Is this a question for Joke only, or is it more generally open?

I only ask because I’d be questioning how the hell you’re holding a metaphysical concept in each hand.

George - “It was an upwards nod Jerry I swear!”
Jerry - “An upwards nod??”
George - “Yes! My head went up, she saw the whole thing!”
Jerry - “A nod? An upwards one? You’re certain she would know what that meant?”
Elaine - “Maybe she just thought you had a sore neck, ever think of that?” (eats snack)
Kramer - “Yeeowww!!”

That’s probably fair to say for the most recent 10-12 days of my life.

Is this a question for Joke only, or is it more generally open?

Thanks, I like to think I could have had a career on the writing staff. Not in the good seasons, nothing in season 5, but maybe a scene here and there in 8 or 9.

Oh well I’m very flattered by that, I will take it to my grave in the most positive sense of that phrase.

That phrase should be used more often in a positive context - my thought for the day.

That phrase should be used more often in a positive context, that’s my thought for the day.

I mean why do you take secrets and negativity to the grave? Why not your most treasured memories and the best compliments you’ve received?

"Thanks for saying my eyes are pretty, I’m taking that to the grave with me!

It’s a winner I tell you.