Have you ever visited a truck stop?

This is the twenty first in a weekly series where I, Jonathan Frakes, ask the Drowned In Sound community questions taken from the show Beyond Belief: Fact or Fiction which I hosted from 1998 - 2002.

Have you ever visited a truck stop?

i have stayed the night in a truck stop a couple of times. Quite the experience

I’m not a truck so why would I

The one next to the Eddie Stobart yard on the A5 near Crick. In a van. Just for a breakfast.

A bunch of lorry spotters sat outside the entrance, writing down the names of the Stobart trucks as they come and go.

There’s one in Belgium called E17

Had breakfast from one whilst working with me dad

trucks shouldn’t stop, ideally they should keep on truckin’

How were their jacket potatoes?

Yes, somewhere on the highway between Dallas and Austin. I had the worst cup of coffee in my entire life from the Sonic there. I’ve never tasted diesel but it put me in mind of what hot diesel would taste like. Awful, awful stuff. On the way back the week later we stopped at a different stop in the same sort of area that was like a Texan farmshop of dreams, so really I can only conclude that truck stops are a real dice roll in terms of quality.

Were you in a truck?

Have you ever been in a truck?

Did you sleep there? 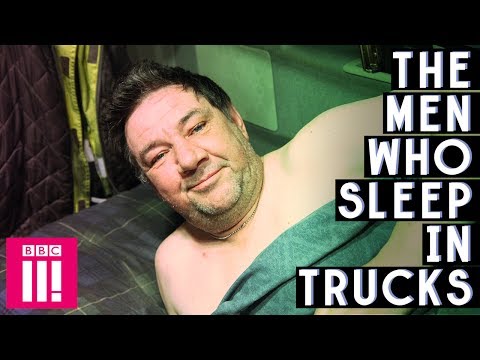 Yes. In texas all they have are truck stops, racist churches, and endless American football pitches

And roadside fireworks/gun shedstores. Literally saw one next to a church, like something out of South Park.