…written a letter to an old teacher?

Genuinely something I think about doing fairly often but worry about it being a bit…weird.

I’ve written my mum an email before, and she used to teach me. Not sure this is what you’re looking for though

No lol, barely liked any of them and respected even less

Actually yes. Found they’d started a business and emailed to say thanks for basically being the best most inspiring teacher I had at my average school. Got a nice reply too. Hope he’s well.

If I was a teacher, I’d love to get a letter from a former pupil. Unless they were telling me that I’d ruined them for life.

Ever felt like this? When strange things happen… Are you going round the twist?

I have about four of my secondary school teachers on Facebook.

I was one of those kids.

Rain rain go away…
(I’m doing the wee coda at end of the tune, not being nasty to you in case I miscommunicated

I did meet my old head of year bout 2 or 3 years back when I wanted a look at the school yearbook, just to see if the photo I was in was as dire as I remember (it was lmao) but other than that startling meet up (I left school about 14 years at the time and was surprised he was there) I’ve never spoken or wanted to see a teacher again, never felt attached to any and school was a bad time with no good memories (other than the vending machine and library)

yep, on lined jotter paper, but without a margin of one ruler’s length drawn at the side 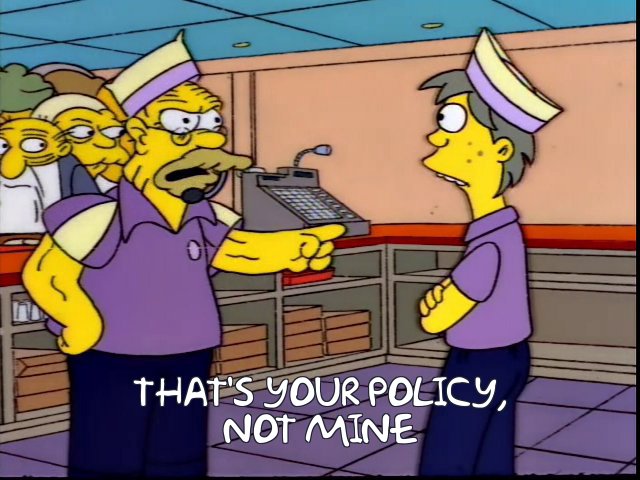 One of my friends who’s a teacher mentioned a while back that he’s occasionally been contacted by former pupils through social media to say how much they appreciated his help and letting him know how they’re getting on now, which he finds really nice.

No. To be honest, I’m not very good at having personal relationships with people, so I’m lucky that any of my friends keep in touch.

That said, at the end of term, the year we’d we’d done our A Levels, I did join a couple of mates in going back to our school and personally congratulating our retiring former year 7 tutor. Looking back on it, I’m really glad we did. He’d just finished his final class or tutor group and just headed off to his car. I’m guessing he had a proper send off elsewhere.

The 2 I would like to get in touch with from sixth form I can only remember their first names so wouldn’t know how to.

I met one of my old uni lecturers about 10 years after I left. He was one of my favourites - he made the subject engaging and was basically an old hippy.

He had no recollection of me whatsoever though.

Selfish bastard. Hope you blobbed him and pissed in his pocket.

No.
Not a single one made any positive impression on me.

I fancied my art teacher in college so much

Only liked a couple of teachers the entire time, slightly eccentric english teacher types. Especially mr thomas, had a ramones poster up on his wall and would get all excited about all the esoteric bits of literature.
Some of the people in my class just stuck around and became teachers in my old comp so could probably just message them to see how he’s doing. But nah.

Yes, actually. Well an email, not a letter.
Sent it to one of my English teachers and basically said “hey, thanks for being really nice to me and letting me hang out in your classroom at lunch time and stuff cause the other kids were mean to me. Also, thanks also for helping me get an A & B in my English GCSEs when I failed most of the others, appreciate it. Doing further studying now and wanted to say how grateful I am to you for helping me to not completely hate learning and actually really enjoy it. Hope you’re well!” And he sent back the most lovely email in return which makes me well up a bit when I think about the nice things he said in it.
See him around town sometimes and I’m all “YO MR FREDRICKON WAZZUUUUUPPPP.” Last time I saw him in fact we had a chat which was great.
Also contemplated sending one to another English teacher and also a music teacher, because I am a disser and they were the only ones I got on with in secondary school.