Have you had your hearing tested lately?

This is the twelvth in a weekly series where I, Jonathan Frakes, ask the Drowned In Sound community questions taken from the show Beyond Belief: Fact or Fiction which I hosted from 1998 - 2002.

Have you had your hearing tested lately?

How did it go? Was there a reason you got it done in the first place? Is it something you ever worry about?

Weird one, I thought at some points I was imagining the sounds. Came out better than I thought considering the number of times I say “WHAT?” to people.

Yep, fine for my old ass (38) apparently. Really doesn’t feel like that, particularly somewhere crowded. Not helping myself rehearsing at full volume in the 3m2 studio my neighbour built in his back garden (though I wear plugs of course).

Apparently I have a surprisingly vertical ear canal. Little factoid for you there

not one of those things you need to test unless there is an issue, is it? Like hearing, blood etc
So no, not since a kid!

Is there any sort of guidance for when you should get your hearing tested as an adult, or is it just get it done if you notice a change or problem?

I haven’t had mine tested since primary school. Not noticed any hearing problems (other than general oversensitivity to noise, being unable to sleep because an alarm is going off half a mile away etc). I have noticed my occasional mild tinnitus has got a lot less occasional and a bit less mild lately though

Taken for tests when I was young, I remember that, but not sure if it was a standard thing or if they thought something was wrong. All fine anyway.

Get a bit of a blocked ear sometimes but it doesn’t seem to affect my hearing (my brother gets the same thing but worse and it does affect his hearing, weird). Also get minor tinnitus sometimes due to years of going to gigs. Think my hearing is mostly pretty decent though.

Sometimes have to ask people to repeat themselves a couple of times but I feel like sometimes that’s a case of my brain not processing the input properly rather than my ear not picking it up. I don’t know if that’s a real thing though.

Would love to get my ears properly cleaned out and see if I’ve maybe had shit hearing without realising it for ages.

Did an online one not long ago, not sure that is legitimate though.

My bf thought i was going deaf cause I would reply “what?” To a lot of things, I have problems with my ears too so thought it’s best to go for a test.

Turns out my brain is just a bit slow and/or he’s mumbling/asking me questions when I’m not looking at his mouth, my back is turned etc, as I have the hearing of a 6 year old apparently

Just had a google and for adults under 50 who haven’t noticed any issues, one site said once a decade, another said every 3-5 years, and the nhs said nothing, so it sounds like there’s no official or consistent recommendation (but equally it prob doesn’t need testing quite as often as sight).

I do this a lot too and I think for me it’s partly a processing speed thing, partly being poor at filtering out background noise. In both cases i suspect related to adhd for me.

I won’t bore people with my numerous ear issues but if you have any concerns about your hearing I carried out the online test below and the results weren’t dissimilar to my recent professional audiogram. Look after your ears kids! 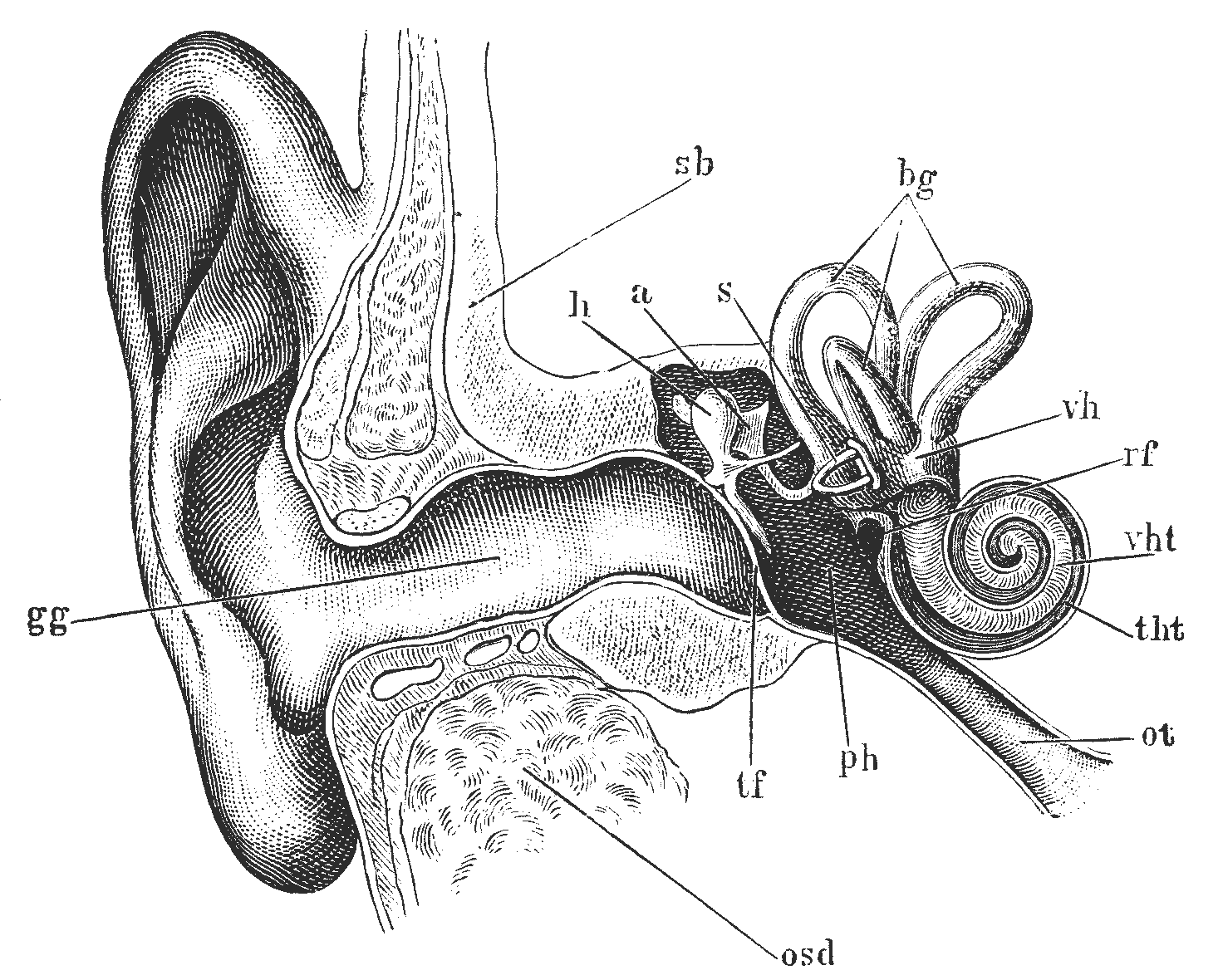 The most accurate online Hearing Test on the Internet. Bookmark this page and run the test periodically to monitor your hearing.

Had to have a hearing test as part of the medical for my job. December 2020, that was.

Trying to listen out for quiet tones with an air conditioning unit rattling away outside the window was great fun.