Have you quit Spotify?

Seems to be a groundswell of people leaving following them siding with Joe Rogan over Neil Young. 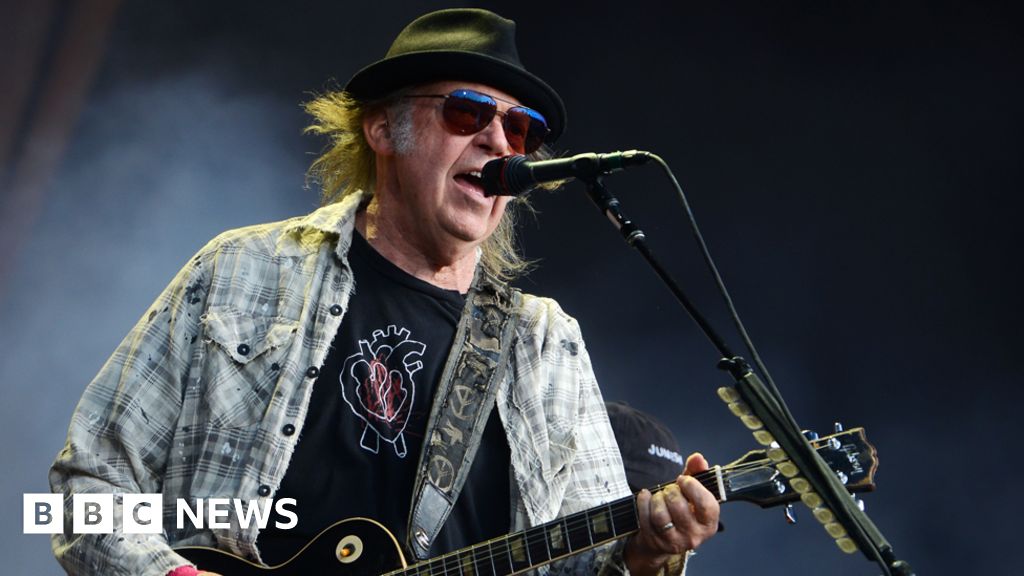 Which of the alternatives do you rate? 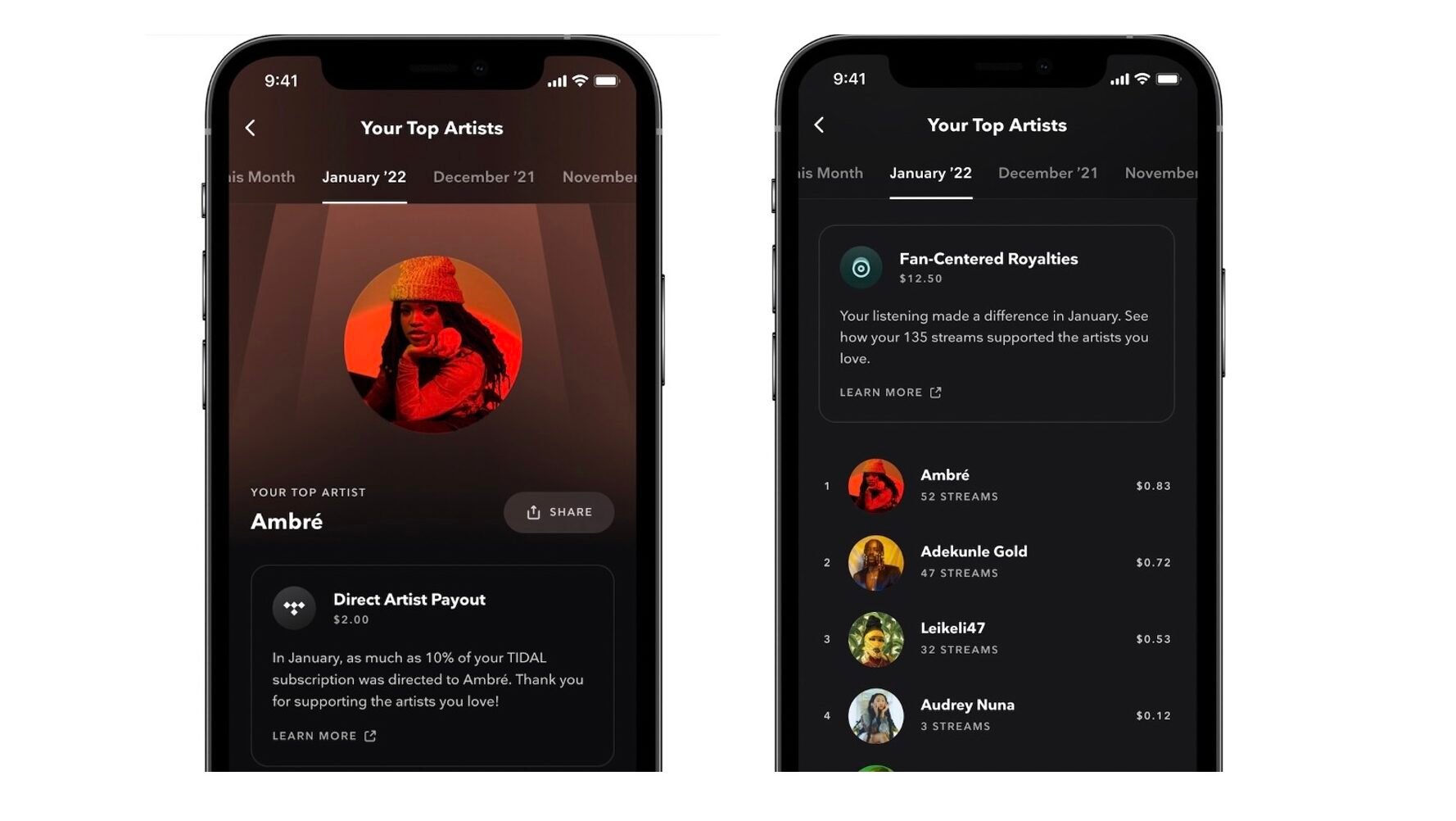 Lots of replies suggesting Tidal in response to this tweet

@GoldFlakePaint
Right then, always just used Spotify as default because I’m lazy but I’m not giving my money to a company that prioritises Joe Rog*n over Neil Young. Is there even such a thing as a “good” alternative? 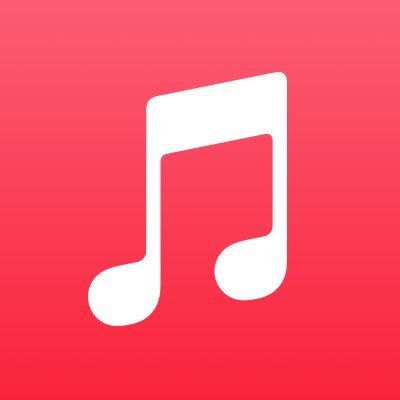 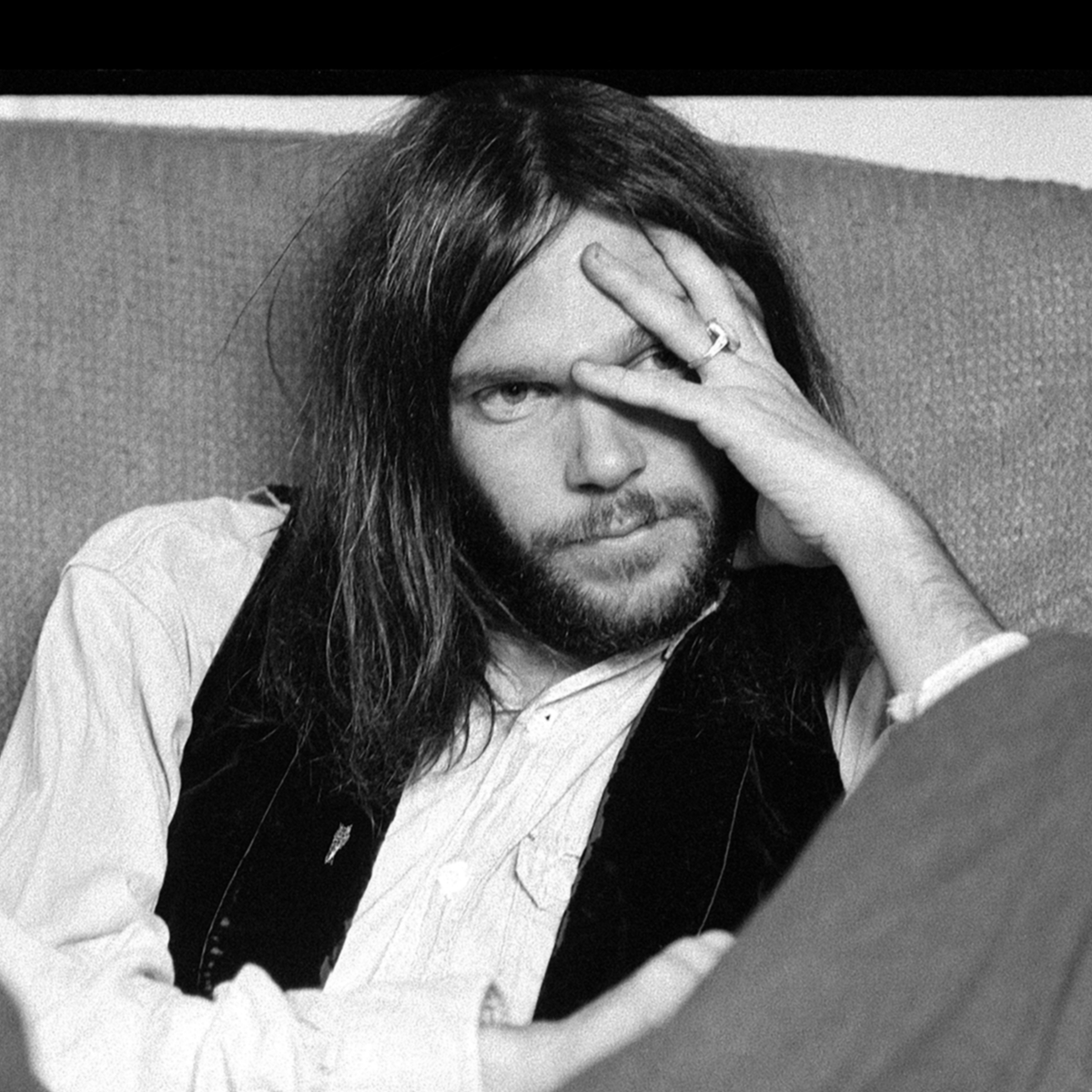 Some of the things I’ve seen posted

@abbieasr
An Open Letter to Spotify: A call from the global scientific and medical communities to implement a misinformation policy. Signed by 260 doctors, nurses, scientists, and educators. spotifyopenletter.wordpress.com/2022/01/10/an-…

@jimwaterson
Well I guess these numbers explain it really. (All I’m saying is Roberta from Spotify would never have let this happen.) https://t.co/mrTGW98gR2 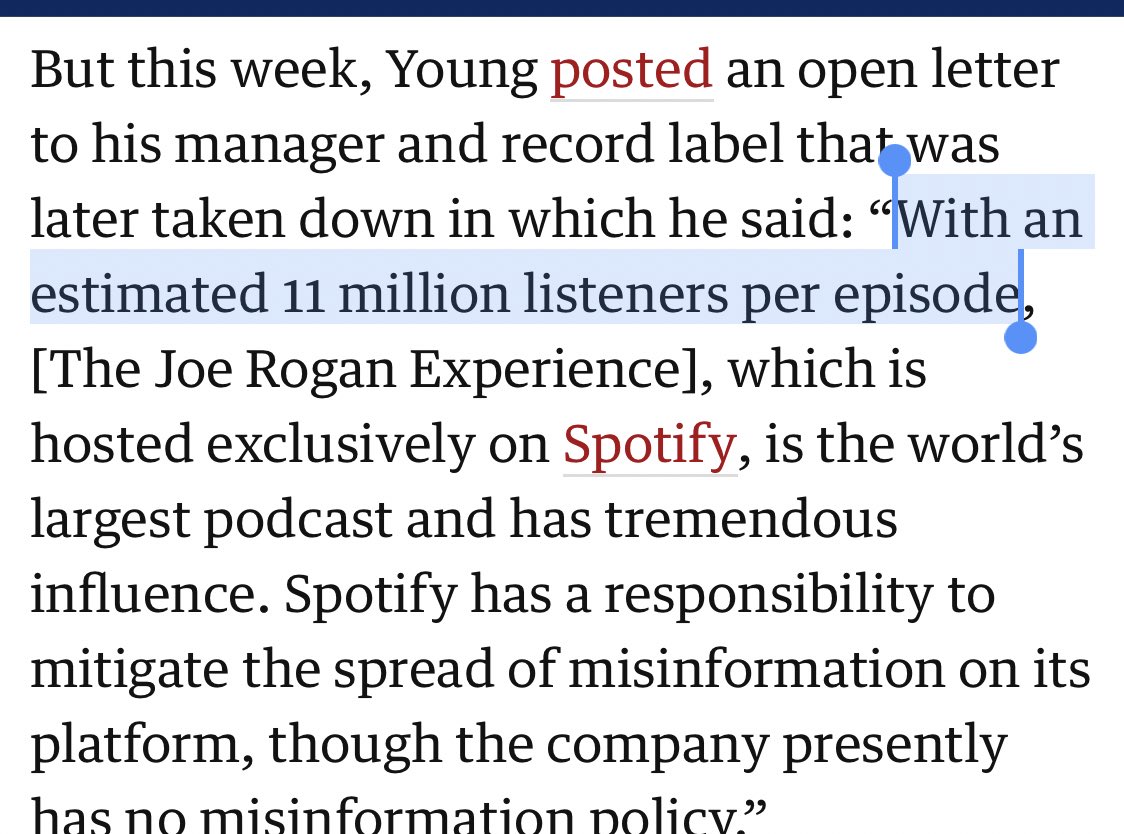 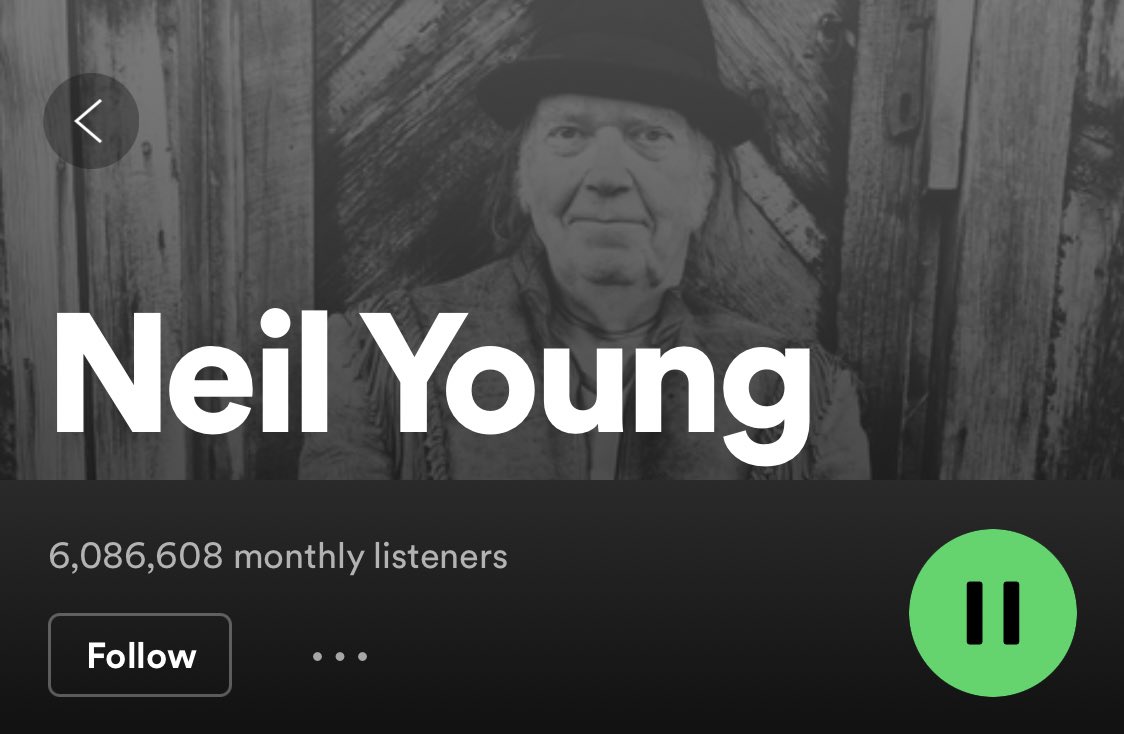 @ZOLAJESUS
unfortunately not surprised that a music streaming service which has made a business plan of devaluing music has chosen to maintain good face with a conspiracist podcaster over a legendary musician. they were never about music in the first place
11 Likes
Joe Rogan - not dead, relevant as ever
sean 27 January 2022 11:14 #2

Was not surprised to people banging on about free speech in response to our Facebook post Redirecting...

Mostly just keeping it to spite Epimer these days.

have thought about it, not made any moves to actualise that though

Seriously considering it now, my only draw back is I pay for a family subscription and cancelling it cuts three of my mates off too

Same here - my Mum would kill me.

I’d pay more per month for a fairer subscription service run by an indie provider - a bit like chain with no name - but not sure where that’s going to come from.

No, it is too useful. Use it daily.

I have apple music as well, for the locker of my own library.

It begs the question as to why are Spotify I this game. Like other podcasts and hosts don’t care about their politics as far as I can tell, and more interestingly other pod catchers would likely still be allowing subs to him, if he used RSS.

I guess my point is the Joe rogan show isn’t a podcast.

I cancelled our family subscription last year, but my wife then promptly set up her own subscription. I try and avoid using Spotify as much as possible as I absolutely hate what they have done to the UI, but I do still have a bunch of playlists in there which I haven’t yet exported, plus Spotify playlists are still pretty much the standard in various threads on here.

Had been meaning to ditch Spotify for a while but the story about them investing in weapons tech last month(?) was the final straw for me so I cancelled my subscription and moved to Tidal.

Finding Tidal ok at the moment. Was able to move all my playlists and saved albums across without any hassle. The audio quality is far superior to Spotify on the standard subscription but I see you can pay more to ‘Master’ quality recordings which I’m not really bothered about.

The downside is there’s a few things I’ve not been able to find. Some releases missing from artist’s discographies so Spotify seems to have been more comprehensive but fuck going back to them for a few EPs and that.

If there was a easy way to scrobble from Apple Music to Last.fm, i’d be there already. I know there are ways to scrobble via 3rd party apps, but Spotify has the integrated scrobbler. And i’m lazy.

It works seamlessly with my hifi in a way that no other platforms do. That’s the only thing really going for it.

I tried it when it first came out and uninstalled it fairly quickly. Think it is much better now though, and miles better than Spotify.

Didn’t we have this thread last week?

Anyway, I’ll keep using Spotify because a) I’m lazy and b) if I chose to quit every massive company that was problematic in some way then I’d have nothing left and just live in a mud hut somewhere listening to the cows moo all day.

In before some wiseass says that that sounds nice.

I feel really defeated by the world. As far as I can remember, every single protest or boycott or anything I’ve taken part in has failed. I’ve never even voted for an MP that’s been elected. All me boycotting Spotify would do would be to make my life a little bit harder.

This is what I was getting at but worded better.