Loads of other people haven’t read much fiction, either. Have just tended to read magazines, non-fiction and, y’know, internet. Nothing special or unique about that. Thread’s just a bit of fun and something to do innit.

Anyway these are the fiction books I can remember finishing:

Secret Seven, Famous Five, various Choose your Own Adventures. School stuff, obv. Some others from the mobile library that came round, etc. That sort of thing.

I might add a few comments/bits of background info about each one as time allows.

Maybe add your own list, in the meantime, if it’s also similarly short, if you want.

Yes, there is a notable skew toward male authors. But is it a notably blokey list? Dunno. Maybe.

Was just reading about how men are only 20% of the audience for literary fiction.

Conversations with friends: why men need to read more novels

Never mind the so-called demise of the male novelist, where are all the male readers? Ash Sarkar on why we all miss out when half the population turn their back on books

Quite wild how we romanticise the tortured male writer/reader when they plainly barely exist anymore. I blame videogames.

I haven’t read a book for at least 15 years

What would you consider to be the ‘top five fiction books you’ve read’ ?

What drew you to One Day In The Life Of Ivan Denisovitch over the superior Kolyma Tales ?

Have you read (m)any short stories of fiction?

not read much ksr but all of those authors are doing literature i reckon. not the main point of the piece but that para is just straight genre-fiction-has-no-artistic-merit nonsense.

I’ve just checked my last amazon purchase year (2018) and that’s got 8 kindle fiction books on it. That doesn’t include a couple of charity shop pickups I’d have read too.

I reckon a fiction book a month is probably about what I’m on these days. And that’s a lot lower than it used to be. I remember Arthur C Clarke saying that he read a book a day and thinking I’d struggle to do one per week but probably wasn’t far off that at points. 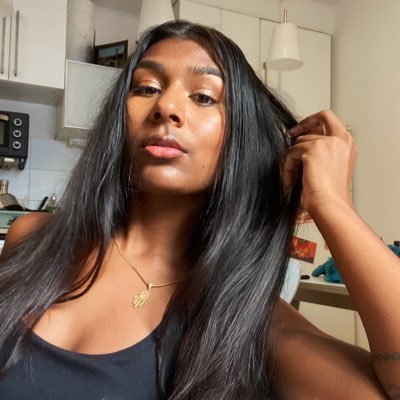 @AyoCaesar
The only thing sadder than me getting annoyed that my boyfriend doesn’t like Jane Austen is men getting aggy because they think I don’t sufficiently revere sci-fi.
4 Likes
manches 17 May 2022 17:26 #10

If a camper can truly be happy

I’m an English teacher so i spend a lot of my life trying to encourage teenagers to read books. With mixed success.

I have no problem at all with adults who find that reading fiction/ novels/ whatever isn’t for them. We all have different tastes / hobbies. I do take issue with a few people I’ve met who seem weirdly proud of the fact they don’t read.

It’s a bit like that weird phenomenon where people somehow seem to boast about how bad they are at maths, like it’s some impressive character trait. Don’t get that either.

did you enjoy reading any of the books wz?

My hobby is stealing/ buying books from pubs that have shelves of remaindered books as decoration. This is my current book. It’s from the 1930s and i love it. The Alchemist by Paul Cohelo

No wonder you were put off reading for life

I studied English at a university of note, now I basically only read Jack Reacher thrillers and hooky PDFs of conspiracy theory texts

Last fiction book I read was ‘Pride & Prejudice’. It was great! Probably the only one I’ve read in two or three years though since I finished ‘Something Wicked This Way Comes’ by Ray Bradbury.

I just exist on a steady diet of books about music these days, have done for years and years.

They’re the ones that left the biggest impact on me anyway.