Having to hang around

Ever had someone make you hang around? I made someone hang around for ten minutes yesterday. It was fine.

Hate hanging about. Can’t stand it.

I’ve been made to hang around a couple of times, don’t think I’ve ever made someone hang around though

I wouldn’t dream of it! Because I hate it.

People who don’t respect timings are the worst.

I actually get anxious at the thought of someone hanging around because of me.

I’m always one of the first in in our office which usually means I am one of the first to leave however sometimes people that arrived at 1100 need to do something at 1715 or so so they say to me “Would you mind hanging around for 15 minutes or so this evening?” and usually I say “yeah, that’s fine.”

if there’s one thing I hate more than jugglers, it’s people that make me hang around.

Am at peace with hanging around, seeing as everyone in my life cannot come to events at the pre-arranged time. Will grab a coffee/ some food/ read some articles on pocket and that

When I was married, if I booked something I got into the habit of telling my wife that the start time was half an hour earlier than it actually was. It was the only way to get her there at the right time.

The TV is civilian MOD and if there’s one thing I respect about her organisation it’s that lateness for meetings is not tolerated. Thanks to military precision, even a three star general will be shut out of his (not sexist - there aren’t any three star women generals in The UK) own meeting if late

For me, not a huge fan of hanging around. It’s literally the only thing I miss about smoking - if I were made to hang around at least you could hang around doing something…

Keeping me hanging around for something or making me late for a train/meeting/concert would be a dealbreaker tbh. 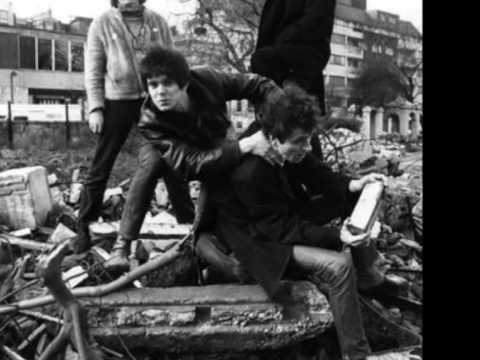 In my experience lateness (particularly for on-site meetings) can quite easily be avoided. Just find it rude

yeah in fact the one thing that would… one minute, that’s my phone ringing 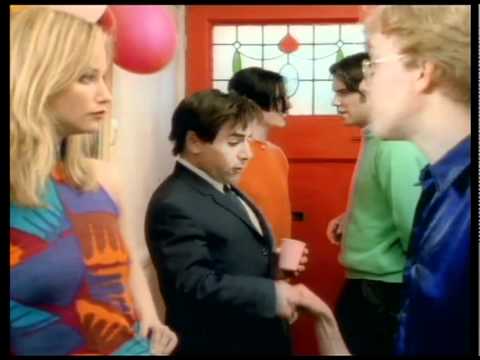