Sure, we already have a headphone thread for Johnny and Susie Megabucks with their £300+ Super Headphones, but what about us regular folks? What are we supposed to do if we want not-shit sound for non-bankruptcy inducing prices? What are we meant to do?

I would very much appreciate some recommendations for affordable options. Bonus points for Bluetooth headphones as I managed to snap my old Panasonic headphone jack off while still in my phone and haven’t been able to get it out…

Good headphones they were too:

The HTX7 appeals to all generations of music fans with its retro design and modern technology. These closed headphones block out background noises so you can truly immerse into your music wherever you ...

Wireless Listening The MDR-ZX220BT has wireless freedom, built-in. With Bluetooth audio streaming and Near Field Communication (NFC), you can connect with your smartphone or tablet instantly. Great So ...

Me neither tbh. Thanks for posting this, the Amazon reviews for headphones are pretty much useless so it’s handy to get the opinion of a verifiable human. How sturdy are they? My basic requirements are not obviously terrible sound and the ability to stand up to my clumsy oafishness for a while.

A lot of people seem to complain about the plastic but I think it’s just because it’s shiny? Maybe that makes people feel it’s cheaper. I’ve had no issues with them, probably had them for a year and they get thrown in my bag, bashed around by my daughter. I always found it was the cable connections that fucked up, so you obviously avoid that here. If I had one issue I’d say that mayyyyybe they’re not the most comfortable pair of headphones in the world, they’re on ear and the plastic band isn’t padded at all, so they’re fine for a commute, but maybe not for a long flight.

Remember with cheap Bluetooth headphones the majority of the money goes on the battery, dac, amp and Bluetooth receiver so you need to spend way more to get decent sound than wired headphones. So it kind of depends how much of a deal breaker non Bluetooth cans are. If not very then I recommend you go wired on a budget.

Cheers for this. It’d be for both walking around and listening all day at work so they might not quite be for me, though they’re probably still the best option at that price range.

@yesiamaduck - unfortunately for my walking about/work headphones wireless is essential due to my knackered phone jack input. I’m willing to sacrifice a bit of sound quality - I already have some decent headphones for at home listening.

But if you’re happy to give me your address and buy a replacement cable you can ha e my senheiser momentum on ear gen 1 ears for free if you like. The cable will cost you a tenner or so

Or anyone else who doesn’t need wireless

they’re sat on my wall doing nothing

Holy moly, that’s quite an offer. They’re better than my best headphones. Are you sure you wouldn’t want anything for them?

Love my akg y50s. Great pair of run arounds. Picked mine up for 50 quid at Gatwick airport ages ago (RRP is higher. Shop around) 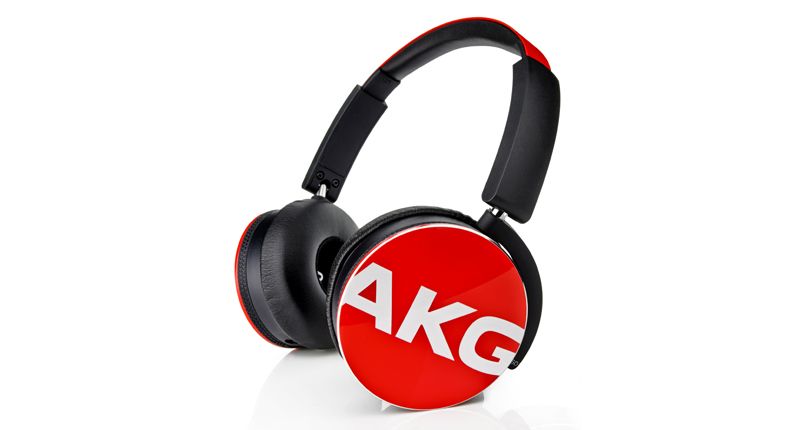 60 quid on Amazon but only in eye-bleeding yellow. Not sure I’m ready to be quite that showy in the office.

had these for years before going NC and loved them. sure you can find them cheaper than this also (somewhere in the £30-40 range) 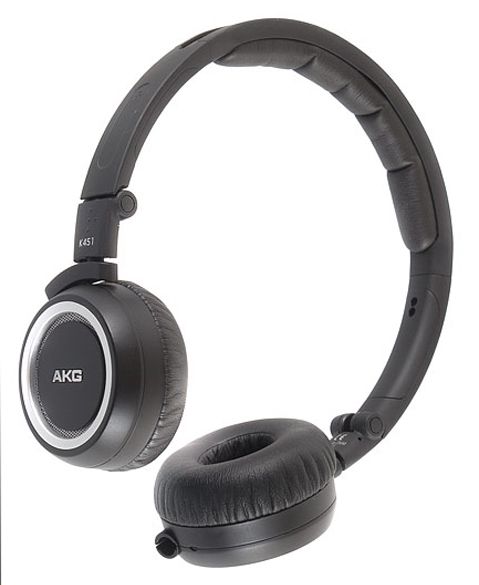 Product of the Year, Awards 2013. Now even better value

Picked mine up in Richer Sounds about a year ago for £49. They’re charging about 70 now. Very happy with them.

yeah i know people who’ve had these and recommended them