Anyone do this stuff?

I’m doing the former to try and sort my various deficiencies but I’m not very good at it.

Please don’t bother digging any of my posts out where I’ve been aggressively dismissive of this stuff because I already know.

Actually this probably isn’t the best thread to wade in both feet first into, seems to work for some and that’s mostly good enough for me.

yeah, I’m down with this

Like he way it’s meshed that edit. Very poetic imo

lovely recycling of the words “to”, “in” and “and”. Waste not want not.

are these those app things? never used em but if it’s just basic meditation then yeah it’s good obviously. could probably go to your local buddhist centre and learn some legit techniques for free though.

yeah, that seems like a much more practical and accessible solution

I don’t rate the Headspace app that much as it felt simplistic but am a very big fan of mindfulness in general. I am not exaggerating when I say it changed my life in a massive way a couple of years ago when I was at a very low ebb.

This article is good. Ignore the headline. 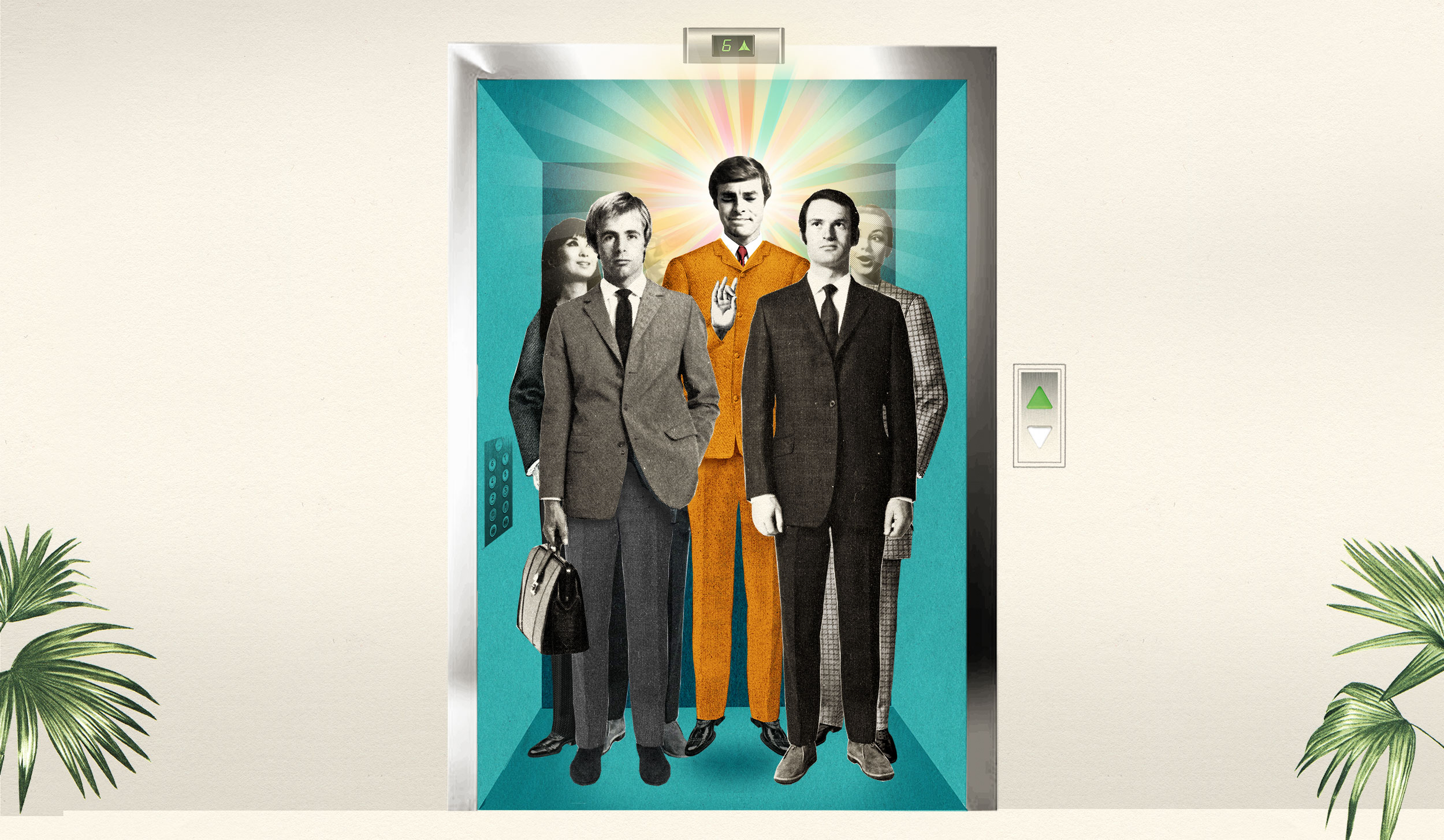 Buddhist practice has been co-opted as a capitalist tool. That can be the first step to enlightenment.

signed up - dont realluy use it

oh right, this is an app

Yeah quite happy with that in the end.

Got the app, but deleted it. Did for for a bit, not got the sticking power for stuff like this though. I don’t like how it set a reminder in my phone calendar every day.

How did it change your life? Genuinely interested as I think I could do with something along these lines (maybe not an app though idk)

There are four places within walking distance of my flat where i can go and meditate and probably make huge strides with declutering the ol’ noggin, but i’ll never go despite the (i’m told) free dahl and possible chance of meeting chicks and that because i’m hugely cynical about the sort of people who are into Buddhism, yoga, vegetarianism, not wearing deodorant, etc. Ultimately, my unhapiness makes me quite judgemental, but i just can’t get past it.

Yeah, you don’t have to do any of that though. You can just buy a book or download an app. Your Croatian mates need never know

I have tried it in the past but can’t properly get into it. I think I prefer mindfulness exercises like this: 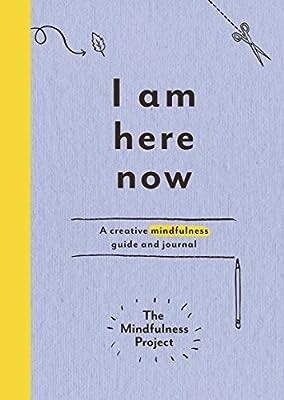 ‘An essential guide to mindfulness, filled with tools and practices that can enhance our well-being.’ Arianna Huffington I am here now will inspire you to explore your world with greater curiosity and ...