Not until the third date

See, that was way easier than mountaineering @carterforva
This comic is over 80 years old and yet you don't have to change a thing about it. It's every bit as relevant today as the day it was drawn. https://t.co/Ab8cbt1rmo 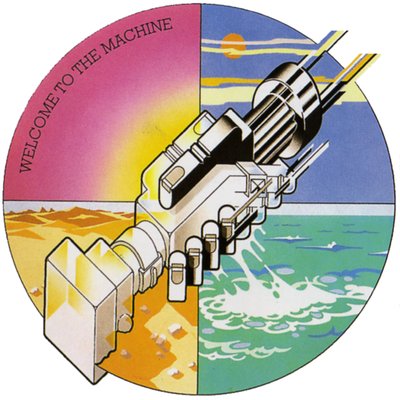 Not quite sure where to start with that one.

I’d love to know where this repository of stuff blissfully uninformed by anything since about 1992 that MPBH knows about is. Racist nans meme better than this

The ones with the books and money could divide it all equally and then they’d probably all be able to see.

looks like those clowns in congress did it again. what a bunch of clowns

Seth McFarlane has a Weinstein-type incident in his past, doesn’t he. That seems a near certainty to me.

A million ways to die in the west