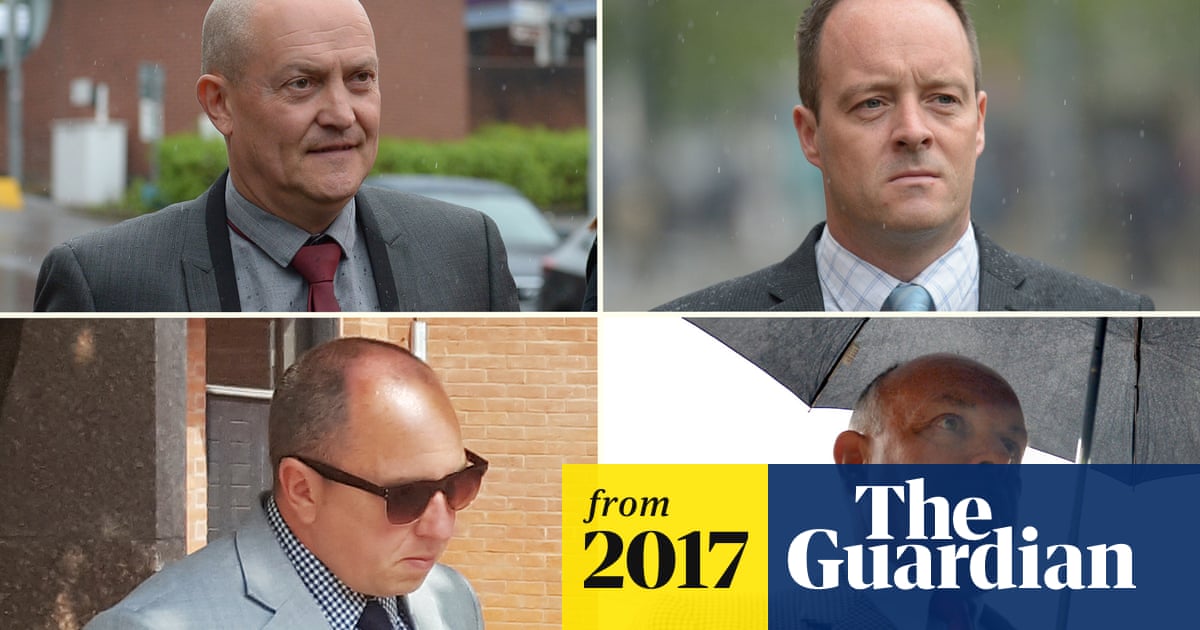 You won’t see a better pun than that today.

Unless, of course, someone else posts a better one or you’ve seen a half-decent one already.

As Wright showed the jury the graphic footage from July 2008, he said: “As you will see in a moment, the couple who were filmed on this occasion were very much aware that they were being observed; indeed, they seem to relish it.”

Imagine being on the jury and having to watch that. How would you keep a straight face?

The woman involved waved at the aircraft at one point during the eight-minute recording as she and a man wearing only a Manchester United shirt engaged in a range of sex acts and sexual positions. 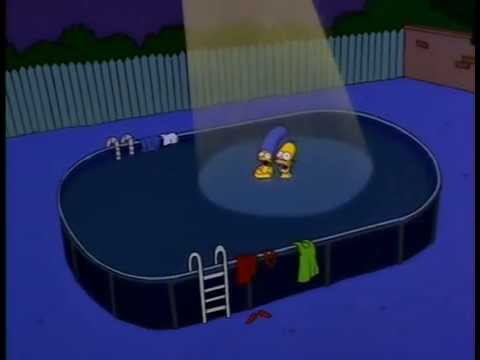 “A woman who was filmed sunbathing nude with her daughters in her garden said she felt “sick” at the thought of being recorded and it was “a complete and utter violation” of her privacy.”