Help me buy a record player

For a while now I have toyed with the idea of buying a record player. I have never used one at all, but I really like the idea of collecting vinyl and actually ‘putting a record on’ when I listen to music rather than sticking on a playlist using my phone or whatever.

While our house move has dragged on and on, I have promised myself that when we exchange contracts I will buy myself one as a treat. I received a £100 Amazon voucher when we left work, which I intend to use. We exchange contracts on Monday, so I’d like to start thinking about what to go for.

Any ideas? Will £100 be enough to get something reasonably decent? Happy to go a bit over but not loads. I don’t really have any requirements beyond it looking tasteful and not being a complete piece of shit. I have a reasonably large CD collection, so it would be good if it played CDs but not essential.

Will £100 be enough to get something reasonably decent?

Go for an entry level Rega or Pro-Ject, or you’re just gonna have a bad time with it and end up hating the format.

Best combine that with a second hand mini hifi and some speakers if you want to play CDs too.

Or just plug it in a soundbar etc

You’ll also want a micro fibre brush to dust the records, and a spray and wipe.

The Rega P1 Plus has a built in preamp who that’ll save you extra bulk and it sounds fantastic.

How much do I need to spend to get something half decent?

I just have an Echo Speaker and a portable Cambridge Audio speaker.

These are decent starter TTs: 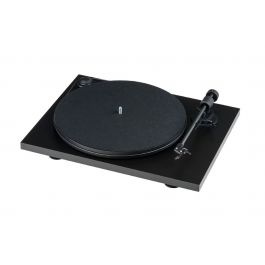 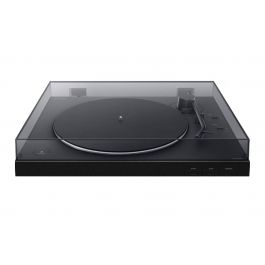 and my pal swears by this, but I’m a bit suspect of it: 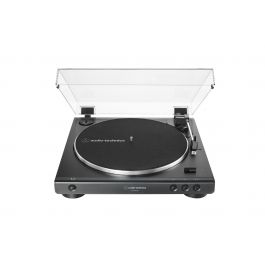 I used to have a Pro-Ject and loved it, but I’ve got this now and it’s mega: 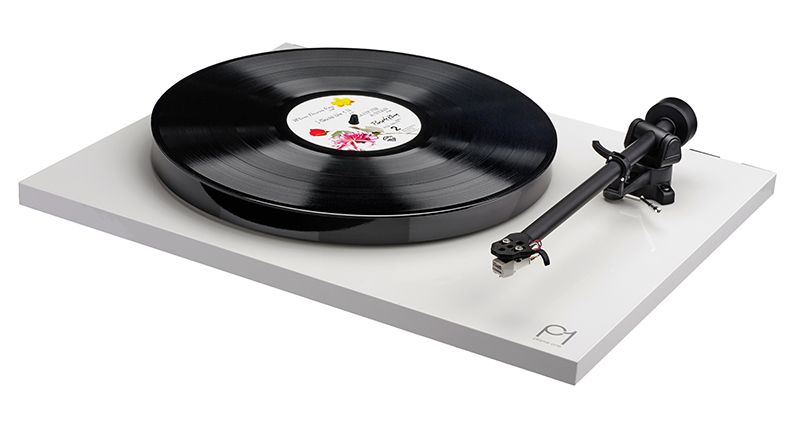 Revamped Rega Planar 1 shows that change need not be feared

If you can do away with the CD, you could get some powered speakers like these: 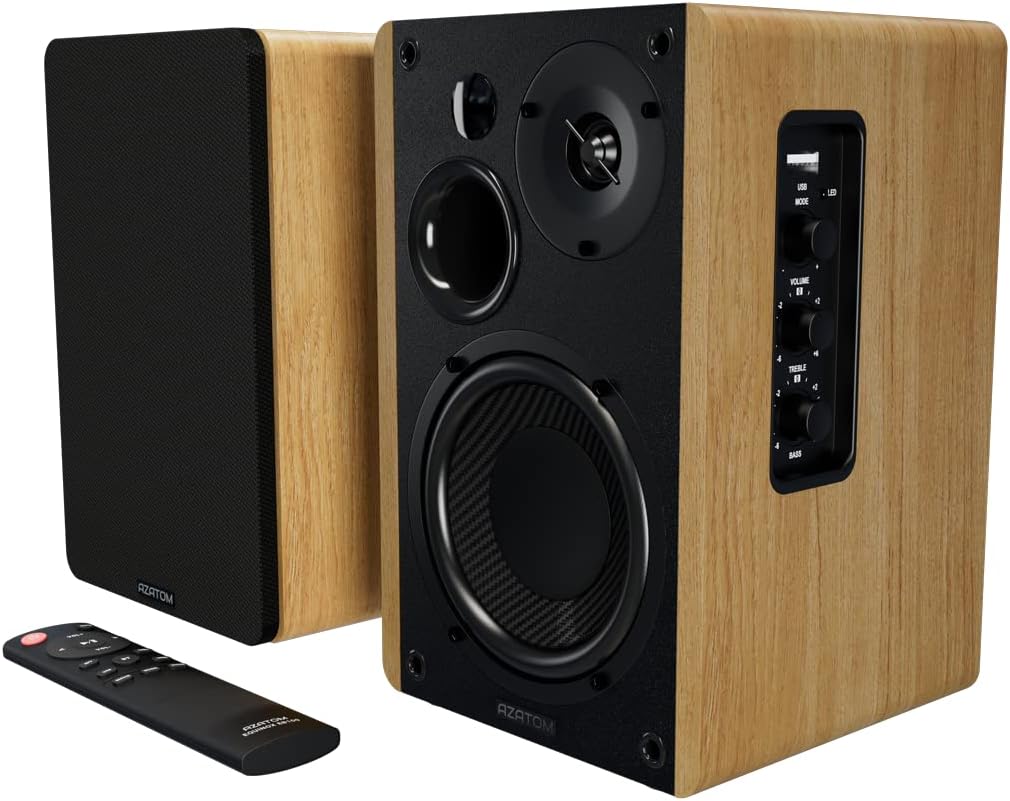 my friend has them and they’re pretty good

For £100 you’ll be able to get a suitcase-style record player. These aren’t very good - the components are cheap and as the speaker is built into the unit it can’t do too much otherwise it vibrates the record and the needle skips everywhere.

You mentioned maybe wanting to play CDs too. Your most affordable route would be to get a little hifi system that plays CDs but also has inputs to let you plug in an entirely separate record player. Something like this: 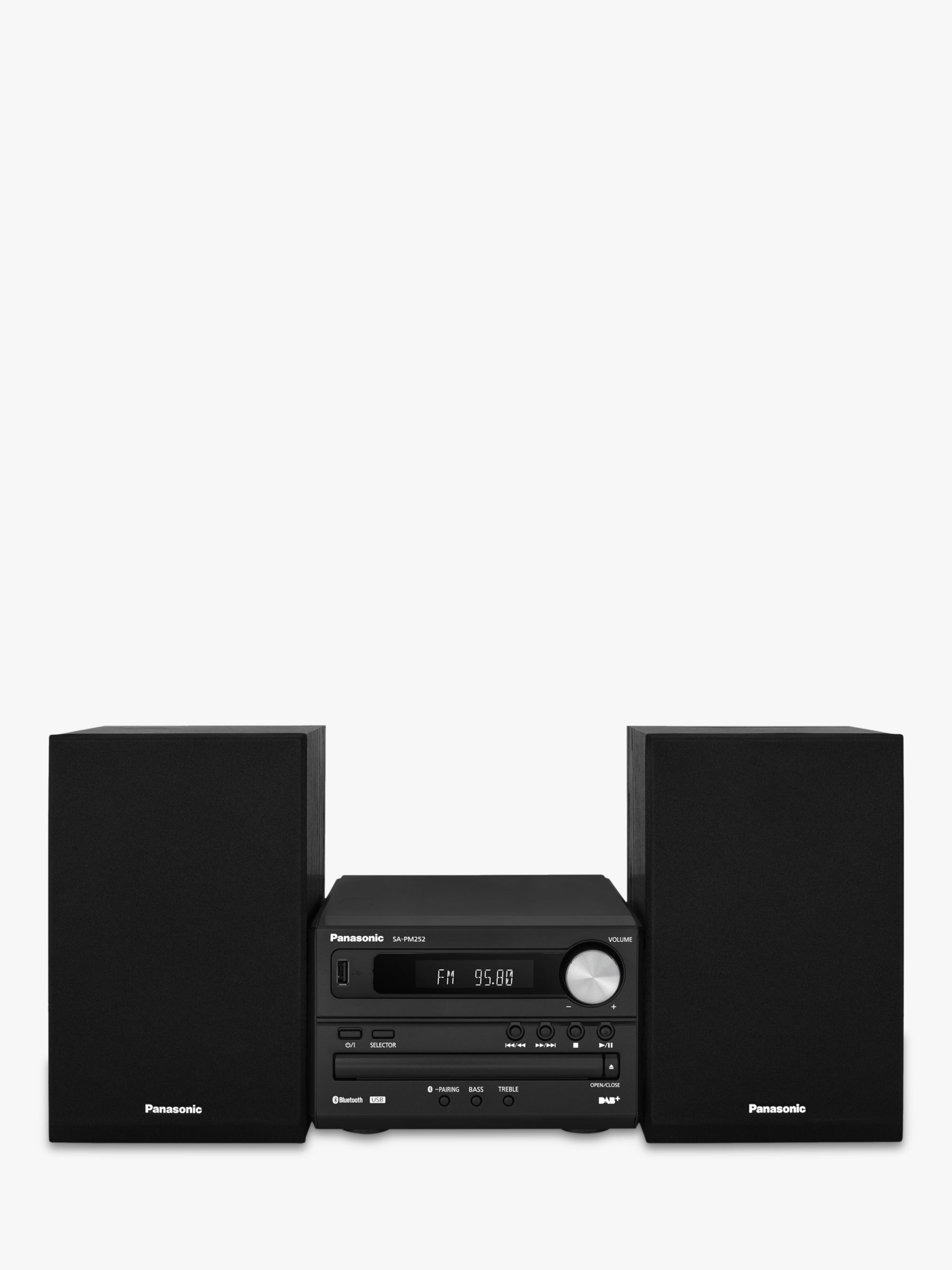 And then, as @Ilovetoast suggests, a separate record player to attach to it.

there will be loads of good ideas in here, and lots of good options you can get used

but I was in this exact position at the start of the year, did loads of research, was getting ready to buy something higher-end, when my friends banded together and got me an Audio Technica ATLP60 as a birthday present - goes for £130-150 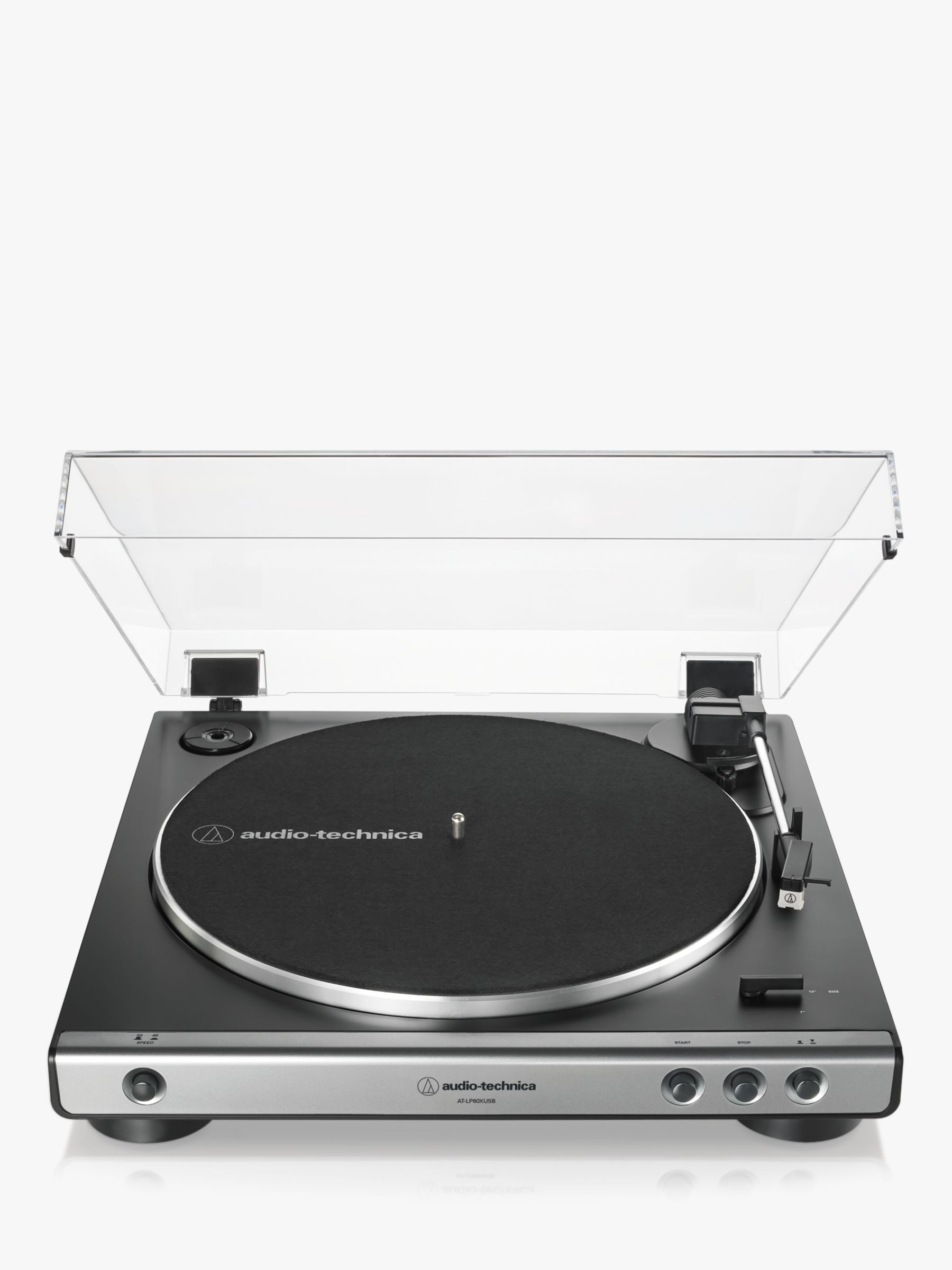 and for me? been totally solid and does exactly what I want. Sounds fine, easy switches to play 33 or 45 records without any hassle, and tbh I do actually like the fully automatic part, just click one button and i’m already laying down on the sofa before the music has even started

I’m sure it’s not as long-lasting as some would be, and you can’t upgrade the stylus (though you can at least replace it with an identical one if it breaks), so it is probably not a buy-for-life type thing. But as a first record player I’m very happy with it. Plus, it has an inbuilt phono stage so you can send it straight to powered speakers (or an amp to passive speakers, like I’ve done) - but you can always bypass this part and add a better phono stage in later on if you want to improve things a bit

TL;DR solid first player, I’ve got no complaints, might be better options but this at least feels like a “real” player, even if very basic, and not just a toy etc

If your TT doesn’t have a built in ‘phono stage’ or ‘pre-amp’, you’ll also need one of these: 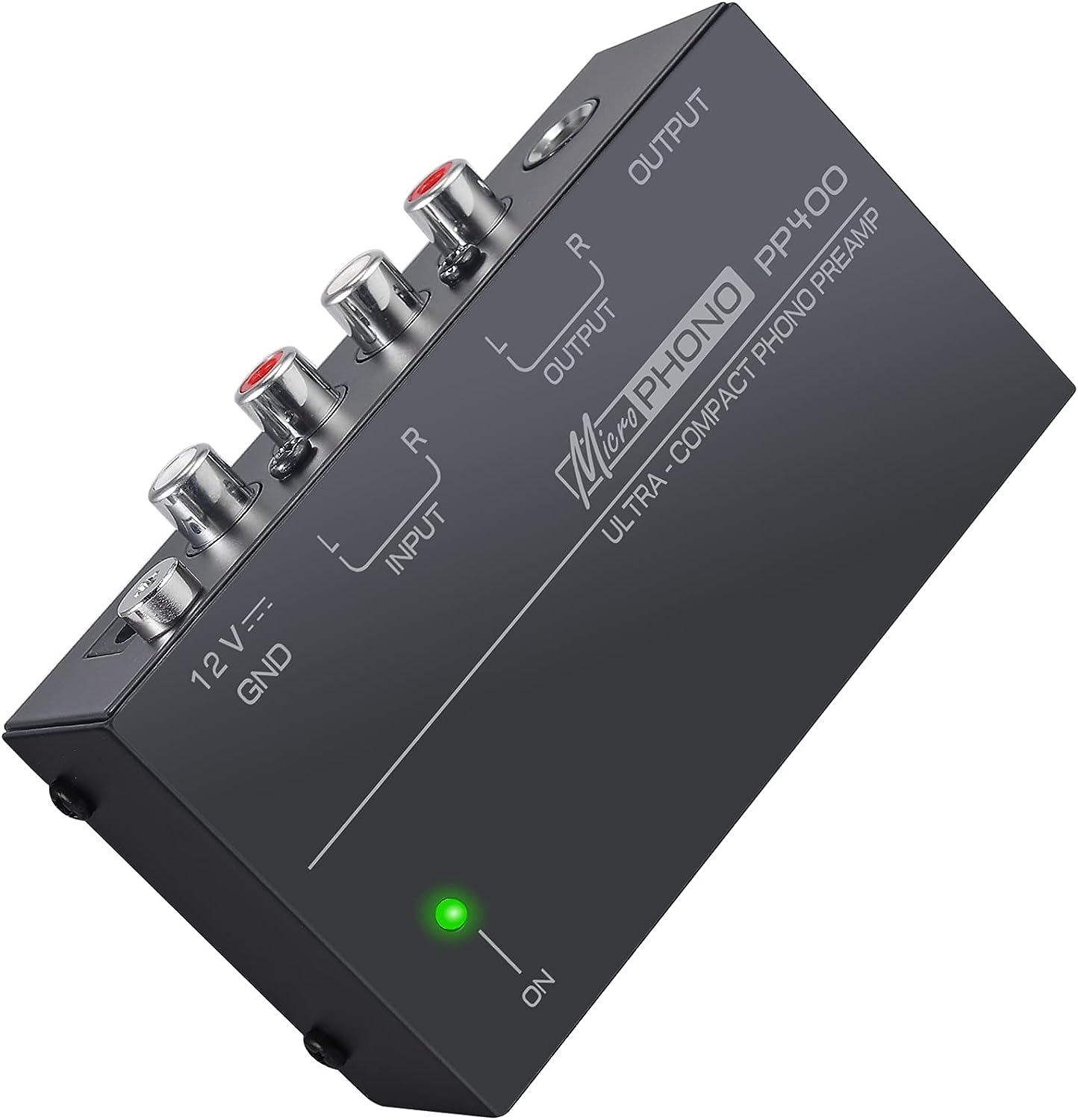 @Ilovetoast i can get being suspicious of the AT, and i’m sure I could appreciate the quality difference if I put it next to something fancier. But in isolation, on its own merits, totally does the job for me

I think it’s totally due to my first proper TT being the same gear (just a different brand, probably white labelled parts) and while it could sound good, it really didn’t play well with some records. A lot of ‘sibilance’? Like distortion on ‘S’ sounds.

I do miss the automated stuff tho. Cut the cord, keep the vinyl. The AT-LP60XBT gives you all the great features of the redesigned AT-LP60X fully automatic belt-drive stereo turntable with the added convenience of Bluetooth® wireless connectivity. So you can set up your turntable in... 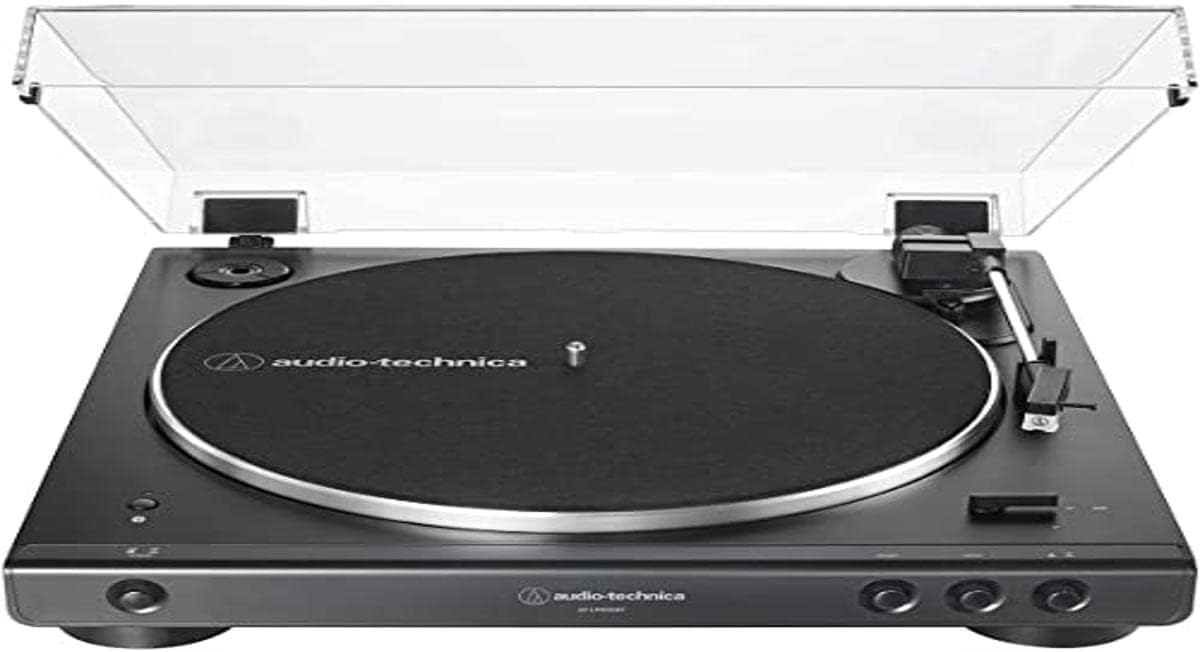 if you can find this… 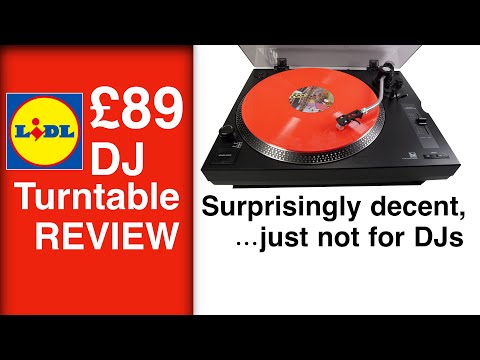 Go for an entry level Rega or Pro-Ject,

Yeah this is what I’d recommend. I actually got a Project Essential (or something similar) open box from Richer Sounds without blowing too much more than you’re looking to (although this was a while back). Since, I’ve stepwise upgraded platter/stylus etc rather than changing the turntable. I quite like how I’ve done that vs just buying a fancy better one

mine was bluetooth so NERRR!

I have ^this one and have been very pleased with it. It’s bluetooth and pre-amped so very tidy in terms of cabling.

I play it through one of these which does the job in a large-ish room, but I imagine your existing speakers would do a decent job to get started… 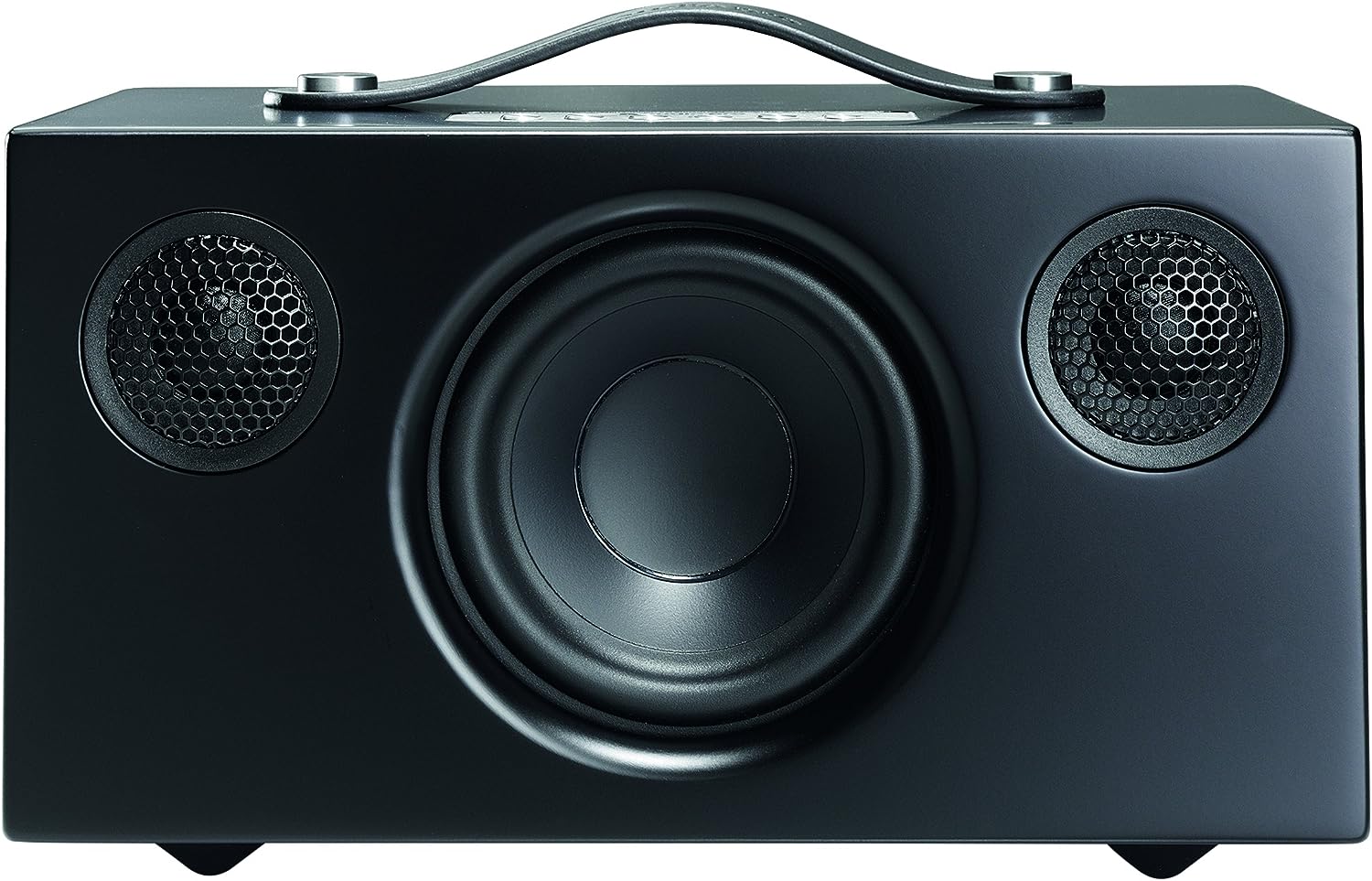