Help me work this out (guitarists?)

Firstly, this song by Tom Basden is hilarious: 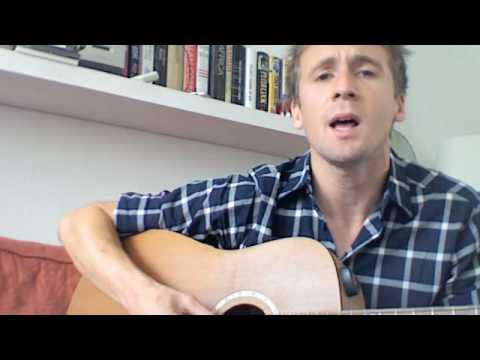 It also sounds really nice, so I wanted to work it out, because obviously a tab doesn’t exist. I thought I had done, but it was destroying my left hand. However, I may have a workaround…

Is it ridiculous to use a capo just on 5 strings? I think this works: 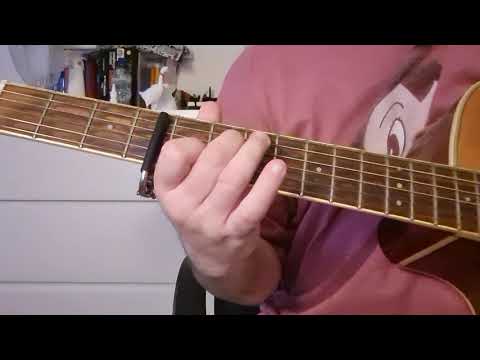 But is it the best way to play it? Or do I just need to bite the bullet and stretch my hand more to play it without the capo?

Thanks in advance for the extremely specific help! Also, yeah it’s ropey, I’m still working it out!

i mean if it works then go for it.

listening to the original it sounds like mostly open chord shapes and picking open strings so not sure why it would be more difficult in that position? probably easier that having to fret the high E? idk tho, stranger things have happened at sea.

A capo on just some strings is absolutely fine yeah. I’ve seen someone using either a cut down capo like yours or possibly one for a ukulele so that it only covered four strings.

Not sure with this guy. He seems to be using a Spanish guitar so the strings will have a different sort of resonance in my experience and I guess he might also have drop tuned the bass string (or others) a bit. But then your version sounds pretty spot-on to me and I don’t see any particular strangeness there.

(I say that because dad told me the desire in Malaysia to have bands play very exact covers led to him to meet these incredible gifted guitarists who’d learned to play a song by ear but hadn’t thought/known of stuff like capos or retuning or even considered digital delays, so they’d give you perfect rendition that was twice as hard to play as it needed to be.)

I’d say your best bet is to comment on his video and ask him.

A capo on just some strings is absolutely fine yeah. I’ve seen someone using either a cut down capo like yours or possibly one for a ukulele so that it only covered four strings.

Would make sense. You probably always could TBF and I just presumed the guy was repurposing one for a smaller instrument.

This is good to know, thanks. I think it works, I’ve just never seen a capo used like that before.

Pretty good to work that out on your own then without even knowing it was existing technique! I’m a decent player but have such a shit ear for working things out myself 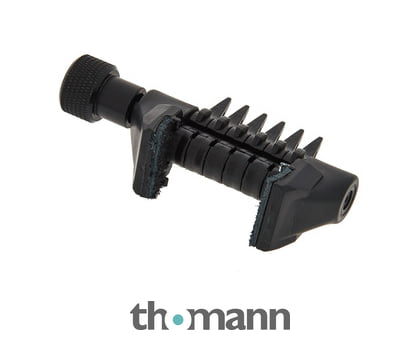 Acoustic Capo New special capo, Like a third hand with six fingers, which allows individual tuning, Capos each string individually, Guitar can be played above and below the capo, hence the playing and tuning possibilities are unlimited

Are definitely a thing 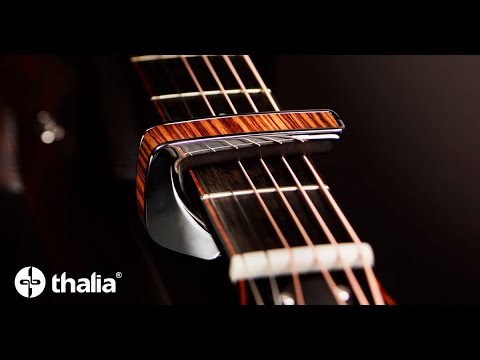 Thalia Capos are exceptional guitar capos that are designed to compliment your favorite guitars. Designed for use with the fretting hand.

i’m the opposite, quite good at working things out by ear, but often shit at playing them

I’m shit at both

Is that the American pronunciation? Every America video I’ve seen has them pronounce it as cay-po not cap-o.

Once I’ve got the key of the song, I can just use the fender app to tab it out, don’t even need the guitar (useful when away from home)

I can’t do this for chords only single notes

At the pub and a guy is playing Dancing In The Dark but it sounds exactly the same as That’s Entertainment. Anyone who knows their stuff confirm if they are actually the same song?

That’s Entertainment is better. So it must be different.

Surely the correct capo habit is identical to plecta? Saturate the entire house with them; only then will you be able to find one when you want it.