Got an irate daughter who has played this a bit before but doesn’t know and I know nothing.

Got as far creating a world as a survival. Then she wandered around and we got that ZR held down will eventually sculpt out a block, A will jump and B will crouch.

However, not sure what to do next. How do you (say) kill a chicken to get food? One tree had stuff looking like blocks hanging from it but how do you grab stuff?

And there are these zombies. How do you hurt them? WTAF GUYS!

Why is there no fucking tutorial? What the hell is this?! How is this game ludicrously popular!!!

I only ever spent about an hour with it, but the learning curve is so ridiculously steep I have no idea how kids enjoy it. I’m off to yell at a cloud.

You need to hit the trees with your hands to collect wood. You can use the wood to make tools and weapons to make cutting other trees faster and start digging. Dig out a little den and put a door on it to keep out zombies. Probably stay inside the den during the night to begin with, as you get used to things. Use the day to accumulate resources and expand your base.

Stuff falls out of the trees when you knock them down too, so you can leave the chickens in peace

Hit trees to get wood, make a crafting table and then you can make a wider range of items eg tools.

Generally you need to mine/hit stuff to be able to collect it. Some things need to be mined with a certain type of tool, eg mine stone with a pickaxe or it will take ages to break and won’t drop anything. Sometimes the result is different for different tools, like if you mine grass with shears it drops grass that you can replant (not very useful), but mine it with your bare hands or anything else and it’ll drop either nothing or seeds.

You can set it to peaceful in the world options to turn the monsters off if you want. Also means you don’t need food.

If you want to get to know the game then you can run it in creative mode. You can set it so you can’t die and you have access to all resources straight away so if your daughter just wants to build huge houses and other things that is great.

Otherwise you want to be building these things first.

Wooden Axe (this will speed up chopping down trees)
Wooden Sword (to defend yourself)
Wooden pickaxe (to mine better resources to build stronger versions of these)
Crafting table (need this to build a lot of the items in the early game).

Tried to build a small home before the first nightfall as you can shut the door and wait it out until morning and then you won’t get attacked.

It is also worth trying to build a bed in your house as quickly as possible as this resets your sporn point if you do die and you will restart back in your house.

Yeah, she didn’t want peaceful because she’d seen her mate playing it but obviously the fact there’s no tutorial nor basically any good starting guide on line was frustrating

So can you fight zombies or is it just about getting safe?

You can fight them but you need a weapon, the stronger the weapon the better you will fair against them. You can also build armor to better protect yourself against attacks when you do fight them.

There are some reasonable “what to do first” guides online such as: 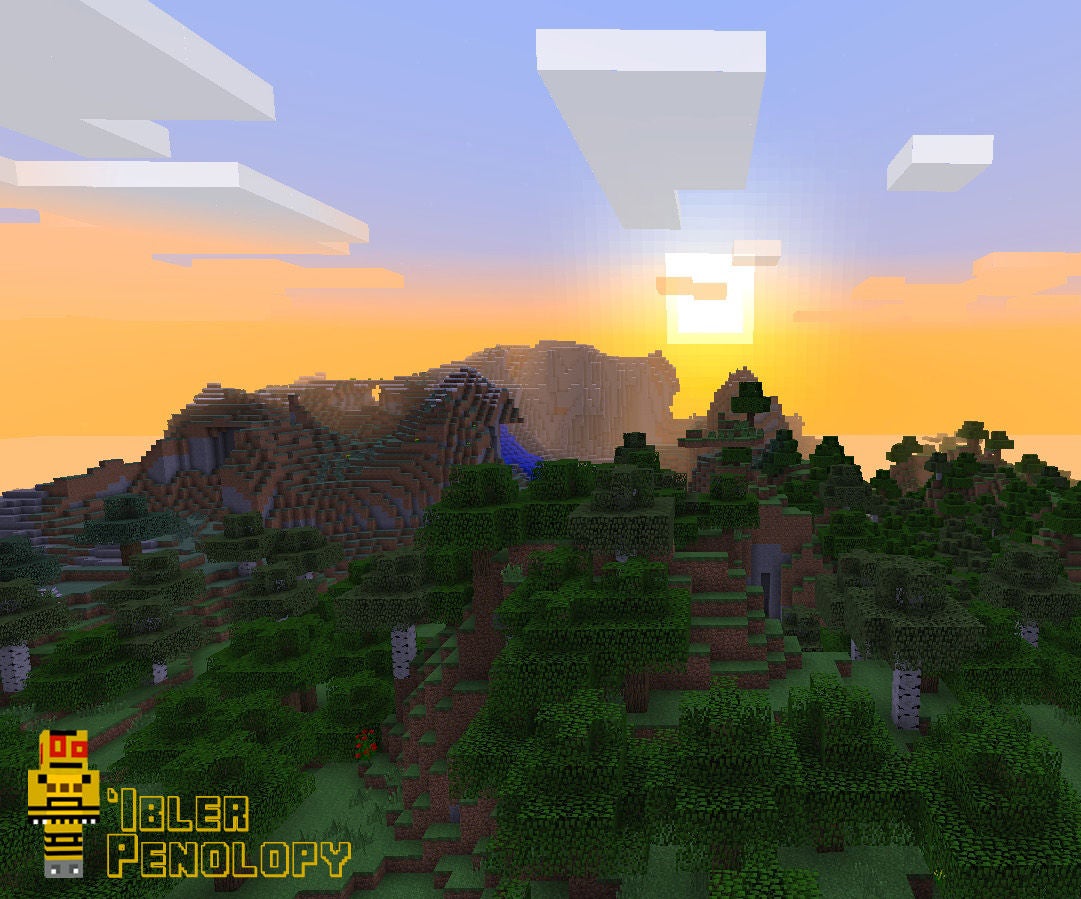 How to Survive Your First Day in Minecraft

How to Survive Your First Day in Minecraft: Welcome to Minecraft! Minecraft is a sandbox construction game where you are thrown into a world and you need to adapt, explore and survive. It can be overwhelming and difficult to just jump right in,...

Theo you’re not that old!

Also weren’t games all like this in the 80s, no tutorial, kinda boring at first, very open

Old man in the sense of not being in touch with the kids!

Also weren’t games all like this in the 80s, no tutorial, kinda boring at first, very open

Not sure open games were really a common thing. Elite was and I guess Ultima maybe a bit but most games were very linear due to the limitations of memory. Elite is open but there’s obviously not loads you can do.

But you hot instructions always!

Elite had a novella as well as a big manual to explain it all and a card thing to put on the keyboard so you knew what the keys did.

Wing Commander was maybe the best: two manuals, one “in game” and one technical setup plus blueprint fold out posters of each Human space craft type.

Good Minecraft innit. Played the beta a lot and all the best bits of the game were all in there, exploring cave systems, linking up all your points of interest with minecarts. I like the risk/reward of looking for diamonds and redstone and that really deep down where the lava is, then getting lost and diagonally digging up until you see the sun. Music’s good too, sweet game.

I mean big games had manuals, stuff like Elite or Microprose/Sid Meyer games.

Other games like mastertronic 1.99 stuff would just fit a simple set of controls and premise on the inside of the cassette insert.

If you bought a game with a manual it would be an outlay and you’d read it because it was part of the experience. Reading the Elite manual was part of widening the game from what you got because games were lower tech so you had to fill in more with your imagination I guess?

Sounds good! Just need to make sense of it!

Right had a play by myself just now and I get it. Sort of like Animal Crossing using recipes but more 80s

My niece has started playing Minecraft on iOS, immediately ran into a problem (resources not dropping from e.g. trees), her parents were no use whatsoever, so now muggins here has the Android version on his tablet and will try to help with what I can.

It’s absurdly obtuse though, I also can’t believe all the 7 year olds are well into it.