It’s my dad’s birthday today, getting him a present at lunch.

Something from the garden centre 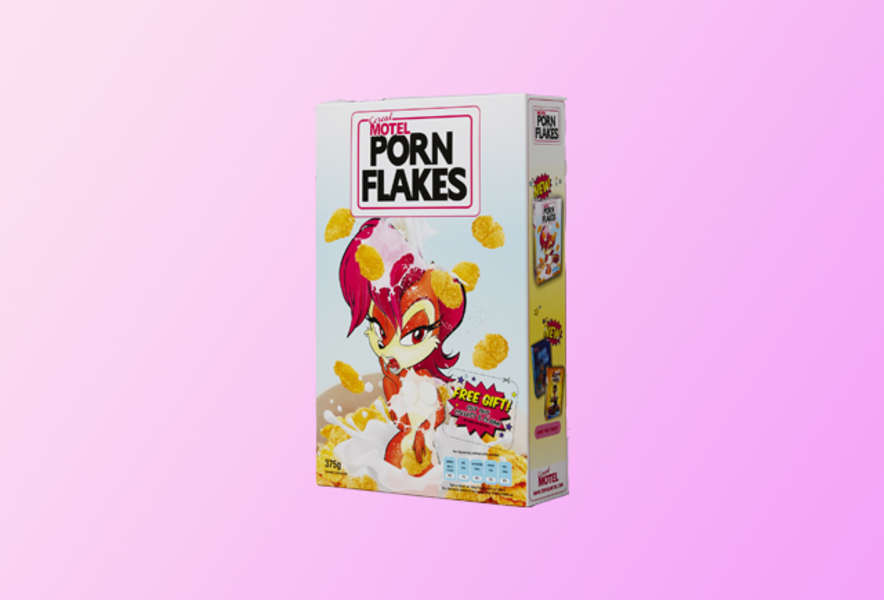 A trip in one of Richard Brandon’s space planes.

I think at that age I wouldn’t give a flying fuck tbqh, just get him something like a nice pen.

You’ve not given us much to go on here, so I spoke to your dad, and he said that he’d like a set of spokey dokeys.

Got him two books and a Costa gift card. Frankly, he’ll love that. Also got the two of them an Amazon Fire stick the other day, but for The Crown/Star Trek not The Grand Tour. Was my old man’s 70th last year and I was short of inspiration. I had a brief look into getting him a Mont Blanc pen…

Fuck ME was I was way off with my idea about how much those things cost.