Have you ever been referred to as Trouble before?

I would imagine people have said “that guy? he’s trouble!” when I’ve been revving my Harley or whatever. Not to my face though no. No-one would dare. 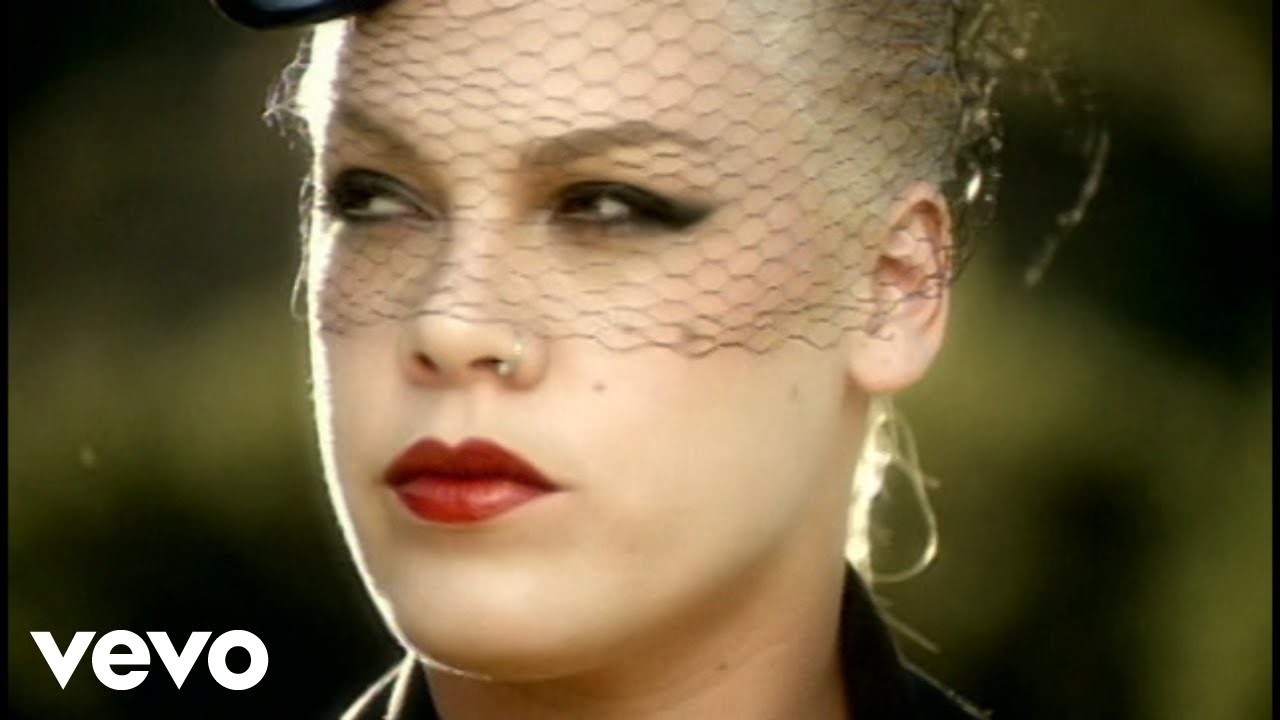 The lady that works on the butcher’s counter at work calls me ‘trouble’ at least once a day. Makes me feel dangerous.

My dad says this about almost anyone

Mate, it’s something you say to toddlers.

Used to say it to my boss, even if he wasn’t coming/going anywhere, which annoyed him greatly

we lost a great one last year.

Paul 'Trouble' Anderson (28 September 1959 – 2 December 2018) was a British DJ, playing soul, disco, funk, and house music and known for his long-running Kiss FM show. He worked as a dance music DJ in clubs from 1979 until his death in 2018. He produced a number of mix albums and remixed records by other artists. Anderson was born in East London. In 1985 he helped found Kiss FM, the UK's first legal dance music radio station, with Gordon Mac. From 1990 to 1998 he hosted a prime time Saturday ...

written by yer man from Rancid

I really hope not.

I like Pink but that is some bad horse foley at the start of that video. For shame. Seriously, why is the horse in about five different environments when clearly it is supposed to be in a field come on.

I dunno. My main takeaway from that video is that she’s trouble.

This is what they’ll say in Northern Ireland after Brexit

and make it double!