Sebastiaan "Bas" Rutten (Dutch pronunciation: [ˈbɑs ˈrɵtə(n)]; born 24 February 1965) is a Dutch-American actor, former mixed martial artist, kickboxer and professional wrestler. He was a UFC Heavyweight Champion, a three-time King of Pancrase world champion, and finished his career on a 22 fight unbeaten streak (21 wins, 1 draw). From 2007 to 2016, Rutten was the co-host of Inside MMA on AXS TV. Rutten became a naturalized American citizen receiving citizenship in the late 1990s. As a profess... Paul Leonard Newman (January 26, 1925 – September 26, 2008) was an American actor, film director, race car driver, philanthropist, and entrepreneur. He was the recipient of numerous awards, including an Academy Award, a BAFTA Award, three Golden Globe Awards, a Screen Actors Guild Award, a Primetime Emmy Award, a Silver Bear, a Cannes Film Festival Award, and the Jean Hersholt Humanitarian Award. Born in Cleveland Heights, Ohio, a suburb of Cleveland, Newman showed an interest in theater as a... 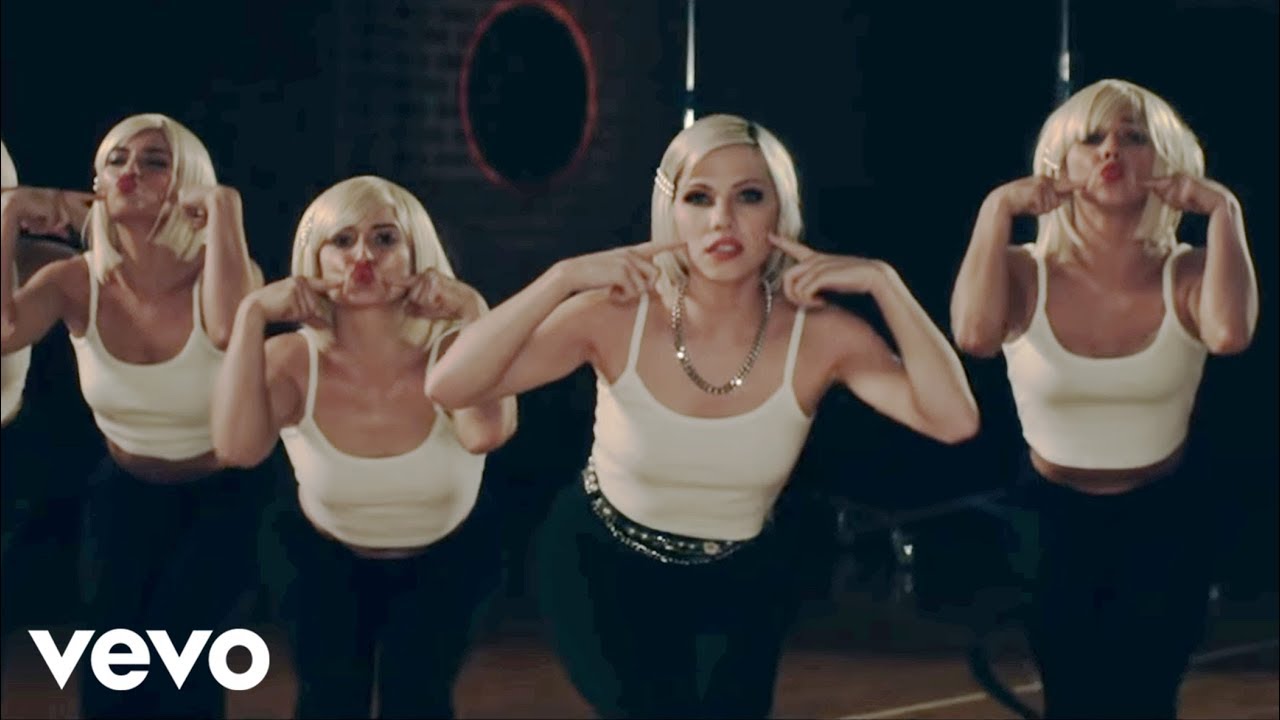 Screaming Lord Sutch (10 November 1940 – 16 June 1999), who had his name legally changed from David Edward Sutch, was an English musician and perennial parliamentary candidate. He was the founder of the Official Monster Raving Loony Party and served as its leader from 1983 to 1999, during which time he stood in numerous parliamentary elections. He holds the record for contesting the most Parliamentary elections, standing in 39 elections from 1963 to 1997. As a singer, he variously worked Sutch...

Not as much (hoogy as I expected) Arnold Schwarzenegger (born July 30, 1947) is an Austrian and American actor, film producer, businessman, retired professional bodybuilder and politician who served as the 38th governor of California between 2003 and 2011. Time magazine named Schwarzenegger one of the 100 most influential people in the world in 2004 and 2007. Schwarzenegger began lifting weights at the age of 15 and went on to win the Mr. Universe title at age 20 and subsequently won the Mr. Olympia title seven times. He i...

*I bet he has and that’s the name of the bloody T1000 or something and I’ve forgotten and everyone is going to leap on me and say ‘duh’. Jordon James Edward Sydney Mutch (born 2 December 1991) is an English professional footballer who most recently played as a central midfielder for Australian A-League club Macarthur FC. Mutch joined Birmingham City in 2007 from Derby County's youth system. He made his competitive debut for the club in the League Cup in August 2008, and his first appearance in the Football League while on loan to Hereford United the following year. He also spent loan spells in the Championship with Doncaster Ro...