I never start threads and this is probably somewhere else on the boards but sometimes you really need to focus on the good and this video is so goddam heart-warming i couldn’t help it. In the sea of shit which is the world right now, seeing babies being saved is just what we need 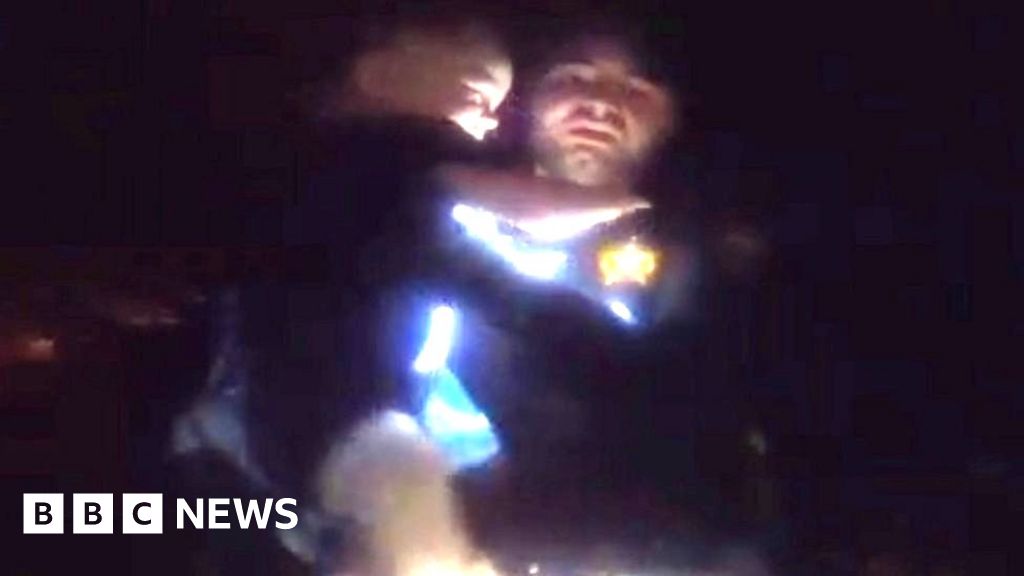 Their grandmother tucked them in a bath with a Bible and a blanket before the Kentucky twister hit.

Ah I read about this yesterday but hadn’t seen the video.

Really so amazing, like the blankets wrapped around them obviously helped hugely but when you see how much one of them is wrapped up it’s also amazing he didn’t suffocate. Lots of good luck, quick thinking from the grandma and quick response time working in harmony there

This has done me though

Still have nightmares about a film I accidentally watched when I was a kid about a baby who got stuck down a well of some sort in a back garden, guessing in America.

Google says it was probably this: Jessica McClure Morales (born March 26, 1986; widely known as "Baby Jessica" in 1987) fell into a well in her aunt's backyard in Midland, Texas, on October 14, 1987, at the age of 18 months. Over the next 56 hours, rescuers worked to successfully free her from the 8 in (20 cm) well casing, approximately 22 ft (6.7 m) below grade. The story garnered worldwide attention and was later featured in the 1989 ABC television movie Everybody's Baby: The Rescue of Jessica McClure.