I’m afraid we already held that vote and the answer was Don’t Stop Me Now, obviously

I demand a recount

DiS' Worst Songs Of All Time

Alright? Suppose we’d better wrap this thing up. 26 sets of votes have been received and quite frankly the results are a mess. There are a lot of different songs and only 13 with more than 3 points. So what I’ll do is list the songs that got one point, then the 2 pointers and the 3s and then count down the ones with multiple votes (some of the 3s got multiple votes too but life’s too short and I’m bowing out of the rating things game after this so

Love Shack is a great song

The road outside my house is currently blocked (and has been for about 7 months) because of the ongoing water works. This means at least once a week I get the delight of watching a pair of fire engines try to three point turn once they realise they can’t get past. How on earth this still happening after 7 months I really do not know.

Its no Rock Lobster but yeah solid.

I disagree with your hatred of Queen Mr Funk, but I don’t want to fall out over it so I’ll now out here before this becomes nasty and personal

Both those bands are from the same city. Spooky.

Let’s just unite against all the weird people here who pretend they don’t like Billy Joel.

I hate the JCB song so much I think I’m going to hate JCB drivers and JCB stockists from now on.

@NeilYoung was this ever put out in America??

Take a fucking listen to this nonsense. 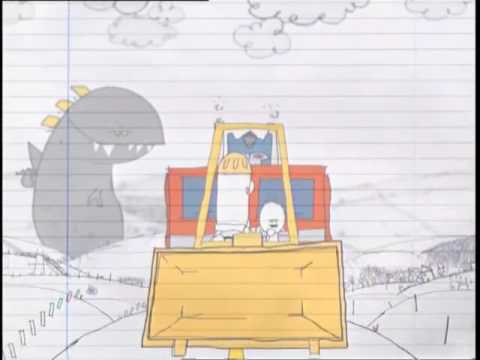 Presumably there are signs warning drivers about the road closure? You’d think that signage plus 7 months of experience would be enough…