Sounds like it could be worth a couple of quid maybe? 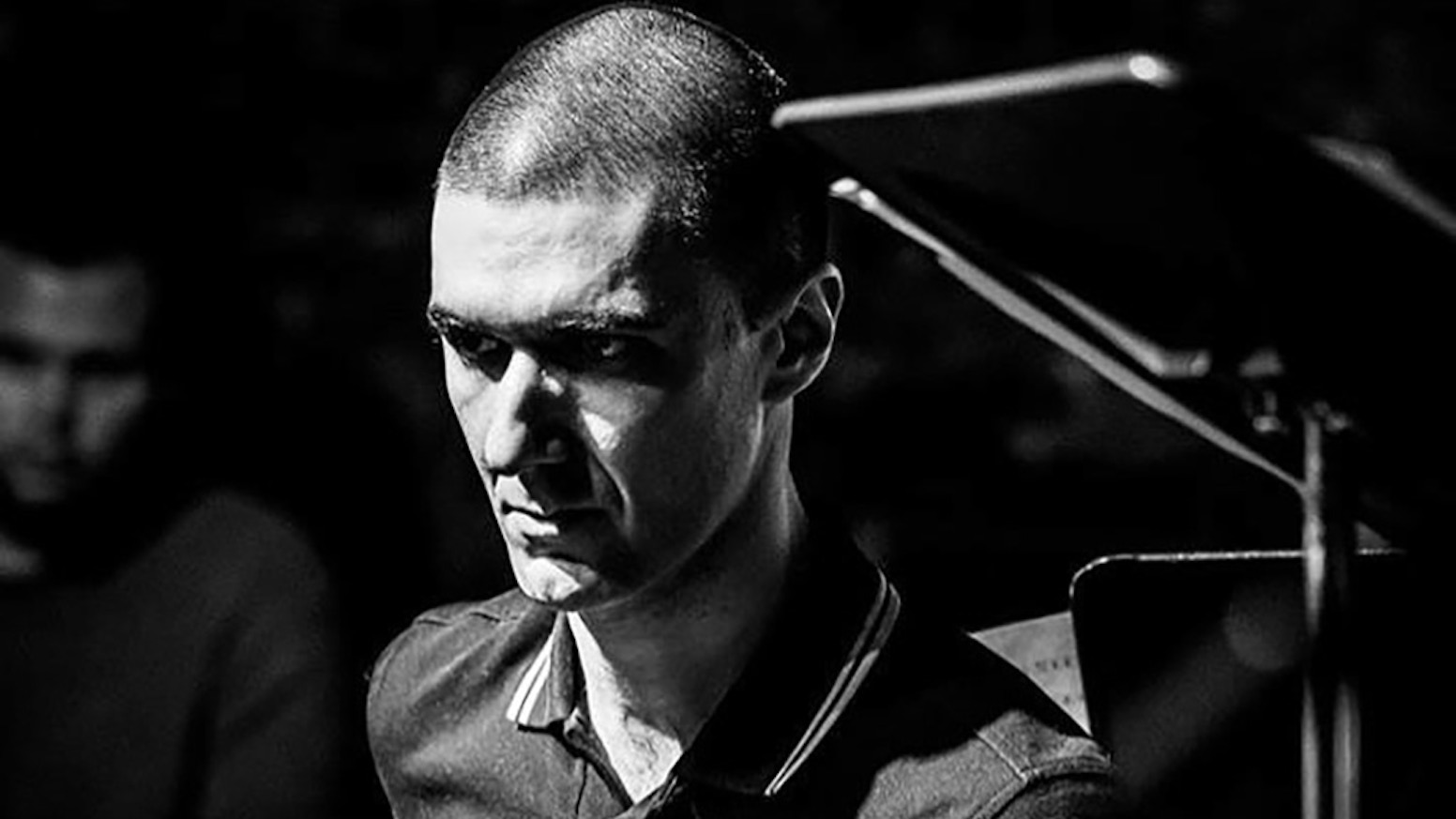 I backed this when I first saw it. I would appreciate it if everyone else would back it too because I really want to hear it.

I can’t say I do. worth listening to, I presume. which album’s good?

He’s released work alongside a bunch of different projects but the album that got me hooked was probably ‘Made Flesh’.

This is now fully funded

still a couple of days left if anyone else wants in 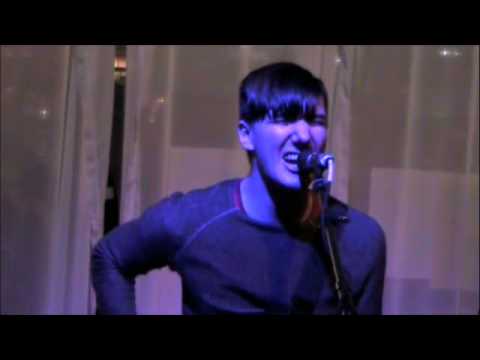