Ill Communication is good place to go next.

Also Check Your Head and Hello Nasty for the Beastie Boys as jam band and eclectic genre hoppers respectively. All excellent albums.

Really surprised by this. Ghost Town alone should be enough to place them higher than Billy Joel and Queen!! 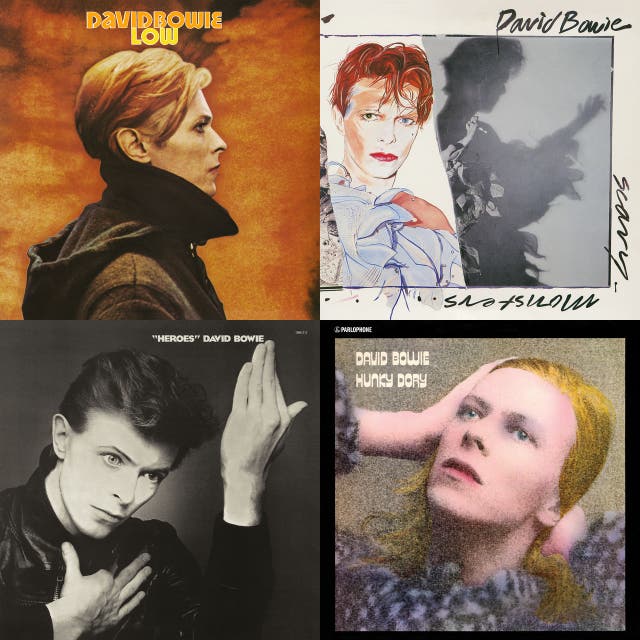 This is one for bands we tend to hate on

There are a decent number of bands that are fairly ridiculed or looked down upon on here to the point where it’s a near consensus. Whether understandably (the 311s of the world) or inexplicably (the Counting Crows of the world). But if you like any of these bands (and based on the teenage top ten thread, I think some people do), it’s time to go public and make a playlist to defend them or try to convert others. I’m adopting @ericVI’s rules since those worked so well and added a degree of diff…

going to trawl through that thread, looks great fun

Listening to to pimp a butterfly for the first time in a while.

Everytime I put it on I’m just absolutely blown away by it. The scope of it, the amount of ideas in it and how well it all holds together. Should be top 5 really.

It’s crazy good isn’t it? I don’t listen to it often, mostly because I have young kids at home and I’m struggling hard enough not to swear in front of them as it is…

Yeah probably listen to GKMC more often because I find it pretty much impossible to have butterfly on in the background. Just get completely sucked into it whenever I put it on. So, so good

Yeah I barely know Led Zep, Pink Floyd etc as my mum hates them, my dad is a jazz/classical buff and I was rejecting them as soon i was a teenager for not being indie enough. So I’ve never heard a full album by either of them, whereas for other people they could have been the entire soundtrack of their childhood

The scope of it, the amount of ideas in it

Exactly the reason I never go back to it, just too much to take in and I’m constantly aware of not “appreciating” it enough. Go for section.80 or GKMC a lot more if I want a Kendrick hit (or just stick on Schoolboy instead)

It’s an odd one - I probably ‘enjoy’ GKMC more, but wouldn’t say it was the better album, if that makes sense.

To use a metaphor from above in the thread, TPAB is like a PTA film. I wouldn’t put There Will Be Blood on for an evening’s entertainment very often, but it’s clearly a staggering work.

It may be to do with the effort required. I can put GKMC on and get on with other stuff, whereas I need to focus on TPAB (as you said, actually)

Yeah I think TPAB is the better album and the more rewarding for an active listen (not that GKMC isn’t, their both top 10 of the decade) but it’s just too dense for a casual listen

Recently bought the vinyl editions of both albums (they were cheap for some reason) and listened to them both intensively for the first time in a while.

I had always thought TPAB was the classic. It is more coherent and perhaps more powerful and ‘important’ (whatever that means) but I actually ended up thinking that I had massively underrated GKMC. There are just so many good songs on it, so much range in terms of mood and style. It’s an astonishing record.

They are two absolute sky-scraping classics though - unquestionably two of the best 5 or 6 records of the last 20 years (and Damn is not far behind).

Time to start the top 20 I reckon 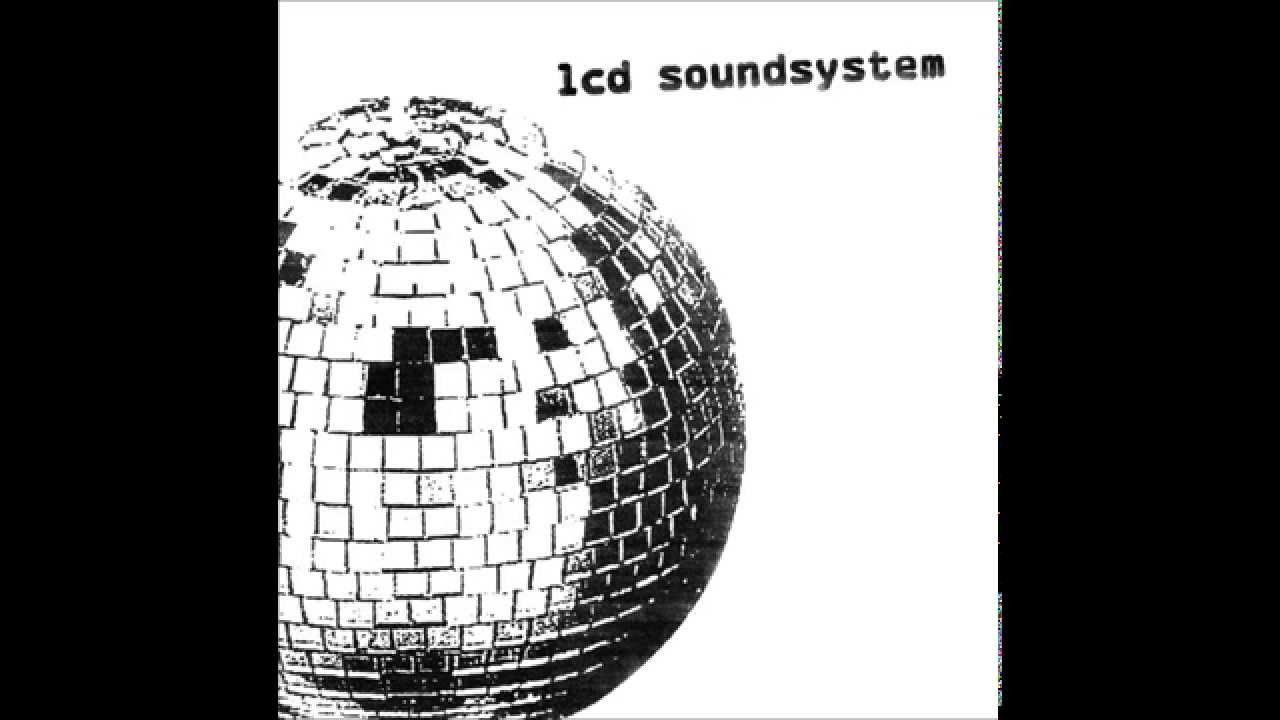