I don’t mean this, sorry Anne of Cleves was a bit of alright on canvas. Earliest recorded use of airbrushing I think. 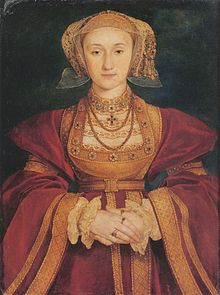 Work my hrs in 9 days instead of 10, usually have every other Monday off

this is good to know, thanks ah not! that’s a proper manx name though Dorothy Parker was pretty hot when she was young. Mad-crazy-sexy and sharp as a tack.

This isn’t that historical, but I saw Rear Window and Grace Kelly for the first time and I only then appreciated just how beautiful she was. Feel like saying Mona Lisa was fit just so it’s more in keeping with the correct time frame now.

Looks like a bit of a rogue too. Rakish, I think is the word I want.

You should tweet this, it would do serious numbers

Bernini was a bit of alright in his day, even though he was awful 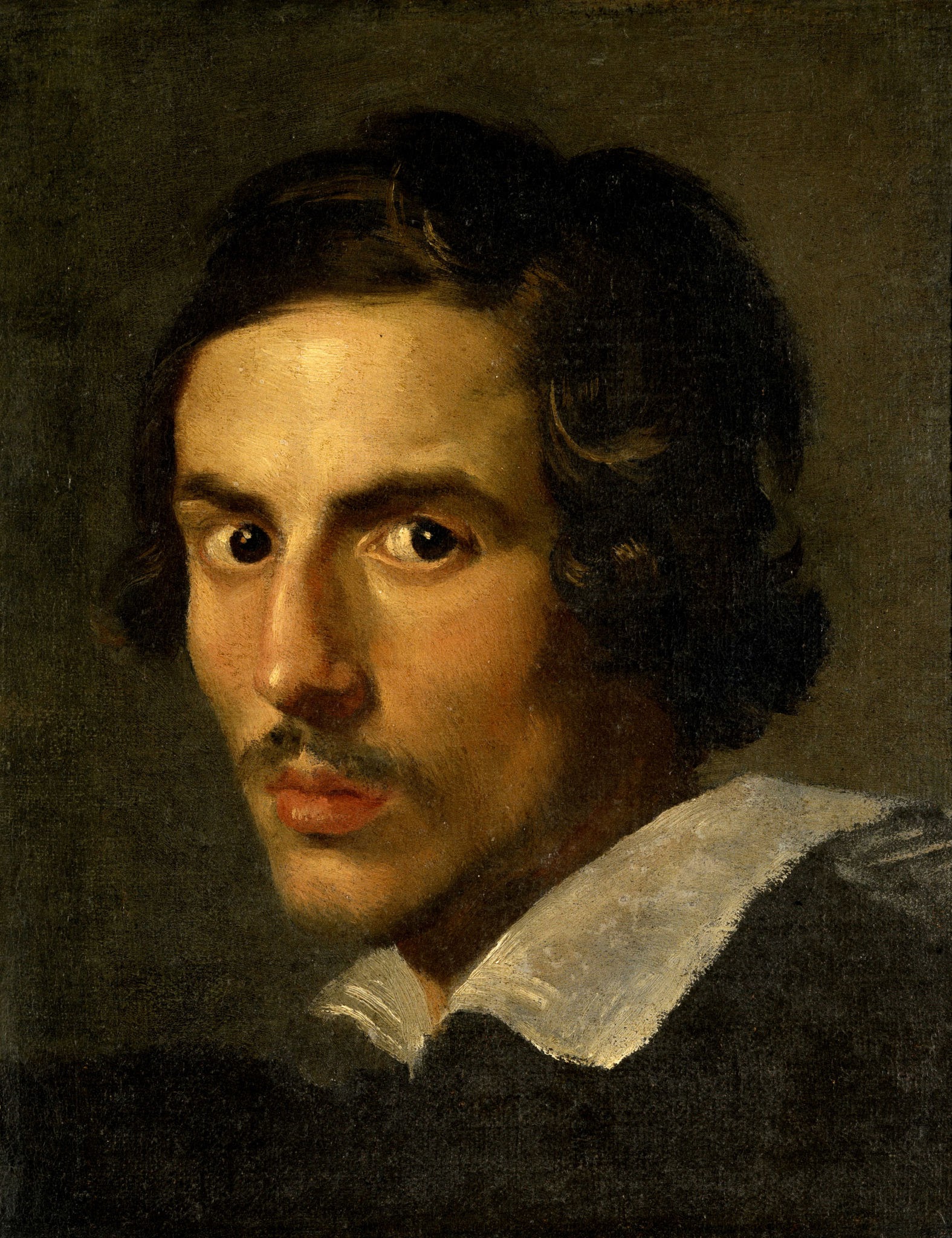