My copy doesn’t have it on. I thought it was just a stand alone 7” single in the UK, I didn’t realize they reissued the album with it on.

American version also has Popscene inserted about 2/3rds of the way through.

I can’t believe for 20 years I had no knowledge of this reissue of White Pony with Back to School as the opening track. I only first heard about it in the lead up to the release of Ohms.

I assume High and Dry falls into this category?

Not a song I return to too often but I probably don’t hate it half as much as Yorke appears to do.

great song. arguably the best song on The Bends, and certainly not the worst (Sulk)

I only recently found out that that wasn’t the first time they’d messed with the track listing - early vinyl copies had Vum Garda on there too.

AND re-released as a single post-Big Brother.

To be fair this is probably not the worst thing that you can say about an Ordinary Boys album.

I like it WITH Flux. Doesn’t seem a million miles away from the themes of the album and is a banger (though maybe it got under my skin because it played every night at the indie club I worked at in my 20s).

I remember seeing that Plain White Tees (what a name) had Hey There Delilah on three albums - the one it was originally on and then tacked onto the two following. Can see why the $$$ is appealing for a one-hit wonder but it must feel a bit miserable artistically

My original CD copy of Maldroit inexplicably has the full, studio version of Island In The Sun tacked on at the end.

There was a "hit’ bonus track on the re-release of Up All Night. I met Johnny Borrell. I asked him its name. He told me what it was.

Not ‘record company’ per se, but adjacent: Blink-182, having achieved basically world-dominance with 1999’s Enema of the State, were working on the follow-up Take Off Your Pants And Jacket (god dammit I hate writing out these dumb titles of albums I love).

The group had written a dozen songs after three weeks and invited their manager, Rick DeVoe, to be the first person outside Blink-182 to hear the new materia… DeVoe sat in the control room and quietly listened to the recordings, and pressed the band at the end on why there was no “Blink-182 good-time summer anthem [thing]”. DeLonge and Hoppus were furious, remarking, “You want a fucking single? I’ll write you the cheesiest, catchiest, throwaway fucking summertime single you’ve ever heard!”[2][12] Hoppus went home and wrote lead single “The Rock Show” in ten minutes, and DeLonge similarly wrote “First Date” 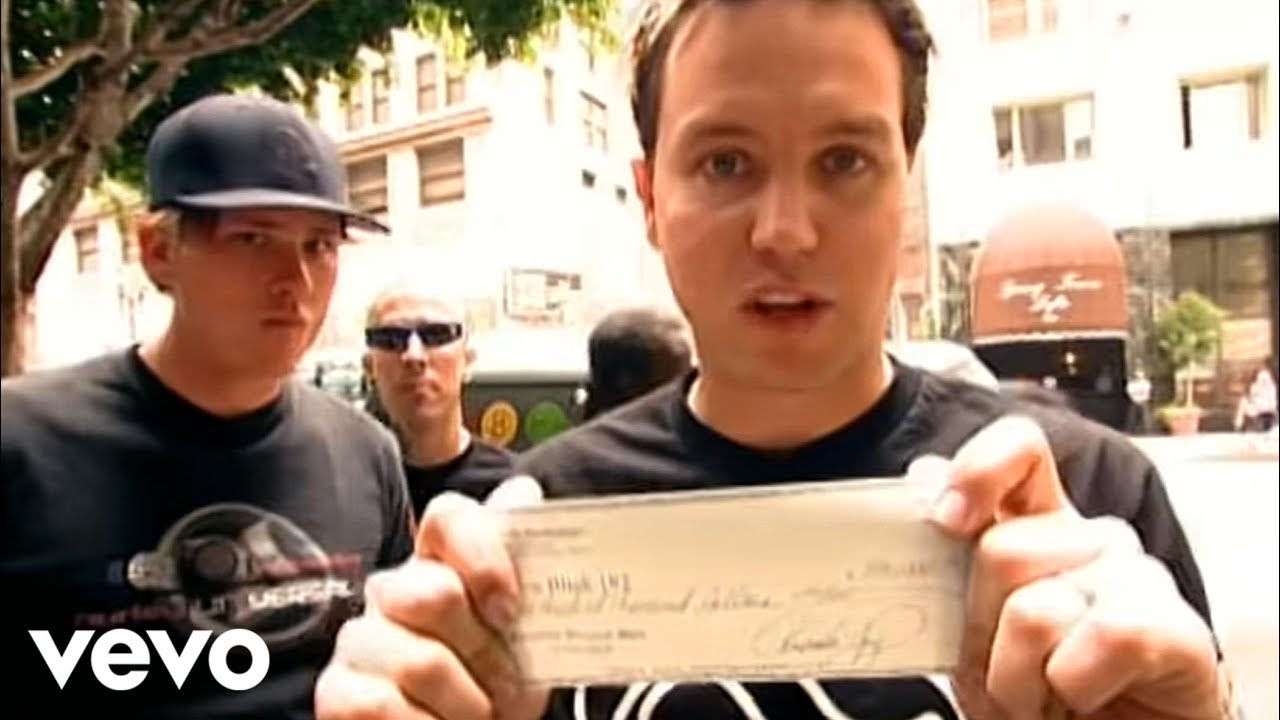 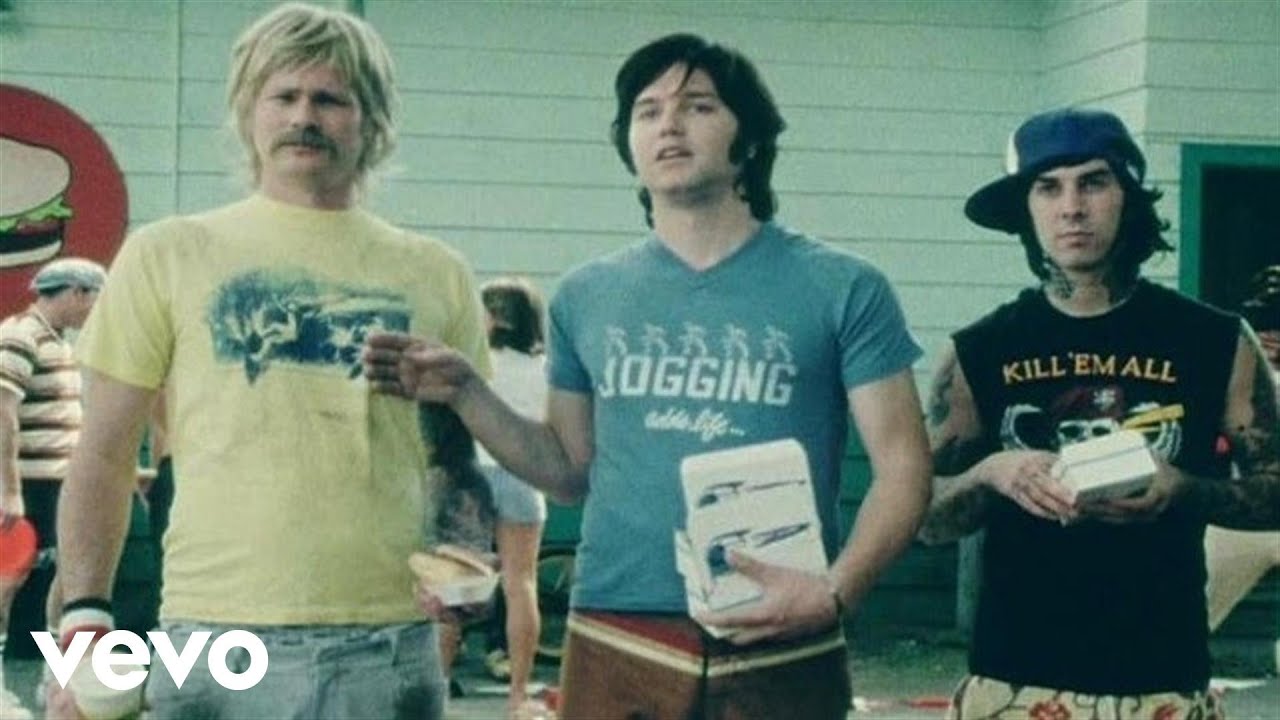 I don’t know how much I believe the “wrote in ten minutes” part but I do think they stand out as being out of keeping with, and two of the worst songs on, the album. They were, of course, monster hits.

Island in the sun is a stone cold tune though.

great song. arguably the best song on The Bends, and certainly not the worst (Sulk)

Seem to recall Radiohead hated it by the time it was released and the only known live playing was in Japan, where it was incredibly popular and much requested.

There are two videos for High & Dry and not sure I’ve ever seen one for Planet Telex which is a shame.

weirdly it seems to be about the Hungerford massacre.