My laptop died there. I want to buy a macbook to replace it. The only thing is, i’m moving and probably going to be living in hostels for a few weeks. In this situation i think it might be wise to hold off on the macbook and maybe get some kind of cheap tablet to tide me over. (good idea?)

Using a smartphone is an option i guess but it’s not, because they’re a nightmare for heavy use/anything beyond social media

Any recommendations for a budget tablet/notebook or something along those lines? (under 100) 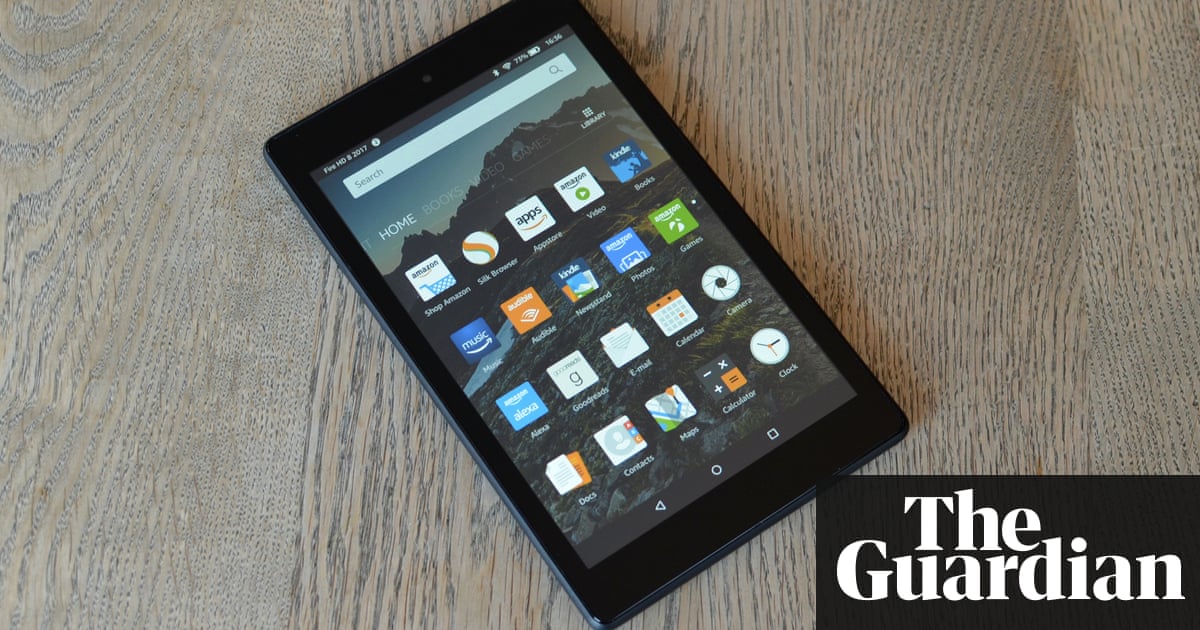 Amazon Fire HD 8 review: easily the best tablet you can buy for £80

The Fire HD 8 has always played second fiddle to its smaller sibling, but with twice the storage, better screen and speakers, that’s no longer the case

I got the super cheap Amazon tablet and it was so rubbish, tried to use it for a few weeks and just gave up, didn’t do anything useful that my phone / Chromebook couldn’t.

can make your own dead cheap, just basically a load of sugar

There aren’t many choices for 10" tablets that aren’t £££ and 8" seems a bit pointless if you’ve got a relatively large phone.

any drawbacks to it?

I doubt it’s as snappy as yer £megabucks iPads (but it’s played every game I’ve tried on it no worries) and I’ve no idea if the camera is bobbins because I don’t use it.

I had an Amazon Kindle Fire tablet thing and here’s my review of it:

Me too. I liked it, but then one day it decided it didn’t want to boot any more so now it’s just a useless rectangle.

I think budget tablets usually piss you off more than you’d like. If your phone’s just about good enough go with that.

Is there no way to repair your laptop? I mean £100 on a new HDD or something would probably be a better investment? I’m assuming it’s also a Mac so it might be worth the trouble.

hmmm. do you think? my phone is a hunk of shit but maybe i’d be better off upgrading that. i dunno though, it’s very difficult to ‘work’ on a phone, maybe it’s more of a mentality thing. i need something to sit down at a desk/table with and work on stuff atm.

I got this on sale for something like £80 and it does me fine. It’s not like a gaming machine and it might run a little slow for some people to get on with, but if for browsing / word processing etc it does me fine, good battery life and really rugged too. 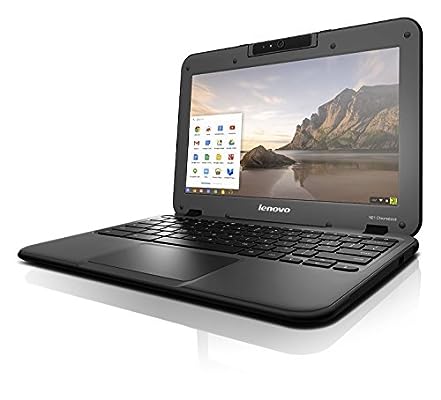 The £80 tablet I bought maybe 18 months ago was an unusable piece of shit.

My £130 current one is pretty nice. It feels underpriced relative to the budget Samsungs I’ve used in that bracket.

the dead laptop is a basic Pav, so i want to upgrade anyway. there’s probably more wrong with it than the hard drive too.

Asus ZenPad is decent - using it at work to control our fancy new cooling system, alarm/ cctv and music and stuff and no issues. Its like £120 ish (cheaper for older ones I think)

yeah i heard good things about that.

I mean I bought a Mac and I’d never buy another one. Found it too different to what I was used to in all kinds of subtle ways. I mean I’d probably compare the Surface Pro on prices and specs maybe.* That said, I can’t fault Mac on quality. I have an iPad because I don’t believe I’ve seen an Android tablet that comes close, for example.

I think @hip_young_gunslinger is onto a good point depending on what you mean by ‘working’. Like if you’re typing having a keyboard is something I really appreciate. There are definitely some Chromebooks out there that are dirtcheap and would work for you.

* It really depends on the money you think you’ll have in the future btw. I have seen a number of people who will save up to buy a Mac and that’s cool but the problem is there’s never a budget Mac option, and eventually that Mac does die. At that point you have people who are sort of locked into spending big on a new machine. The advantage of spending big on a PC is if it dies you can still just get a piece of shit to tide you over. This is very much an anecdotal commentary, I just feel like it’s not something a lot of people consider.